Atsushi Ogata appointed as President, CEO and MD of HMSI

Atsushi Ogata appointed as President, CEO and MD of HMSI 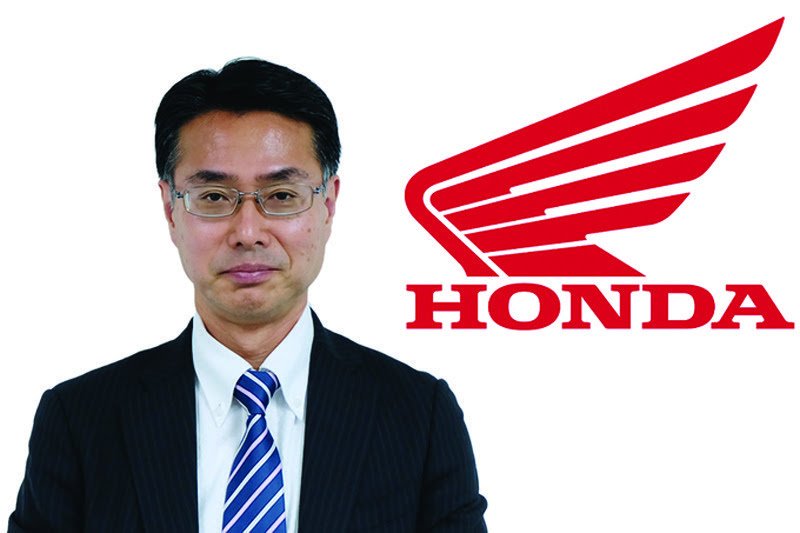 Now in its 20th year of Indian operations, Honda 2Wheelers India will be strengthening its Senior Leadership Team to strategically steward the brand towards market leadership in the future. V Sridhar, who was the earlier GVP and Director, Manufacturing of HMSI,  is now further elevated as the Senior Director, Purchase, HMSI. Additionally, Yadvinder Singh Guleria and Vinay Dhingra are now elevated to the Board of Directors of Honda Motorcycle & Scooter India Pvt. Ltd.

Ogata has an extensive 35-year career in Honda across Europe, Japan, China and Asia and Oceania.

Ogata started his career in Honda Japan since the year 1985. In 2000, he moved to Europe as the General Manager of Motorcycle Sales Division in Honda Motor Europe Ltd. (HME). He gained experience in both HME’s northern and southern operation headquarters at Germany and France in the span of six years.

He then spent another nine years as the driving force behind Honda two-wheeler sales in China in two of Honda joint-venture companies in the country. Ogata was the General Manager in the Sales Division of Sundiro Honda Co., Ltd in Shanghai for the first four years. He then later became the President of Wuyang Honda Motor Co. in Guangzhou.

Ogata then returned to Japan in 2015 as the General Manager of Motorcycle Operation Office. Three years late, Ogata headed to Asian Honda Motor Co. Ltd in Thailand as the Director of Honda’s Regional Operations (Asia and Oceania region). He then became the Executive Director in 2019.