Harley-Davidson to resume production at lower rates this week

Harley-Davidson to resume production at lower rates this week

Harley-Davidson CEO Jochen Zeitz also provides us with some details about the firm’s latest strategy. Harley-Davidson will be reopening its factories this week after a temporary shutdown amidst restrictions during the pandemic. The brand has since closed its US assembly plants in March. The Milwaukee-based motorcycle manufacturer will, however, be functioning at lower production rates. It will be sending dealers a narrower range of motorcycles.

With that being said, Harley-Davidson may not ship any additional new motorcycles this year to about 70% of its 698 dealers in the country.

Just earlier on in 2020, the firm replaced CEO Matt Levatich with board member Jochen Zeitz. He is now the permanent chief executive. Zeitz had previously served as CEO of athletic brand Puma. Once in place, Zeitz immediately discontinued Levatich’s ambitious “Open Road” strategy. The plan sought to expand Harley’s products and grow its ridership. 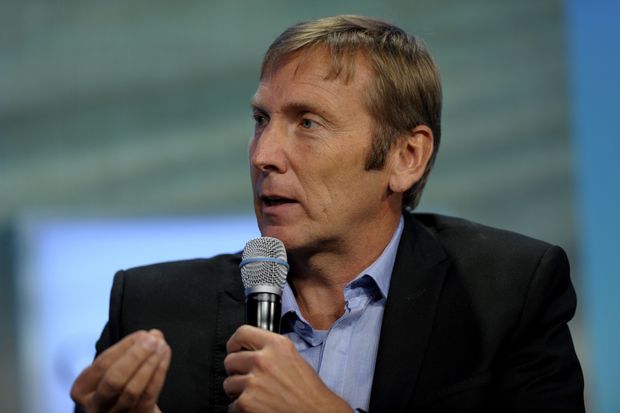 Zeitz has come up with a new plan called “Rewire” and has described it to Wall Street analysts.

“As a result of my observations and assessment, I’ve concluded that we need to take significant actions and rewire the company now in terms of priorities, execution, operating model and strategy to drive sustained profit and long term growth,” says Zeitz.

“We’re calling it The Rewire and it is our playbook for the next few months, leading to a new five-year strategic plan which we’ll share when visibility to the future returns.” 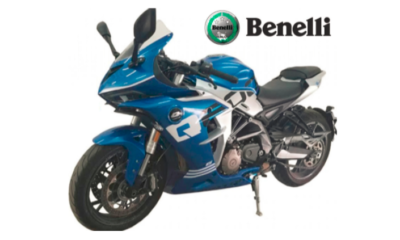