Honda Japan announces delay in delivery of the much anticipated 2020 Honda CT125 Hunter Cub due to COVID-19 outbreak. 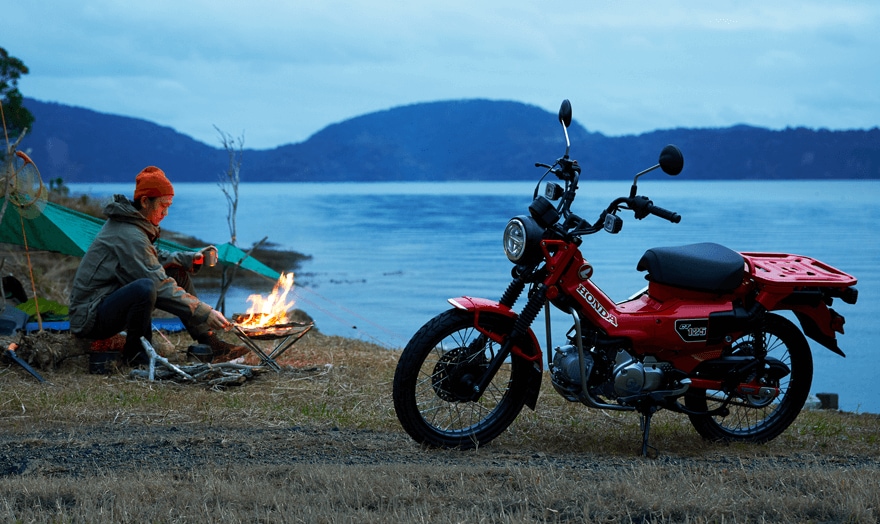 Honda announced the 2020 Honda CT125 Hunter Cub on  20th March 2020. The reservation for this bike in Japan opened up soon after and was scheduled to be released on June 26th. However, Honda Japan just announced that there will be delays in the delivery for Japan because of the COVID-19 outbreak which has shortened operation time and delayed production at a production base for the CT125 Hunter Cub which is located in Thailand (Thai Honda Manufacturing Co., Ltd.) – Doesn’t say whether it’s a production base for parts or the whole bike.

However, Honda Japan promises to deliver the CT125 as soon as possible. So if you made a reservation, just hang tight; it’s coming home soon!

According to sources, the CT125 is rumoured to be available outside of Japan too as there have been a number of patents filed in both Europe and the US.

In the case of Malaysia, there are no announcements on this bike yet. However, the idea of the Honda CT125 Hunder Cub coming into the Malaysian market seems pretty feasible. The current Honda C125 rolled into Malaysia soon after it was introduced a few years back. Given the CT125 and C125 are quite similar in nature, we might be able to see the Hunter cub hitting the market sometime in the future. Well, we just have to wait patiently and see what Boon Siew Honda has to offer!