The FIM, IRTA and Dorna Sports announce the cancellation of the British and Australian Grands Prix due to ongoing coronavirus outbreak. 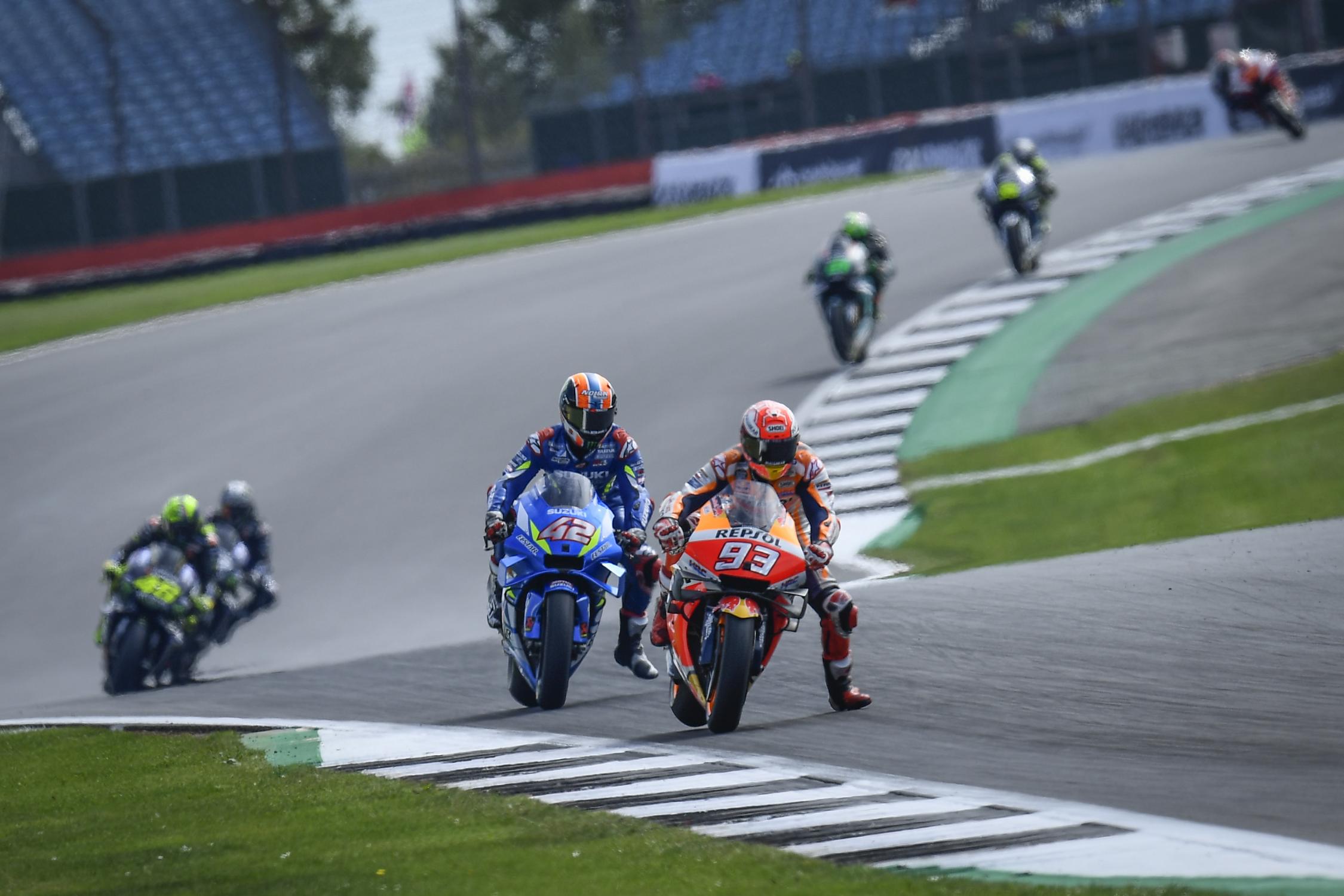 “We’re saddened to have to announce the cancellation of these iconic events after finding no way through the logistical and operational issues resulting from the pandemic and rearranged calendar. Silverstone and Phillip Island are always two of the most thrilling race weekends of the season; with both tracks never failing in their promise to deliver some of the closest racing in our Championship.

“On behalf of Dorna; I would like to once again extend my thanks to the fans for their understanding and patience as we wait for the situation to improve. We look forward to returning to Silverstone and Phillip Island next year for more incredible battles.” Silverstone hosted the first Grands Prix held on the British mainland from 1977. MotoGP returned to the illustrious track ten years ago. 2020 will now sadly mark the first year MotoGP sees no track action in the British Isles. As for the Australian Motorcycle Grand Prix; Phillip Island hosted the very first Australian Motorcycle Grand Prix in 1989. On top of this, since 1997 it has been the only home of MotoGP Down Under.

It’s very sad to see how coronavirus has taken a serious toll on this year’s MotoGP season. However, the organisers announced the Virtual British Grand Prix for this Sunday earlier this week. So we are happy that fans get the chance to see some action somehow. In case you are interested; you can read about it here. 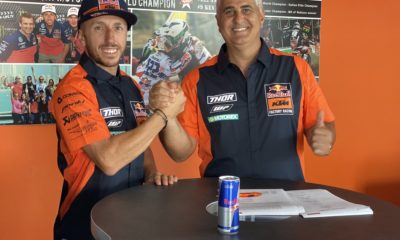