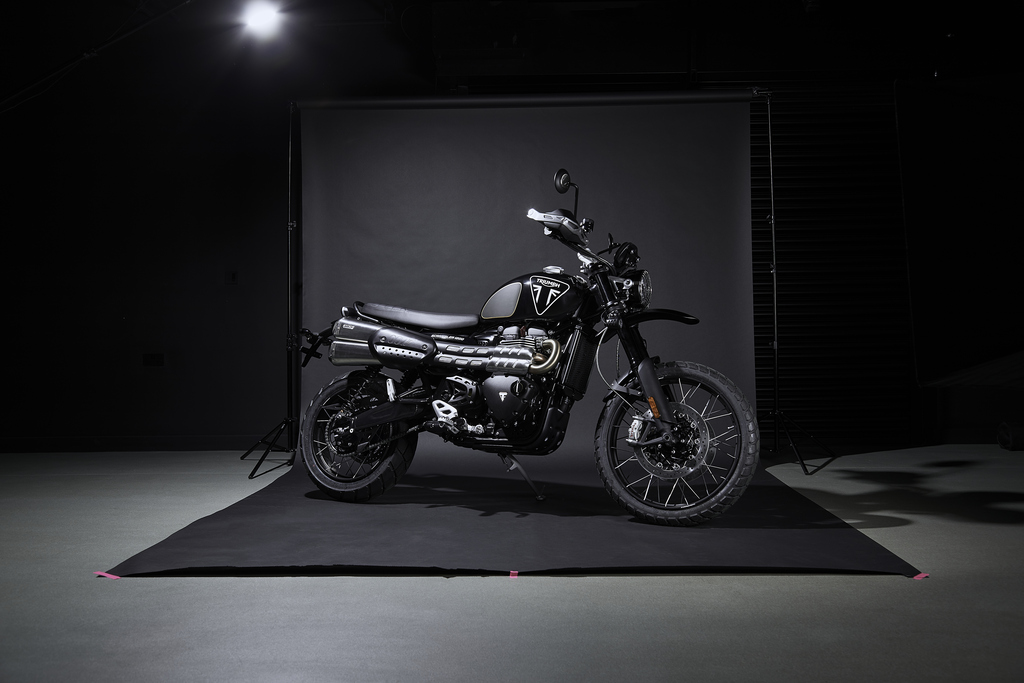 Last year in December Triumph announced their partnership with EOM production revealing that their motorcycles would feature in the upcoming 25th James Bond film: No Time to Die; which is due for launch end of this year. Just a few hours back, Triumph unveiled the Scrambler 1200 Bond Edition to celebrate this partnership. This bike would actually go on sale but it’s limited to only 250 units worldwide! Also, starting today this 007 bike is already available for pre-order in markets all around the world. The Bond Edition takes inspiration from the Custom Scrambler 1200 featured in No Time to Die. Under the skin, the Bond Edition is based on the high-spec Scrambler 1200 XE with numerous added touches which makes it special. To begin with the design, almost the whole bike is blacked out; from the black anodized rear and high-level front mudguard, black forks, black powder-coated swingarm and sprocket cover, black anodized grab rail, and sump guard and infill. Other than this, there are also some gold accents around the engine badges which blends in nicely with the bike. 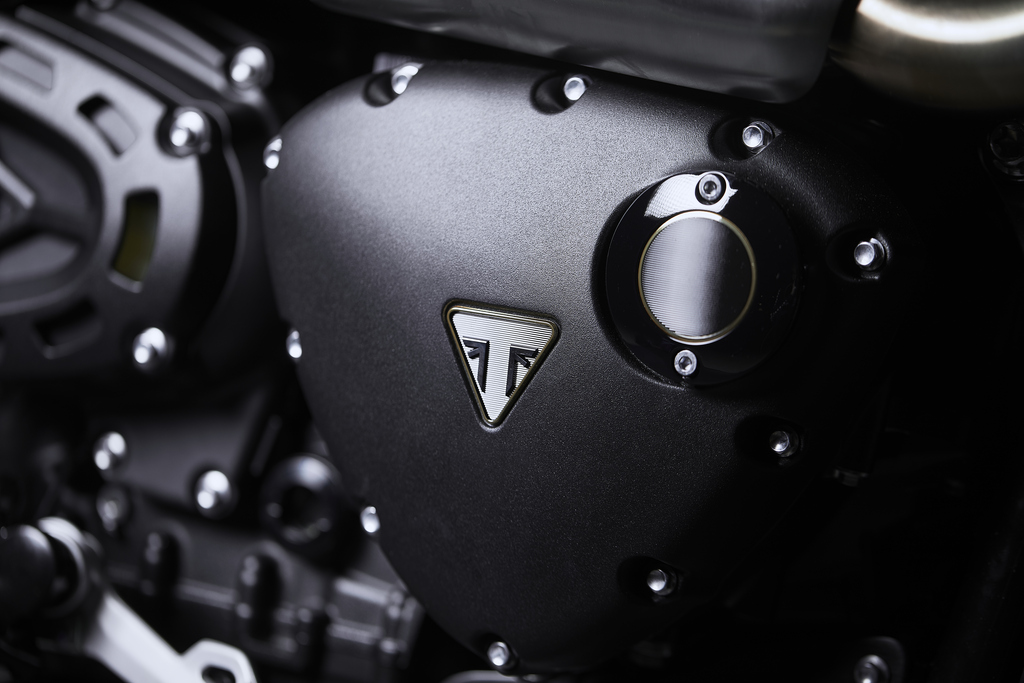 On top of this, the Bond Edition is loaded with special accessories such as; fog lights with unique black shrouds, stainless headlight grill, machined front brake reservoir and an Arrow exhaust with carbon end caps!

Furthermore, the 007 logo appears in both on the exhaust number board and on the opposing side panel. There is also a 007 logo embroidered on the rear seat. If that’s not enough, the bike comes with a Bond startup screen! Being a limited product, the bike also comes with a handover pack signed by Triumph Motorcycles boss Nick Bloor. The Scrambler 1200 Bond Edition is powered by the same 1200cc engine from the XE. This engine makes 89 hp at 7,400 rpm and 110 Nm at 3,950 rpm. On top of this, the bike gets six riding modes: Road, Rain, Off-Road, Off-road Pro, Sport and Rider-configurable riding modes which adjust the throttle response, ABS settings and traction control setting to suit rider preference and riding conditions.  Aside from being a serious off-road machine, the bike also features; Optimized cornering ABS and traction control supported by IMU, cruise control, heated grips, torque-assist clutch among many other fancy electronics.