TVS is likely to roll out a new bike, TVS Ronin this year. Any idea what bike it might be? 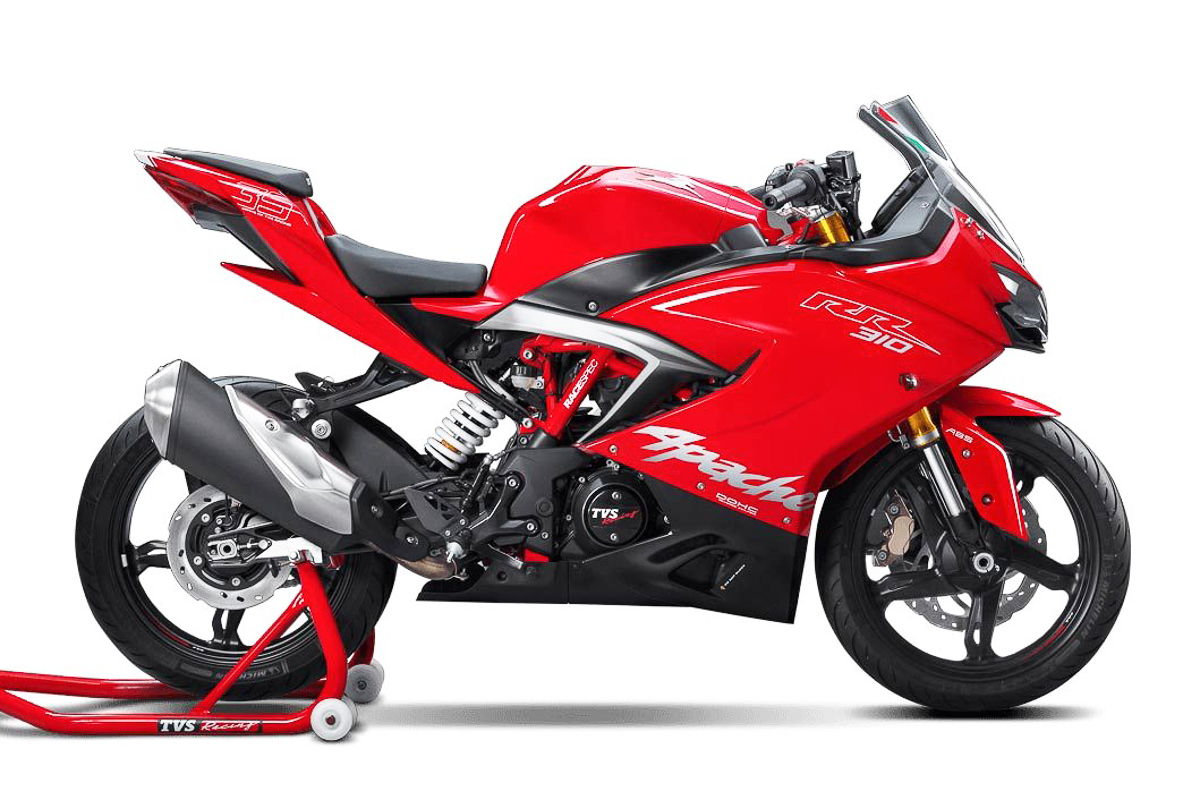 There are speculations of a new motorcycle from TVS Motor Company in the Indian market due to a new trademark. Rushlane has released the trademark application of the new product by TVS. The new bike will likely go on sale in India early next year.

TVS has registered the name “Ronin” for their new motorcycle. The company has filed the trademark earlier this year. Despite that, there is almost no further information regarding the upcoming production. Some have speculated that the TVS Ronin may be an ADV-tourer while there are some that think it could be a cruiser. It could also be a naked version of their current flagship bike, the Apache RR310.

The company launched the BSVI-compliant Apache RR310 in the Indian market prior to the nation-wide lockdown. It comes with four riding modes, TFT-colour display and a more refined version of its BSVI engine. It functions with 312cc single-cylinder liquid-cooled engine. The bike is capable of producing 33.5bhp and 28Nm of peak torque has a six-speed gearbox with a standard slipper clutch.