Check out this Honda Monkey’s bigger brother, the Honda Gorilla with a 250cc inline-4 engine swap from Japan! 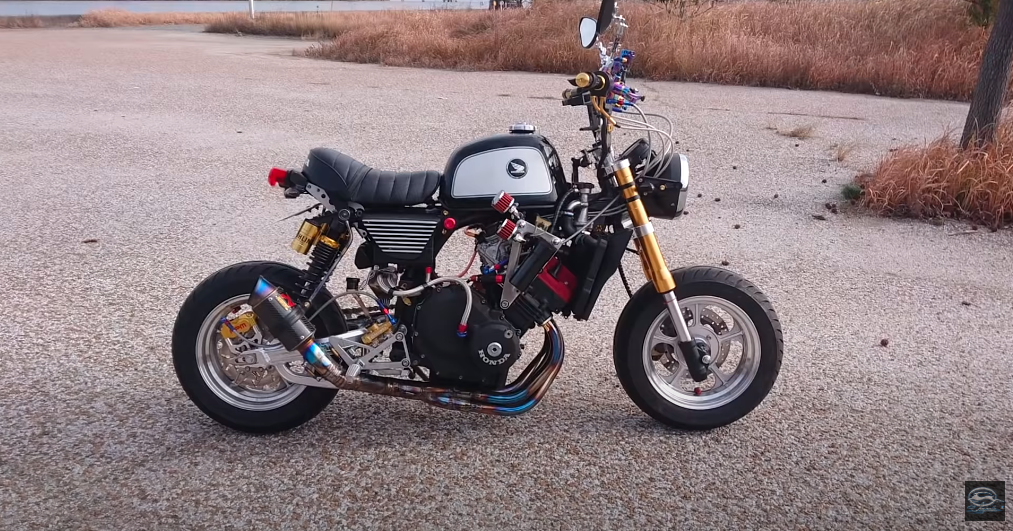 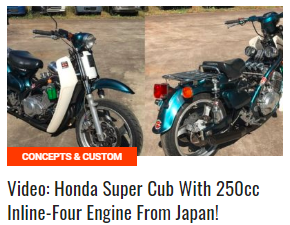 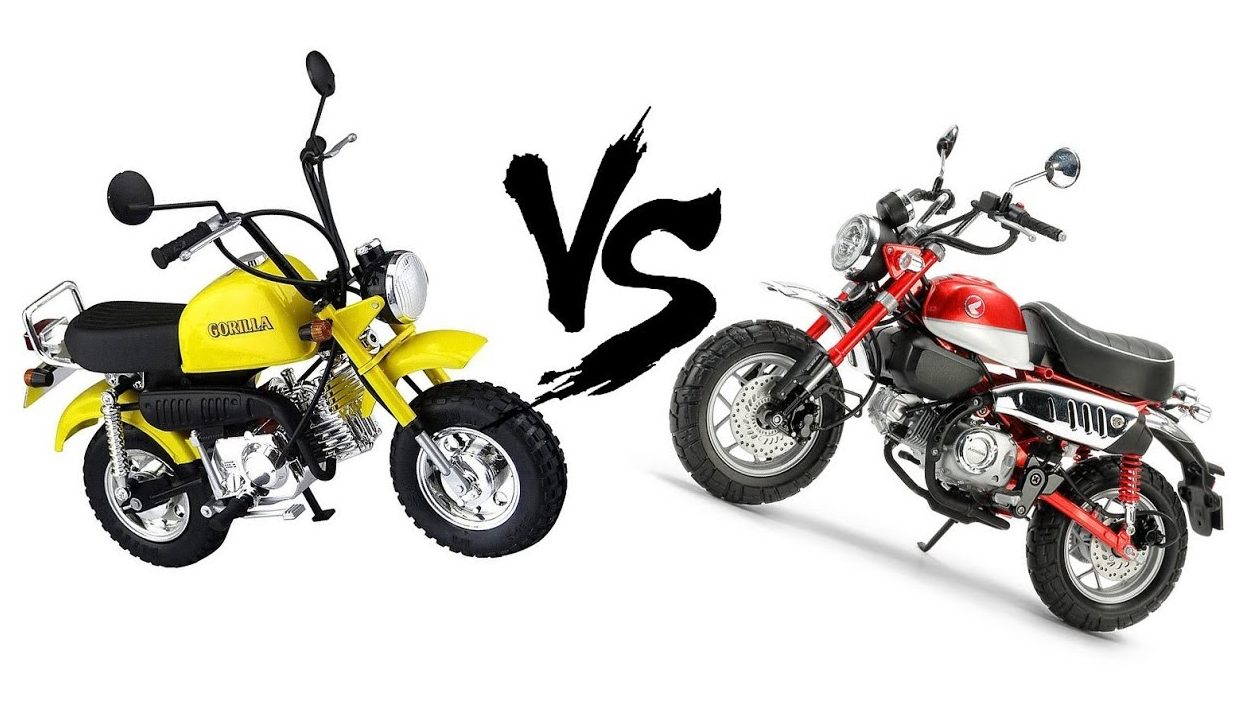 So, we came across this crazy Honda Gorilla build with a 250cc inline-4 engine swap from Japan some time ago and we decide to show it off to our readers this week. Given it’s an inline-4 250cc engine, it appears to be from the old Honda CBR250RR (MC22). The engine isn’t the only thing that has been swapped out in this bike! Everything from suspension, exhaust, handlebar, rims to brakes have been swapped out with either aftermarket or custom parts. The owner states in Japanese that this tiny monster puts out around 45hp! Can you imagine 45hp on a bike that weighs roughly 120 Kgs with the engine swap?!

Are your hands feeling itchy? Well, the owner put up a whole playlist to showcase what he has done to his Honda Gorilla from stock. Check it out!

The Honda Super Cub build was cool but this Honda Gorilla with the 250cc engine swap is equally nuts! We really love these unique builds with mindblowing swaps; got a bike with a cool engine swap? Feel free to show us! Your bike could be the next build to be featured! If you love this kind of content do follow iMotorbike for our weekly crazy engine swap posts!