Here Is an Update on the Upcoming 350cc Harley Davidson!

Here Is an Update on the Upcoming 350cc Harley Davidson!

Earlier this year we reported on the 338cc Harley Davidson, built-in partnership with Qianjiang  Motor/ Benelli going into production this June and here are the latest updates on the baby Harley. 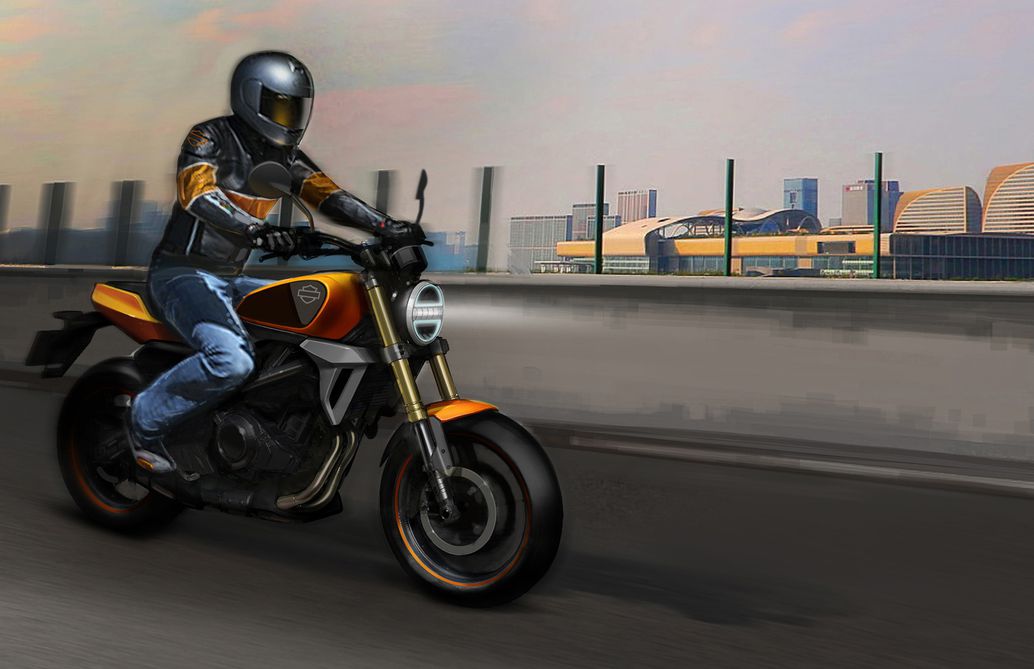 Harley Davidson announced the ” More Roads to Harley Davidson” growth strategy back in 2017. Since then Harley has been busy paving the path to the development of a different line of bikes. Among the new product line back then, Harley’s aim was to also include smaller bikes, specifically built for the Asian market.

Back in December 2019, Harley Davidson partnered with the Chinese motorcycle manufacturer,  Qianjiang – the owner of Benelli to develop a motorcycle specifically aimed for the Asian market.

Although “More Road to Harley Davidson” strategy is long gone and it has been replaced with “Rewire”, the new strategy does mention the relationship with Qianjian will continue as before. In that case, there is still hope for this small Harley!

You might hate or love this idea; however, to us, Harley’s plan to launch a smaller bike for the Asian market sounds like a great idea. Why? Smaller bikes are popular in the Asian region and with the HD’s premium badge it would definitely be a hit! After the partnership, Benelli’s production plan leaked out and more news about this “Baby Harley” burst out. In this leak, the 338cc “HD 338” scheduled for June among a list of upcoming Benelli motorcycle models for 2020 spread like wildfire. Following that, rumours started circulating mentioning that the new 338cc Harley Davidson would be based on the Benelli 302S. A few months later the COVID-19 pandemic broke out and here we are in June 2020 already. So in case, you are wondering what happened to this 338cc Harley; here are the latest rumours and details we have for you. According to Cycle World, Qianjian/ QJ Motor’s upcoming 350cc QJ350-13 could be a preview of the “Baby Harley”. In case, you are wondering what happened to the “HD338″ nametag and the 338cc engine, here is something for you: During the project freeze signing ceremony, the bike was also referred to as the ” HD 350 Project”, so just like Cycle World speculates, we also think this upcoming bike would most likely be 350cc bike. So does that mean the Baby Harley/ HD 350 would be a redesigned and rebadged version of this QJ350? Yes, most likely! The specs and details of the QJ350-13 are limited for the time being. However, reports suggest the new 353cc parallel-twin engine produces 36 hp. However, if the QJ350-13 gets badged as a Harley or Benelli; the engine and other components would most likely be tweaked to give a higher engine output.

What do you think of this baby Harley HD 350? Yay or Nay? 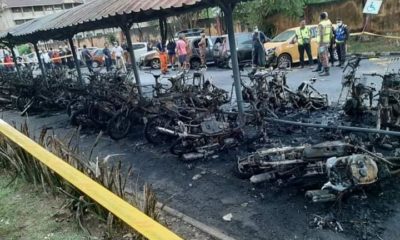 2020 MotoGP Fan World Championship off to a splendid start
Aston Martin and Brough Superior Are Currently Testing the AMB 001!