Cooper Webb and the Red Bull KTM Factory Racing Team has made their return to the AMA Supercross racing on Sunday. The reigning 450SX Champion secured a second place in the first of seven “made-for-tv” races that will be taking place inside Salt Lake City’s Rice-Eccles Stadium over the next four weeks.

Webb now sits third overall in the championship standings and is close to gaining another consecutive title in this unique situation for the 2020 AMA Supercross Championship. Webb has qualified fourth overall aboard the KTM 450 SX-F Factory Edition before lining up in 450SX Heat 1. In the main event, Webb started off at sixth place before fighting his way up to third place After an intense battle, he eventually crossed the line at second place. 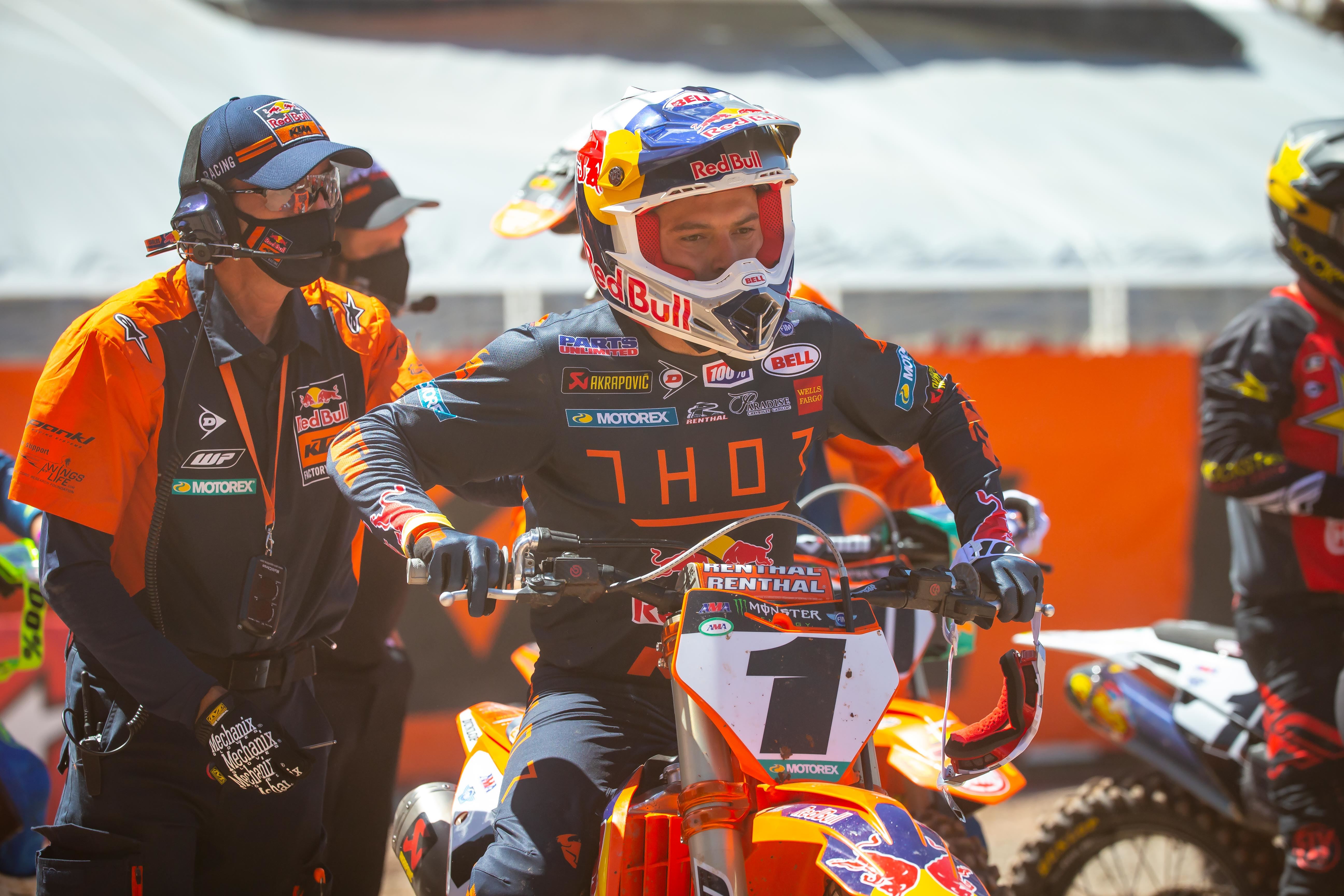 “It’s good to be back racing. It’s awesome just to be able to do what we love. I was battling up there in the beginning – we were all sandwiched – and I was able to actually get around Eli [Tomac] but then he went around us and really laid some good laps. During the middle of the race, I kind of lost speed a little bit and at the end, I was really trying hard. I missed a rhythm at the end though, and that really cost me in maybe catching him.” 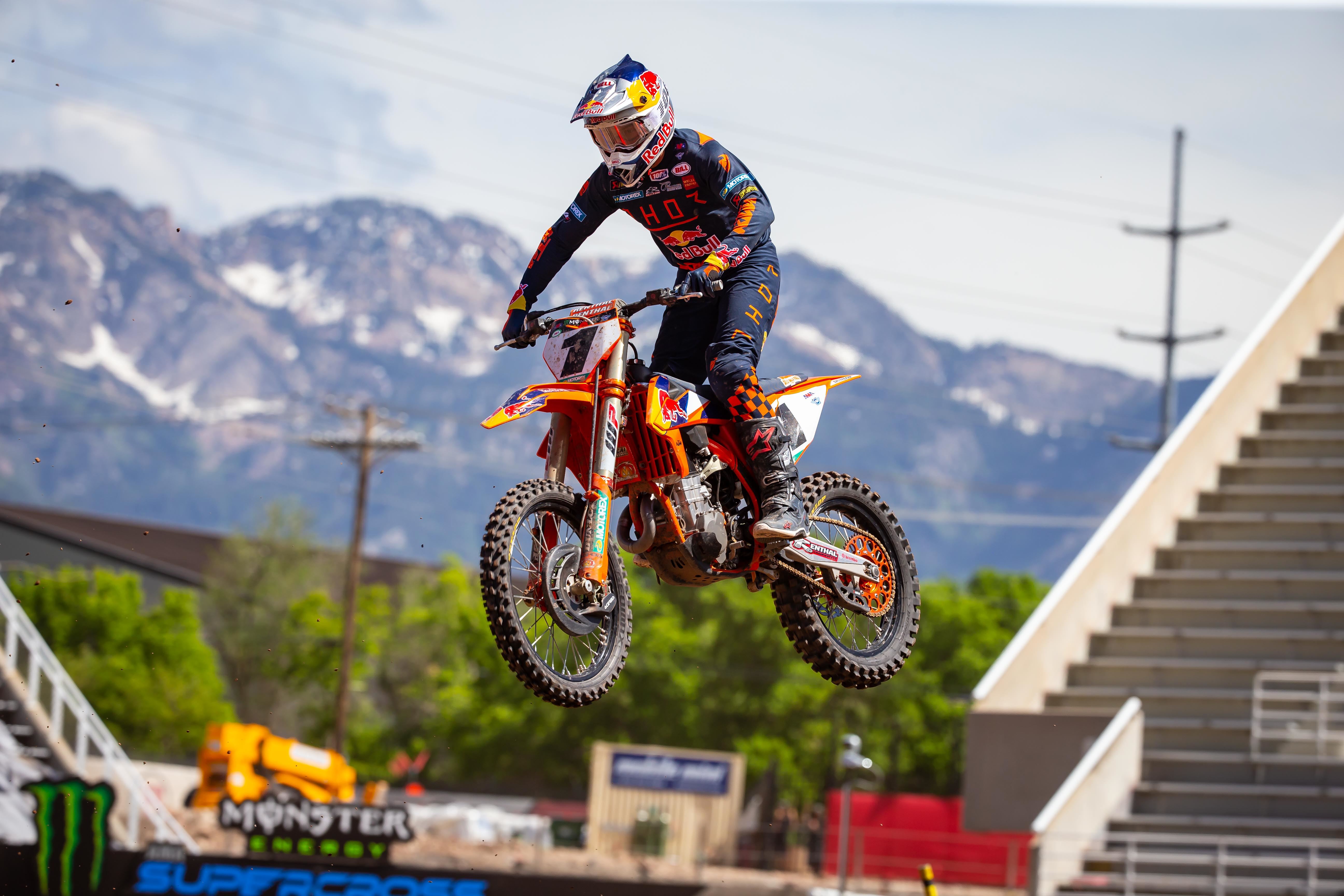 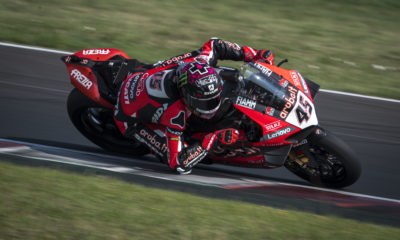 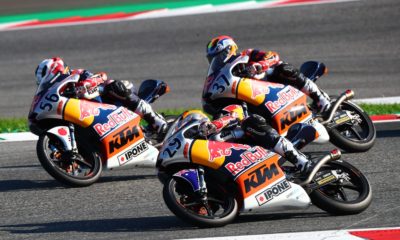