Damon motorcycles announces vehicle-to-home (V2H) support for the Hypersport which turns the bike into an energy source. 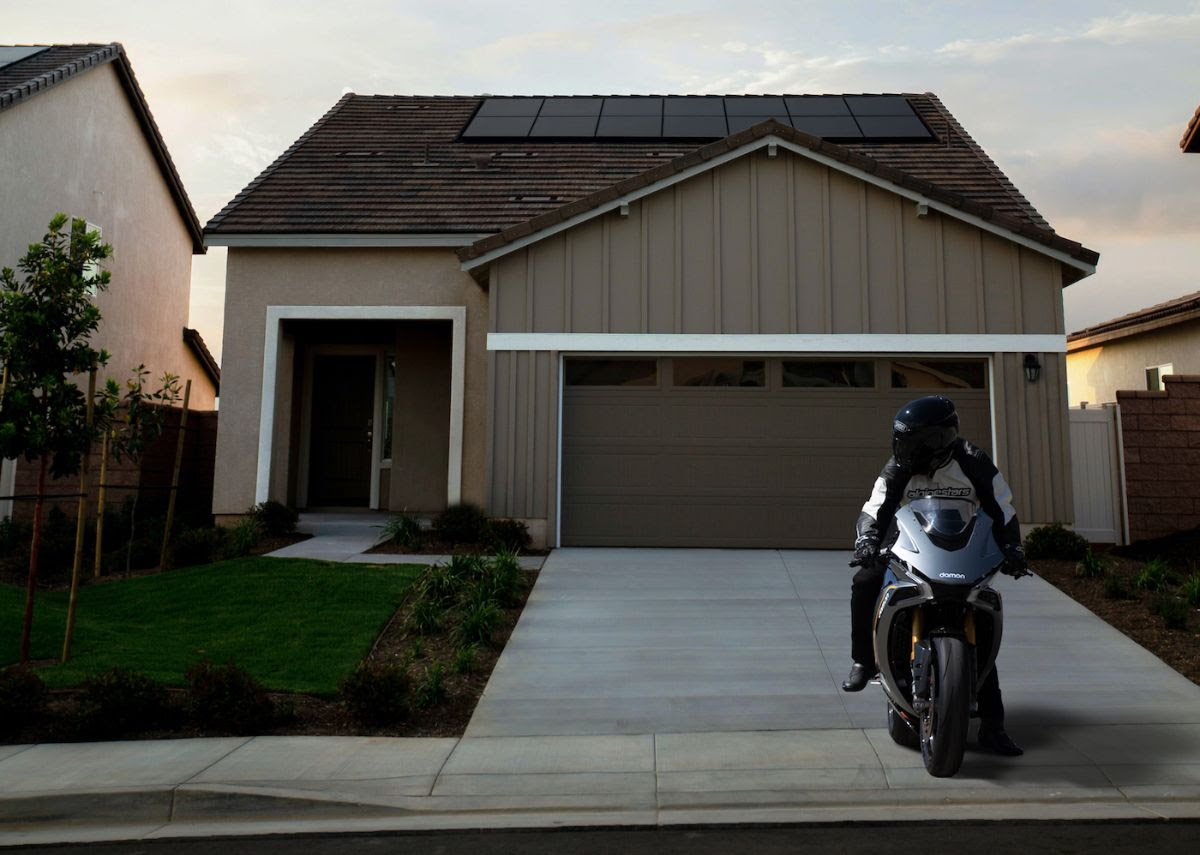 The Vancouver based firm initially showcased their first bike, the Hypersport during CES 2020. Soon after the launch, the Hypersport took the internet by storm because of its outstanding design and features. Did you know, prior to coming out with their own motorcycle, Damon motorcycles previously focused on developing digital motorcycle safety technology for other motorcycle manufacturers? However, Damon didn’t stop there! 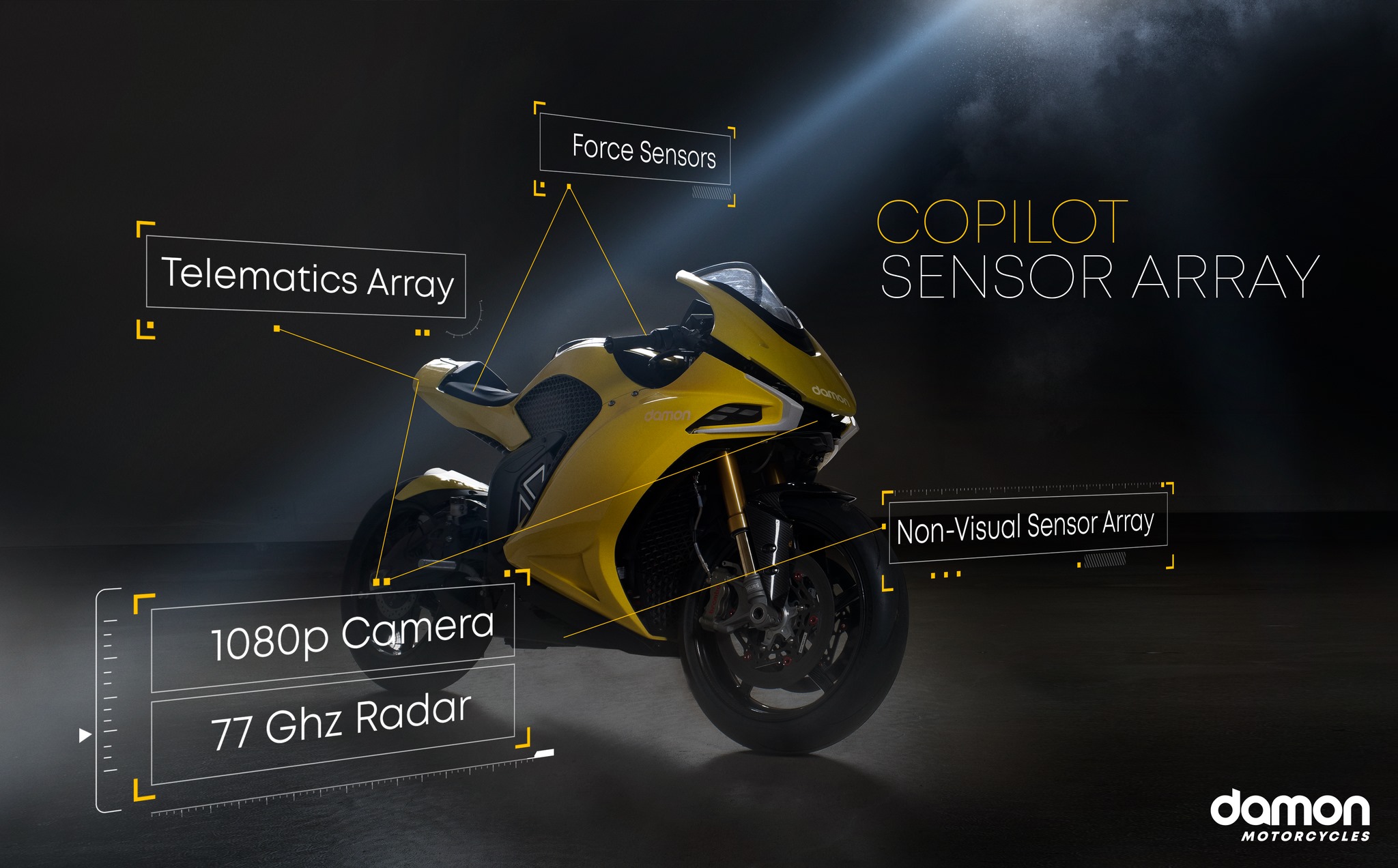 The Hypersport comes with the world’s first (AI) 360-degree radar assisted CoPilot System; which uses sensors, cameras and radar to detect and track objects in motion around the motorcycle to alert the rider on blind spots and obstacles. If the 360 situational awareness isn’t enough, the Hypersport also lets the rider to adjust the windscreen, seat, footpegs and handlebar on the fly! 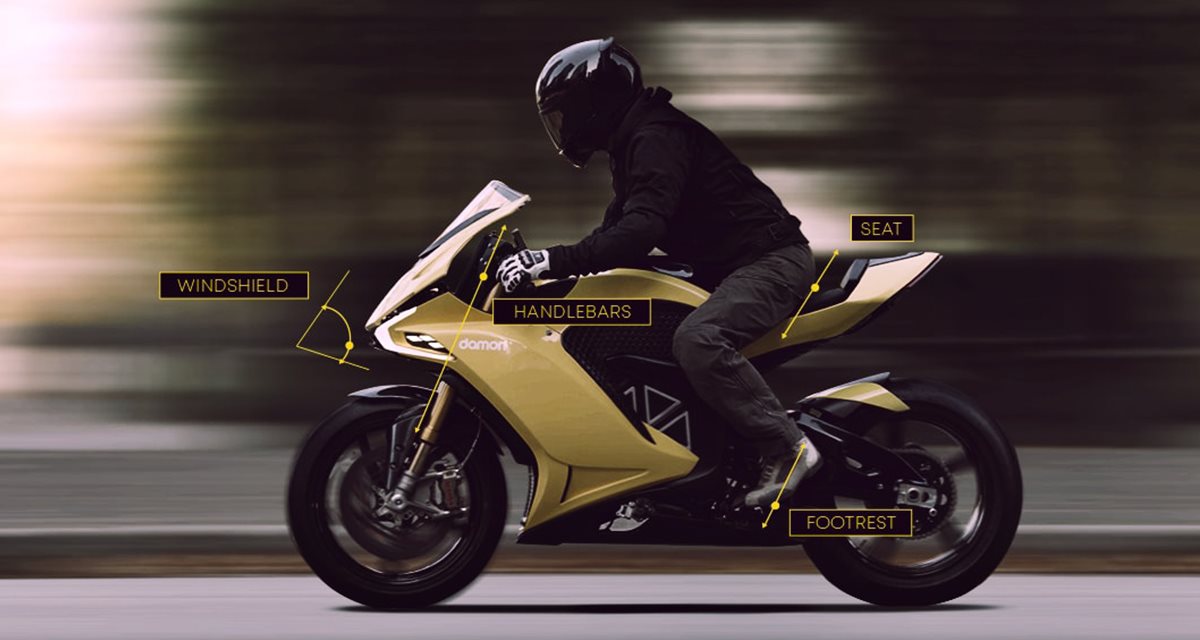 On top of this, Damon motorcycles just announced the Hypersport will support vehicle-to-home (V2H) backup capability. What this system does is, it doubles the motorcycle’s use as a home generator or backup energy storage. Damon says, with Hypersport’s 21kWh of energy capacity; the bike could provide more than two full days of power to home with an average daily consumption of 9kWh.

Hypersport’s onboard charger provides up to 6.6 kw to its battery or to a home grid setup using a compatible home charger. According to Damon, the Hypersport is capable of charging via its offboard DC fast charger at a rate of 25kw to 80% battery charge in under just 30 minutes! If that’s not impressive enough, the charging can be controlled and scheduled through Damon’s online app! As for safety; the 21kWh battery on the Hypersport is liquid-cooled so the user wouldn’t have to worry about overheating or long-life operation. 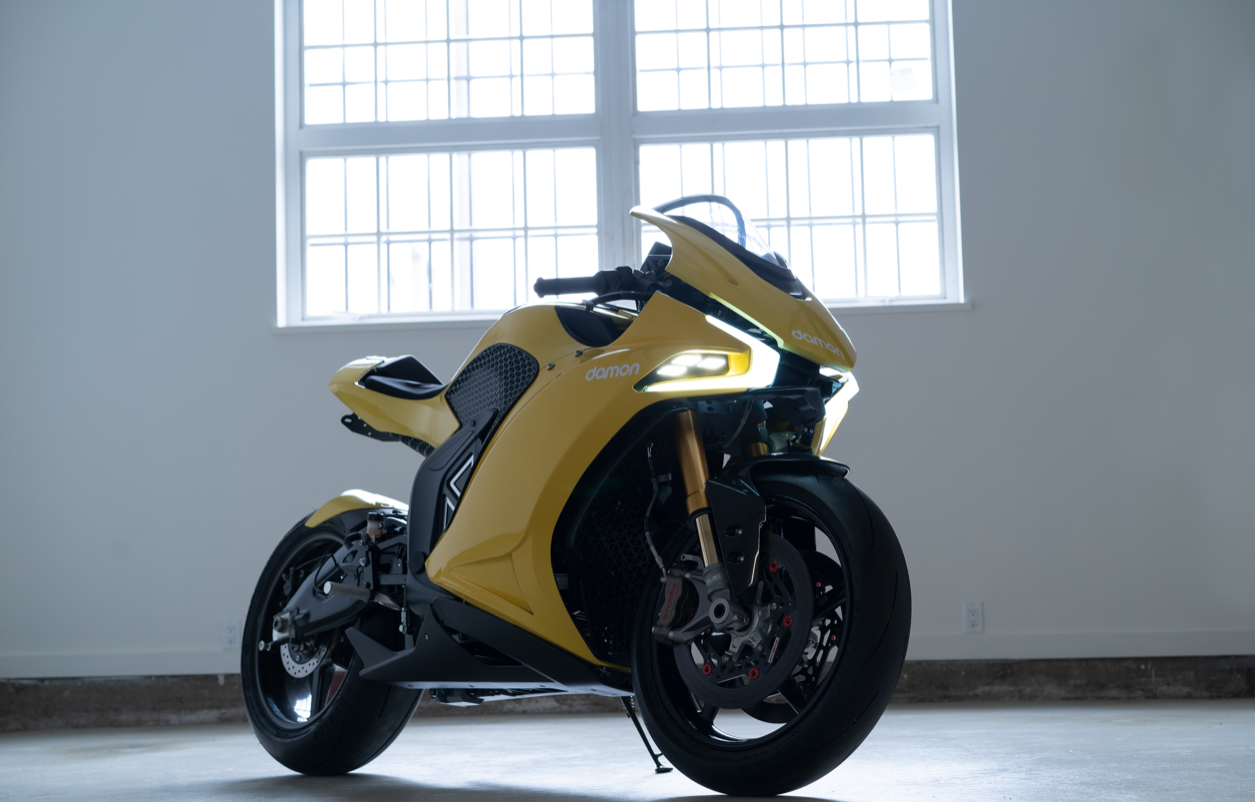 Aside from the announcement of the new feature; Damon Motorcycles also reported that they are experiencing skyrocketing growth even with the ongoing COVID-19 outbreak! Since March 31st 2020, orders for Damon’s motorcycle has increased by 60%; surpassing $16 Million for the Hypersport line. After the company’s success in North America; Damon says they are looking to move into the European market [Italy, Germany France and also UK] because of the impressive adoption of EV in these regions. Been waiting for Damon? Well, wait no more!

Jay Giraud, founder and CEO, Damon Motorcycles says; “Our commitment to reinventing the future of motorcycling has been paramount amidst the devastating COVID-19 crisis. As the global economy slowly begins to rebound; we are excited to open pre-sales for the European markets and offer a safer, smarter and more sustainable motorcycle for the European two-wheel community.”

Tony Cairoli and Red Bull KTM to work together for the 2021 MXGP
Video: Check Out This 45hp Honda Gorilla With a 250cc Inline-4 Engine!