KTM boss Stefan Pierer has confirmed that the manufacturer is working on a range of 500cc naked and adventure bikes set for 2021 and 2022! 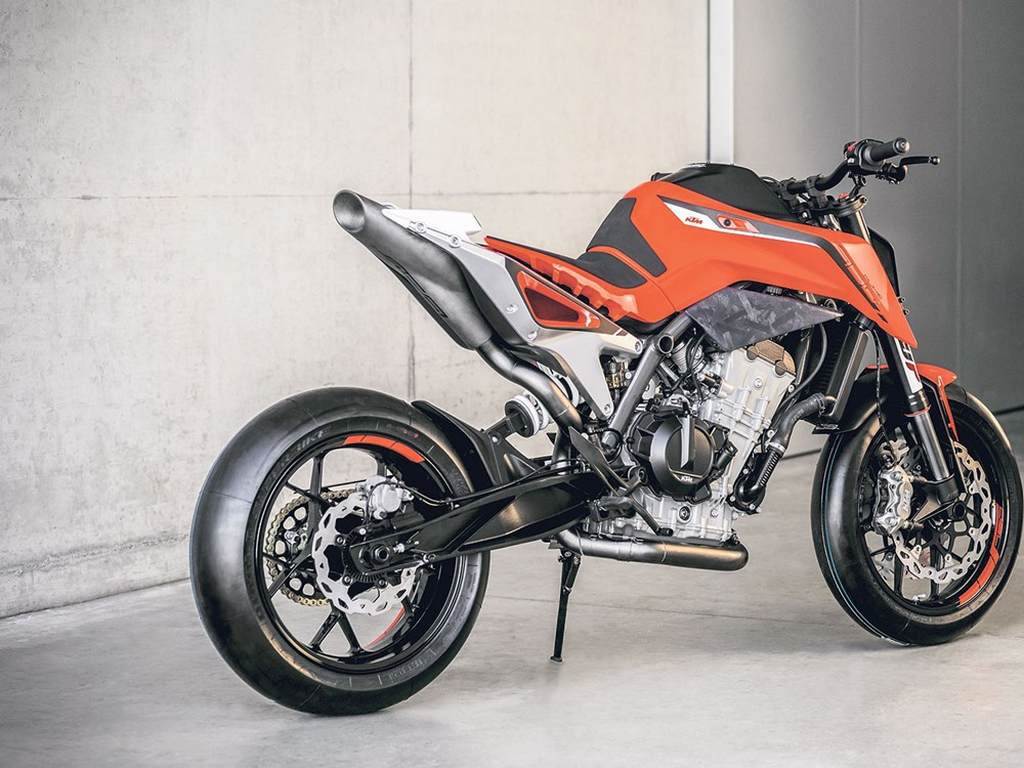 According to VisorDown, in an interview, KTM boss, Stefan Pierer has confirmed that the manufacturer is subbing the development of their new 500cc platform to the production partner, Bajaj.  On top of this, Pier also admits that the ongoing COVID-19 outbreak is the reason why Bajaj will be looking after the new project.

Although Bajaj will be taking care of the project, KTM will be in charge of managing the development of the new 500cc project at Bajaj’s R&D Centre in Pune. As for the engineering side, Pier also mentioned that  KTM’s R&D team would be looking after the design, development, and testing. 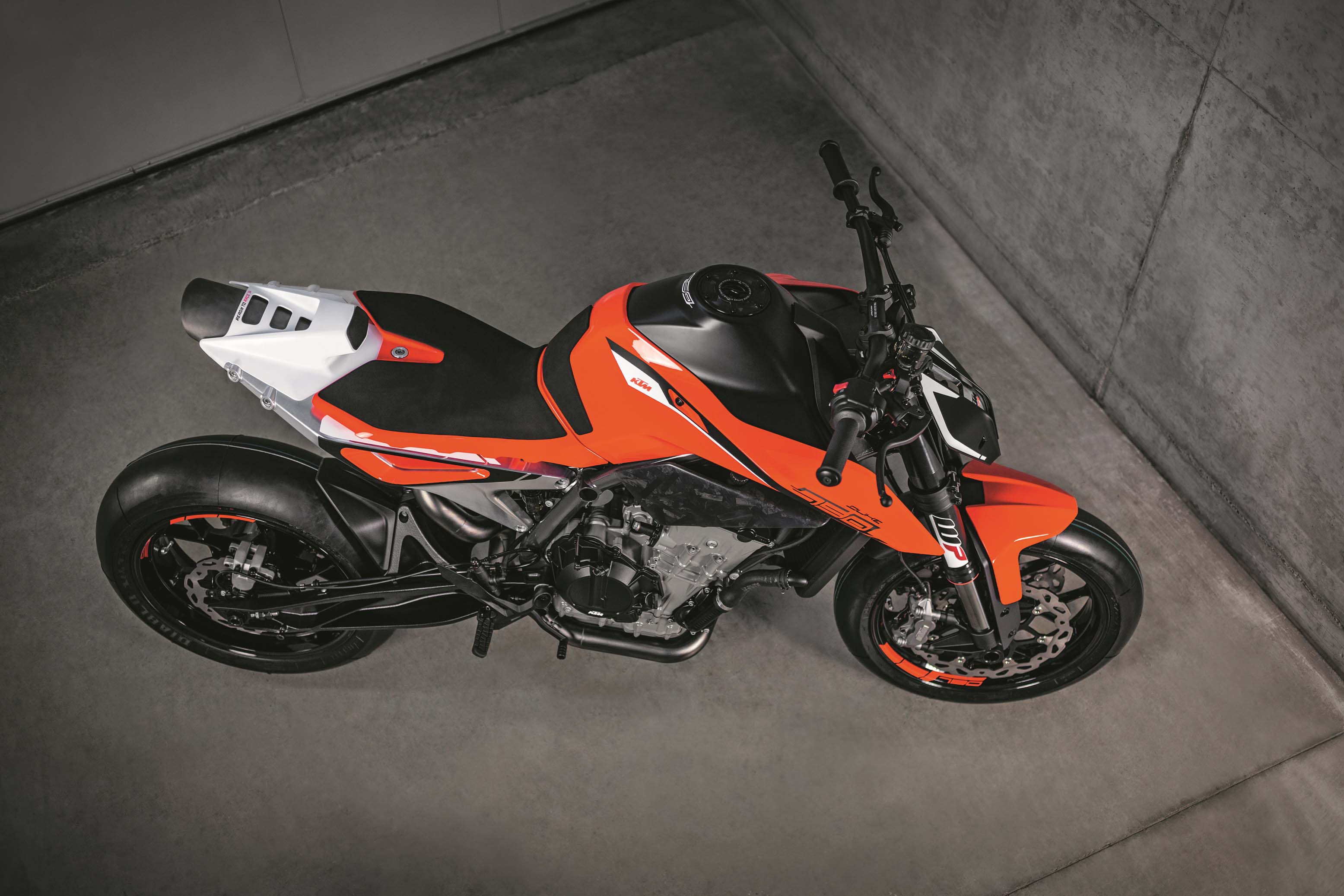 The Specs and Details

Stefan claims the new segment would be powered by a 500cc liquid-cooled, parallel-twin engine. Yes, another parallel-twin engine to KTM’s lineup alongside the 790 and 890.  KTM usually combines the engine with a different frame to roll out with different bikes. So, with the new project, as confirmed KTM would bring out naked and adventure models. 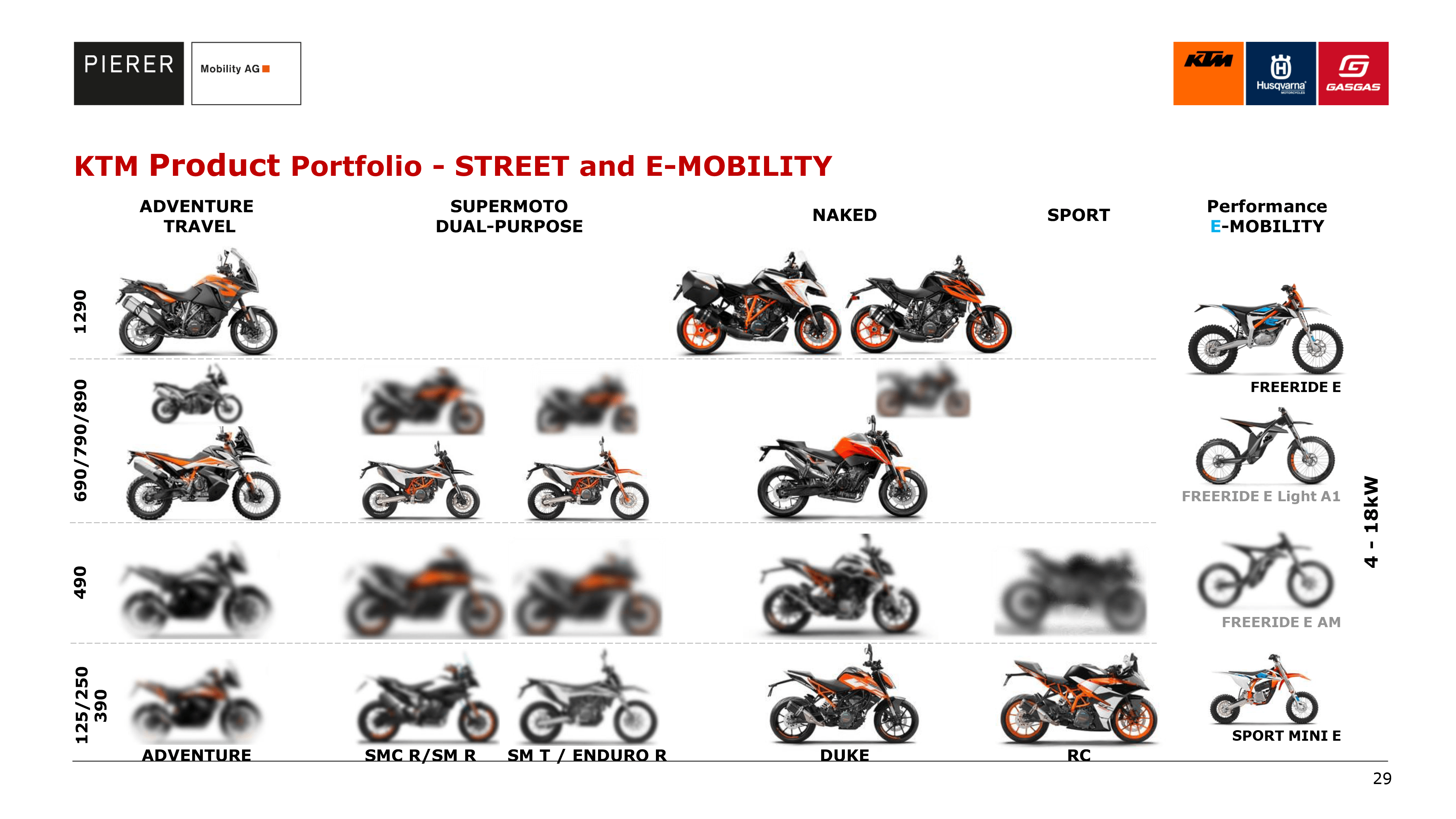 However, we can expect a sports bike too. As for the new powerplant; we expect it to push around 60 hp, so let’s wait for KTM to bring out the full specs and details. As for the frame; KTM would more likely come up with an all-new frame since the current frames are either too big or too small. On top of this, KTM would most likely go with the “90” nomenclature; meaning the new segment would be named as 490 Duke, 490 Adventure or 460 RC. In the case of the launch, bikes from the new 490 platform are set to launch by 2021 and 2022. Could KTM’s 490 line-up be the next best beginner KTM bike? Possibilities for Valentino Rossi to race Ducati in 2022 Concerns for the second half of MotoGP 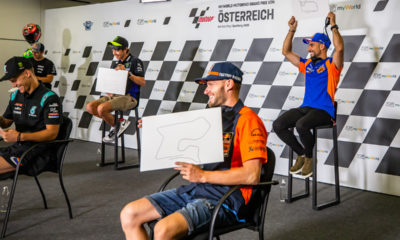 Riders that will be at the Styrian GP press conference Raul Fernández will be at Tech3 in 2022, according to the German press Jason O’Halloran secures the treble at the BSB in Thruxton 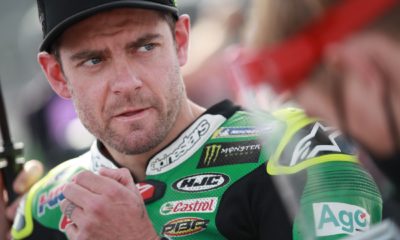 Jonathan Rea stands out at WSBK in Assen