The Trekker GT features Shimano powertrain with a Shimao steps E6100 250W 60Nm motor backed up by a 504 Wh Shimano battery. Triumph says the bike could go up to 150 kilometres on a single charge. As for the frame, the bike features a lightweight aluminium frame with the battery integrated at the down tube. With the use of 6061 hydro-formed aluminium in the frame, the Trekker GT weighs only 2.2 kg! In the case of the suspension, RockShox Pargon forks at the front with 65mm travel takes care of the business. As for the saddle, the Selle Royal Vivio at the rear supports the rider. In the case of the brakes, Triumph went with Shimano Deore M6000 180/160 brakes to ensure safety. 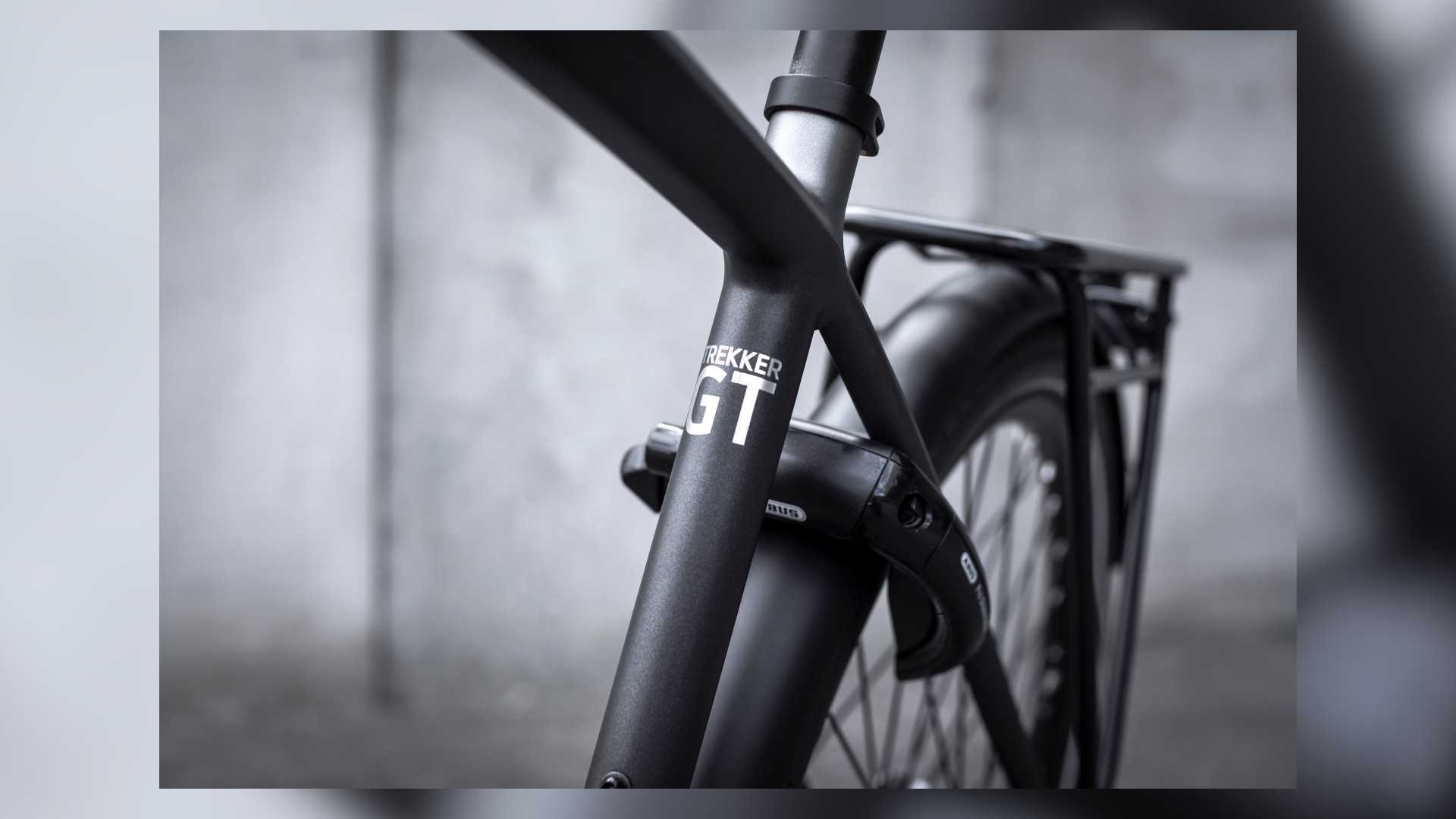 As standard, the Trekker comes with LED lighting, full-length mudguards, rear pannier rack and ABUS pro-shield integrated lock. However, buyers can also buy additional accessories from Triumph directly. In the case of the price, the standard Trekker GT is priced at £2,950 / US $3,719.

According to sources, Triumph is aiming to make the Trekker GT available in the UK, Unites States and Europe (excluding Germany and Austria). In the case of the Asia Pacific region, the availability is still being finalised. 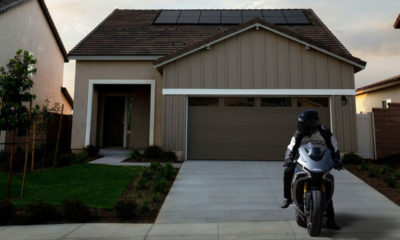 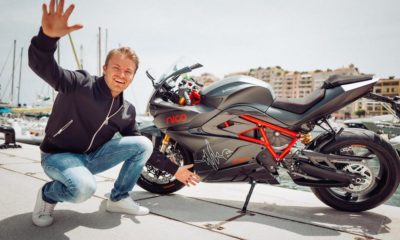 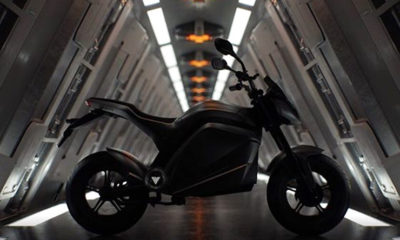