The first round will be taking place this Friday! 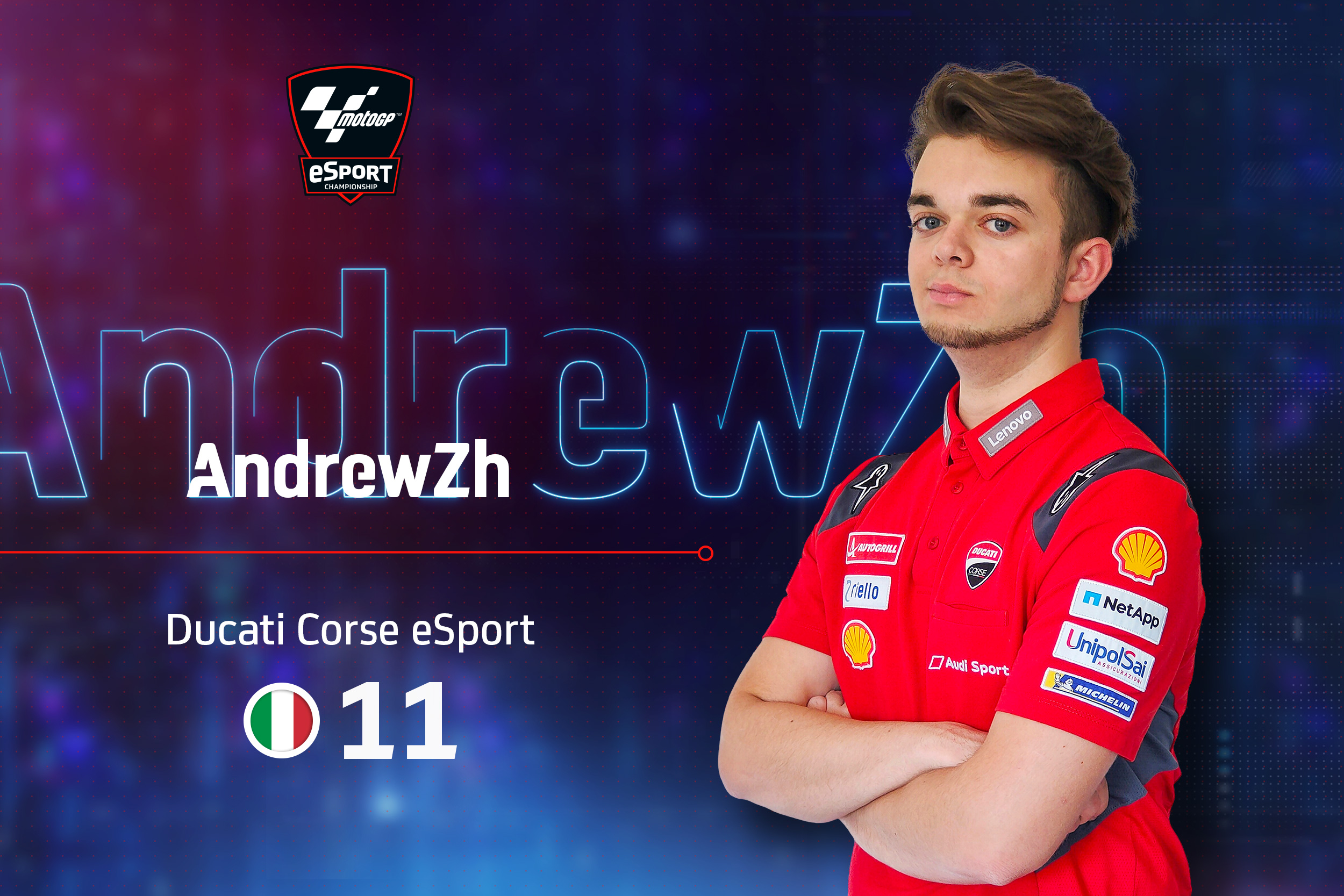 Andrea Saveri and the Ducati Corse eSport team are all set to return to action this Friday, 10th July 2020. The rider will be heading for the first round of the 2020 MotoGP eSport Championship.

The 19-year-old from Borno Panigale is better known by his nickname “AndrewZh”. He is aiming to retain his title from last year with the victory in the final round of Valencia. He also intends to excel in the Virtual Desmosedici GP in the two races for the first round. This year the 11 players of the championship will compete with the MotoGP 20 videogame in four rounds consisting of two races each.

Friday’s first event will see the riders competing at the iconic Mugello Circuit for Race 1 Race 2 will have the Circuito de Jerez-Angel Nieto as its stage. The points will be awarded following the same system used in the MotoGP World Championship, with 25 points up for grabs for the winner.

The first two races will be held online. They will be broadcast live on the MotoGP and MotoGP eSport websites. It is available on their respective YouTube channels and Twitter, Instagram, Facebook, Twitch pages. This also includes selected television broadcasters, preceded by highlights of the qualifying.

“It will be a bit strange to start the championship playing the first two races from home. But unfortunately at the moment, it is the only solution. This year the level is really high, but every season has its difficulties. I will try to give my best and get as many points as possible in the first two races for both me and Ducati!”