Check out this Honda Super Cub C70 build with a crazy 600cc engine swap, designed and built by FN Works from Malaysia! On this week’s episode of iM Cubaholic, we are having a look at another unique Honda Super Cub custom build. Meet FNG Works’ “Papa Jahat”; A Honda Super Cub C70 with a crazy 600cc engine swap and looks very unique too! 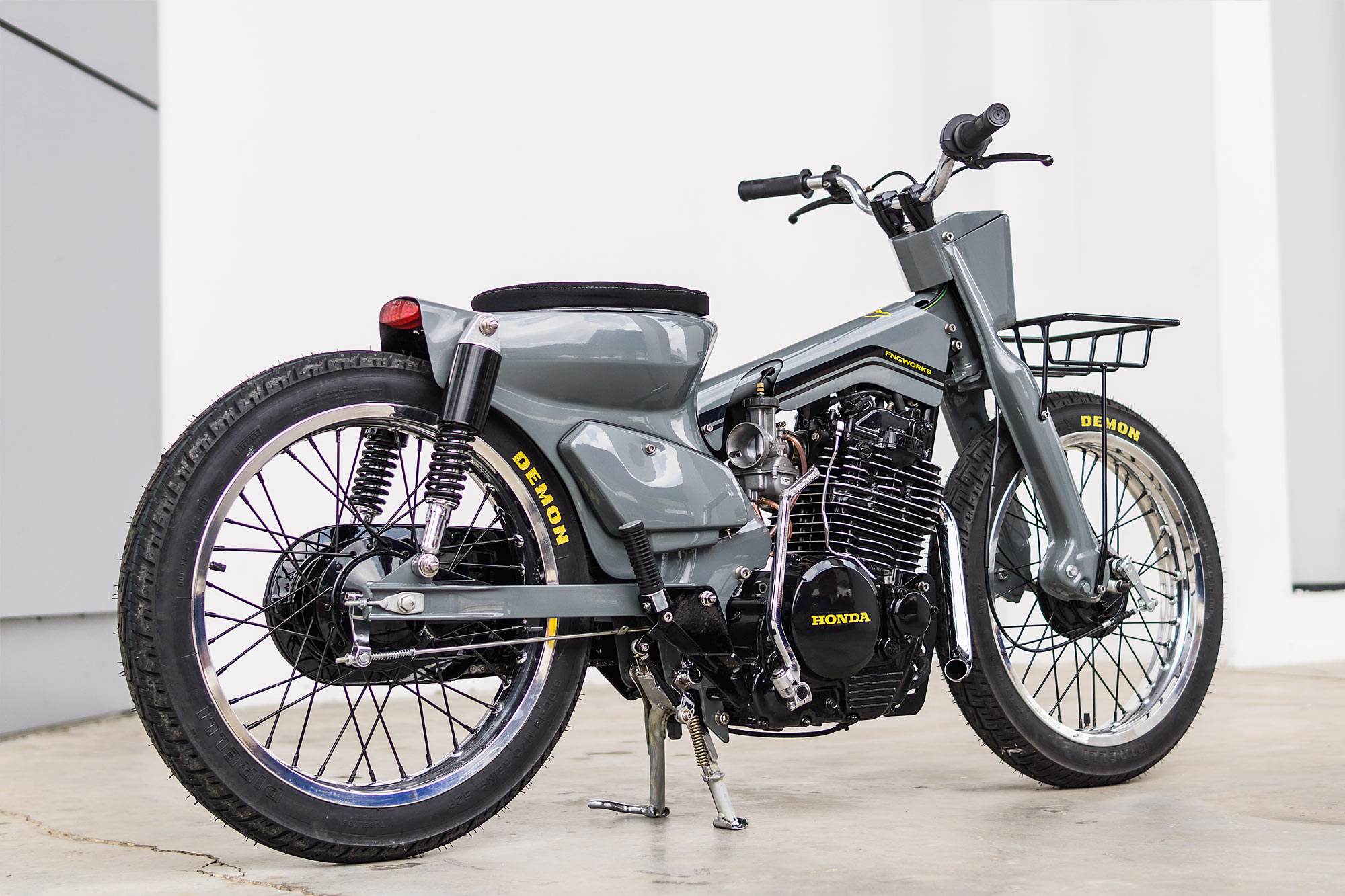 It all started with Irwann Cheng, head of FNG Works. Irwann has spent years honing crafts, everything from custom furniture to custom motorcycles. He worked with Malaysia’s renowned workshop, Beautiful Machine, however, later on, he left the workshop to work as an Engineer. Irwann spends his time making everything from custom furniture and sundries to even motorcycles in his spare time. After some time, he went all out and joined FNG Works Speedshop which sells riding gears and apparels. Aside from this, FNG Works also builds custom motorcycles! If you are from Malaysia you might have seen some of their builds at Art of Speed a few times! (Including this build). Back in 2016, Irwann was commissioned by Art of Speed to build a custom motorcycle for a giveaway, where, FNG built an insane twin-engine Yamaha RX-Z! Have a look at it! The organisers fell in love with the build and asked FNG to make another custom bike for Art of Speed 2018. However, this time Irwann decided to build something a little “subtle”. Subtle? Well, this is what Irwann commented:

“I wanted to further the ‘sleeper’ factor by retaining the stock frame… and shoving a bigger engine in it.”

Yep, now you get the idea! So the build began its life as a stock Honda C70 Honda Super Cub. Irwann found the donor bike during an evening stroll, which he later purchased from the first owner. From there Irwann already had plan for his new build.  “I’d seen Maru Motorcycles in Japan put a 250cc engine on a C70,” he recalls. “I wanted to further the ‘sleeper’ factor by retaining the stock frame… and shoving a bigger engine in it”

FNG started the build by picking up the wheels first. Irrwan wanted the build to look “subtle and stock” therefore, the team went with a relatively stock size tyres and rims. The new set of rims and tyres were coupled with the frame to form a rolling chassis. Later the Honda XR600R engine was placed in front of the frame to see the proposition of the bike and to decide the position of the engine and suspension components.

“ I could see the proportion of the bike and decide on the position of the engine, stance, absorber length and swingarm length. I didn’t want to change the geometry too much and wanted it to look stock”. 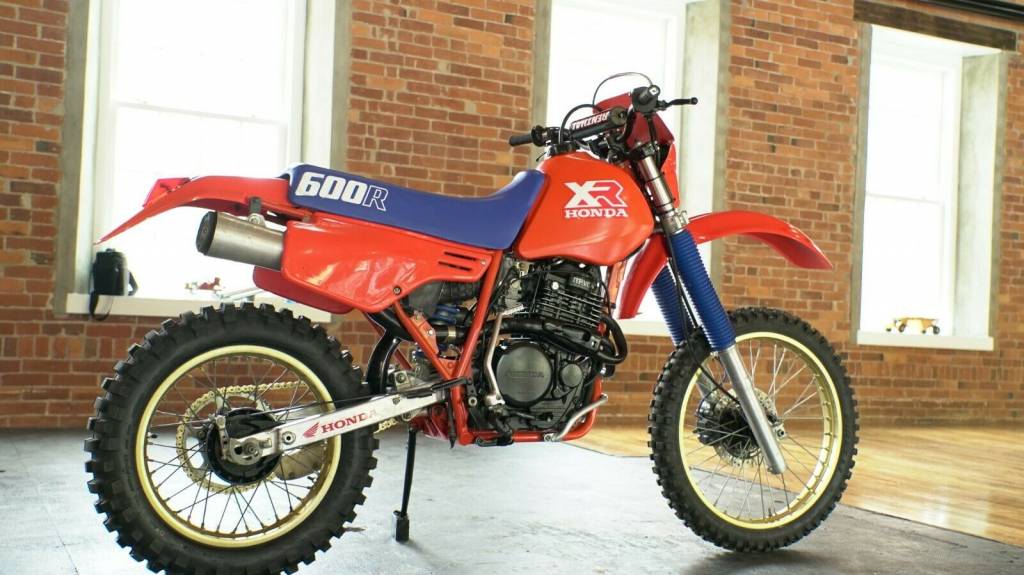 After getting the idea of the geometry, FNG went on to work on the chassis. They began with reinforcing the chassis to handle the 600cc big single.“I had to build a new top tube that sits higher than the original that goes through the pressed sheet metal skin,” Irwann explains. “I then fabricated an oil tank which also acts as a stressed member, which sits in the tight space between the front tyre and the engine”. The frame of the bike may look fairly stock, however, the standard fuel tank has been chopped to make room for the chassis reinforcement and new top frame tube. Wondering how they managed to fit in the wider rim and wheel? Well, FNG had to widen the front forks to fit in the 2.5 x18 rim. At the front, one of the eyecatching detail on the Papa Jahat is the headlight. FNG says the headlight was actually inspired by Honda Benly’s design which was fabricated inhouse and fitted to the bike. Moving on, at the rear you might find the swingarm looking a bit lengthier than usual. This is because FNG extended the swingarm and put in a chain guard to match. At the back, the slim tail light which hides just under the seat makes the bike look sleeker. Aside from this, FNG cut down the side battery cover and gave the bike a grey paint job to give the bike more of a masculine look. As for the special touches, FNG removed the stock seat and replaced it with a fabric non-foldable seat. The stock handlebar has been replaced with the levers and throttle, however, surprisingly the front and rear shocks look fairly stock. If you look closely you can see there is a basket in front…..What’s a sleeper without some “sleeper” touch, right? So you might be wondering what was the hardest part in the build, well here is the answer from Irrwan: “Fitting the 600 engine to the frame without modifying the frame geometry. The proportion, fork rake and position had to be in the same (or similar) position as a stock bike. I didn’t want it to look weird if sitting next to a stock C70. The space was tight and a lot of reinforcements had to be made and hidden from view”.

But hey, no regrets! Irrwan and team FNG are extremely happy with the build! Irrwan says “I like that the seat and swingarm are horizontal and so much of the bike has lines that are parallel to each other. The front basket makes it look soft. But when it starts and the sound roars through the stainless exhaust it spits fire. It’s like having two different personalities”. 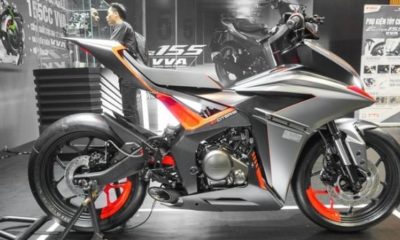 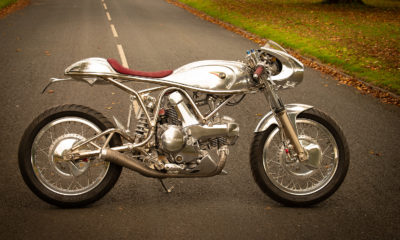 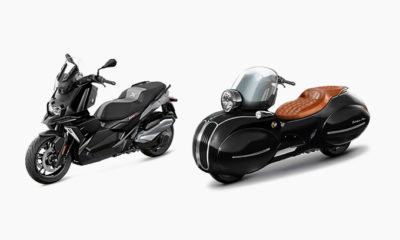 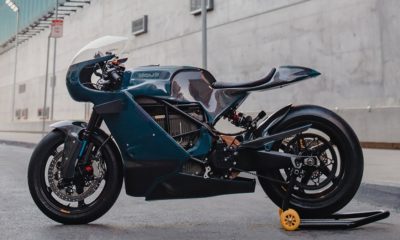 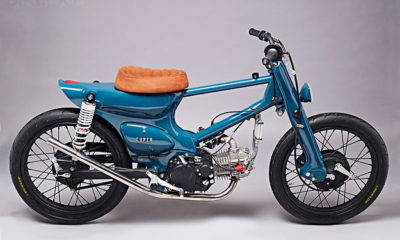