Check out this Honda Grom / MSX with a Ducati Panigale 1199R Engine swap from Thailand! Fascinated? Listen to the full story here! 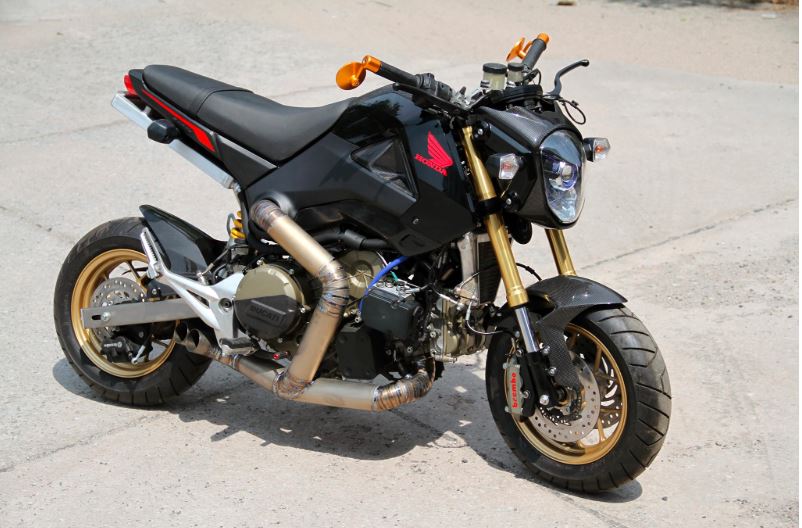 Earlier we had a look at the Honda Super Cub with a variety of crazy engine swaps. As for last week, you guys got to see the Honda Monkey with a crazy 250cc inline-four engine swap. For this week we have something that’s totally mindblowing. You might have seen Honda MSX / Grom with a  250cc CBR engine swap or bored out stock engine. Yes, we have seen a few builds with “mild” engine swaps/upgrades to make the MSX more “fun”. However, the owner of this Honda MSX  decided to go all out with a Ducati Panigale 1199R engine swap.

This build is actually from Thailand and it has an interesting story behind it actually. Apparently right after the engine swap, the bike got caught on fire and burned up faster than a pile of cash because of a fuel leak. However, the owner was so dedicated he decided to buy another Ducati Panigale 1199R, strip it down and do the engine transplant all over again. Crazy or what? 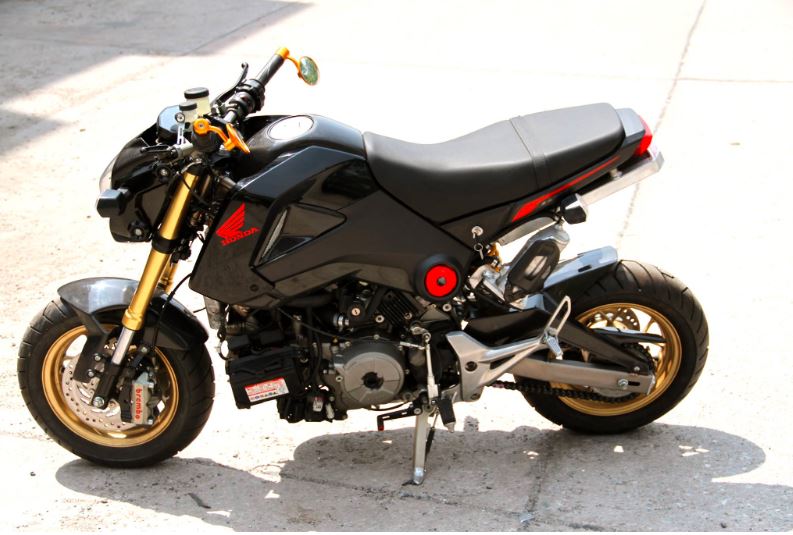 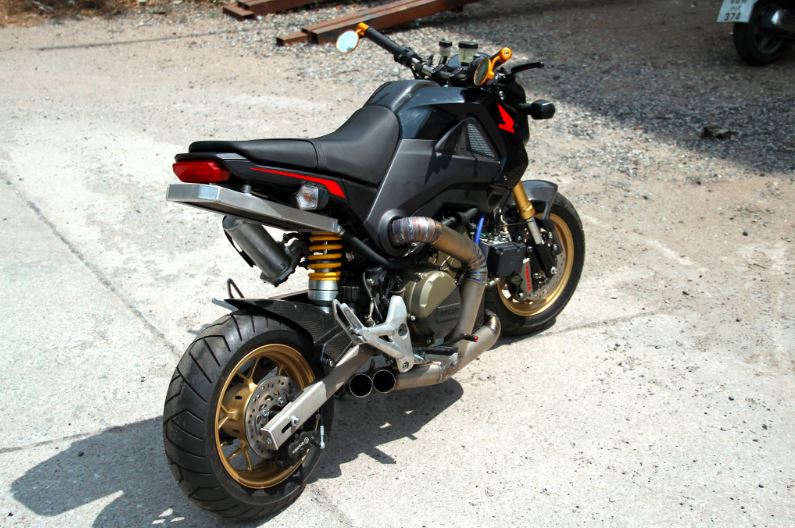 Looking at the build, the owner pushed in a whole Ducati Panigale 1199R engine. This Four-stroke, DOHC 90° “L” twin-cylinder engine puts out 195 hp! Imagine 195 hp on a tiny bike? We are very surprised and wondering how he managed to fit in the whole engine with all the wiring and electronics. 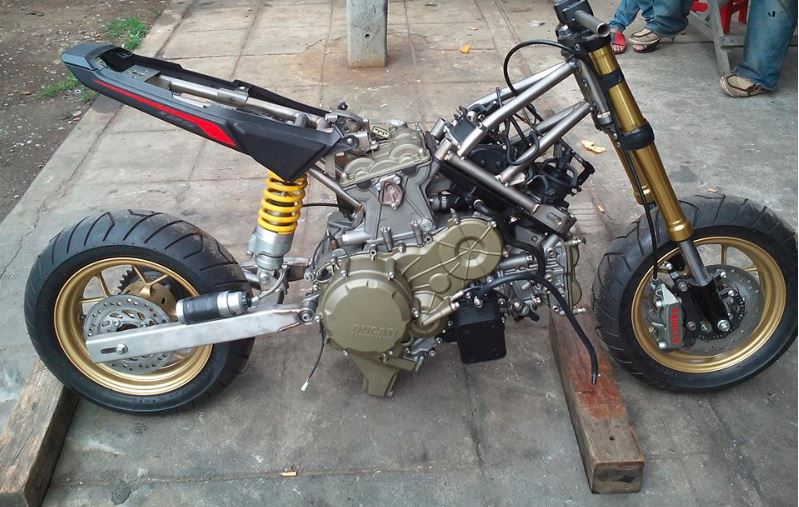 On top of this, it looks like the rear shock has been swapped out with the Panigale’s Ohils shocks along with a custom swing arm and exhaust set up. Aside from this, the instrument cluster from the Panigale is passed on to the Honda MSX. In the case of brakes, the owner decided to put in a Brembo brake set up to take care of braking.

What do you think of this build? meh or overkill? 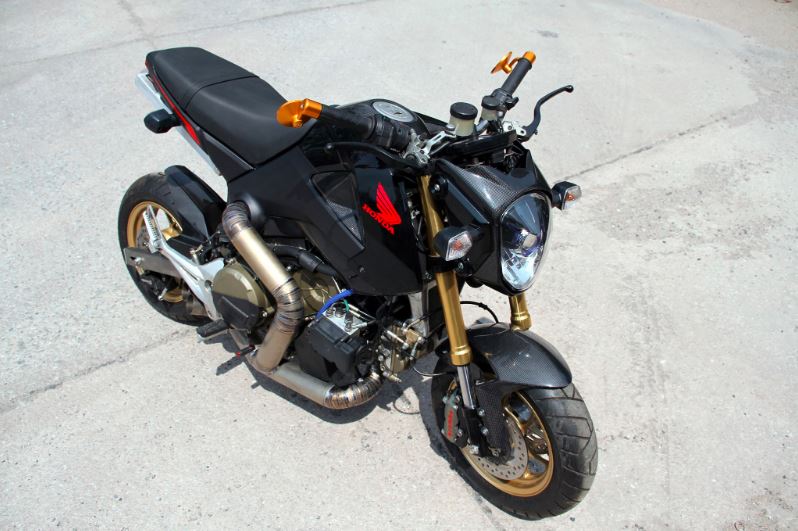