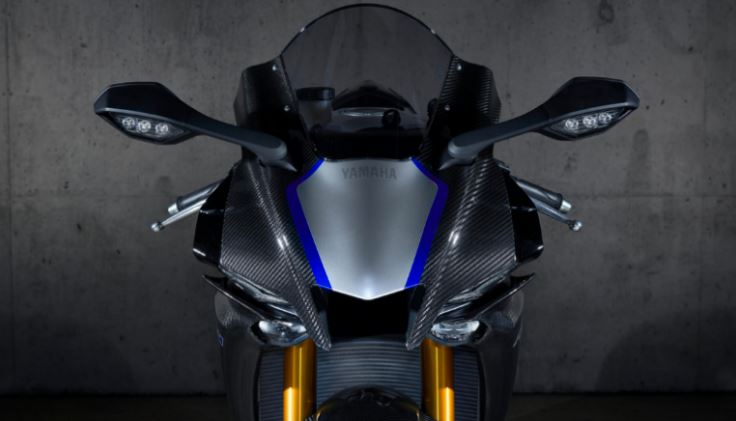 If you are into retro bikes; you might know the lightweight 250cc inline-four screaming monsters from the Japanese big four (Kawasaki, Yamaha, Suzuki and Honda). Honda had the Honda CBR250RR, Yamaha had the Yamaha FZR250, Kawasaki had the ZXR250 and Suzuki had the GSX-R250. Sadly with time, the big four decided to focus more on bigger bikes mainly because of the demand and the manufacturing cost. However, two decades later, Kawasaki decided to return to the game with their new Kawasaki Ninja ZX-25R. This is where the rumour starts, according to sources, Yamaha is apparently working on a new Yamaha 250cc inline-four machine, called the Yamaha YZF-R25M. For now, there is no official confirmation to the arrival of this machine. However, as these rumours are coming from Indonesia ( Kawasaki’s target market for the ZX-25R), it could also be the target market for other manufacturers. On another note, if Yamaha does include a lightweight 250cc inline-four machine to their range, we believe they would start with a street-oriented version of the bike before getting into the high spec, track-oriented “M” variant. Which means, the speculation on the name might not be accurate. 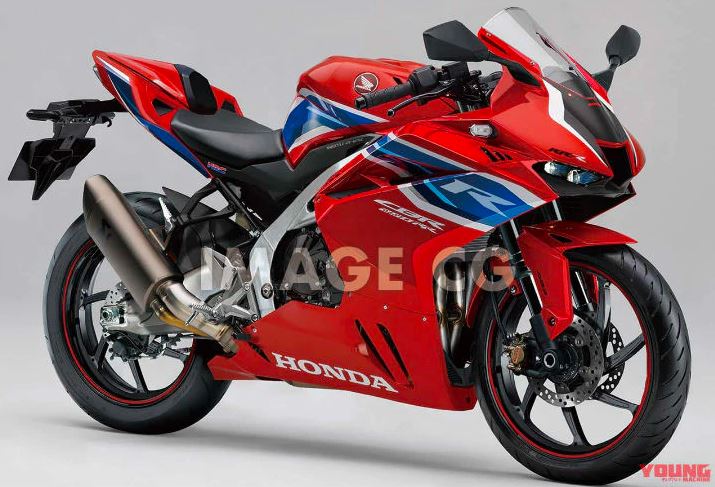 Aside from Yamaha, we heard rumours about Honda working on lightweight 250cc machine too. According to sources, the bike would be called the Honda CBR250RR-R and would feature an all new 250cc inline-four engine to join the pack. Some sources report Honda is already planning on launching the CBR250RR-R next year, 2021. Is it a bluff? Well, Kawasaki started working on the ZX-25R years ago so whether it is Yamaha or Honda, they have had enough time for R&D. However, it all depends on the manufacturers whether they want to get back into the lightweight multicylinder class or not in the first place. Do stay in touch with us to get more updates and leaks! 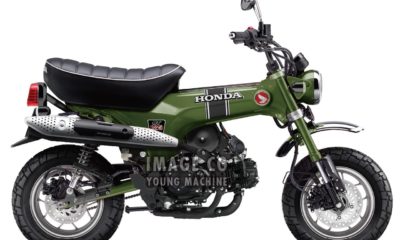 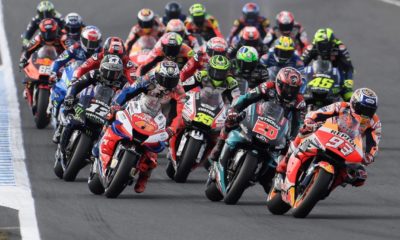 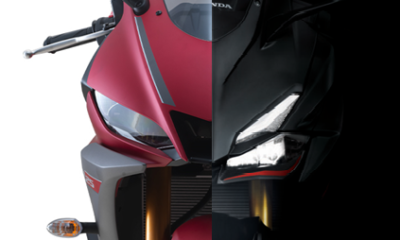 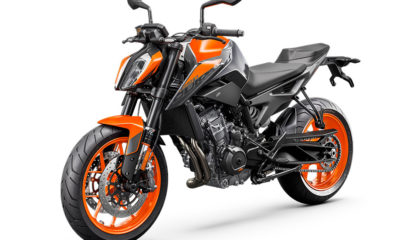 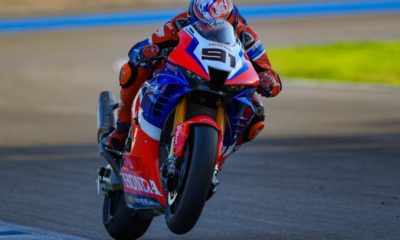 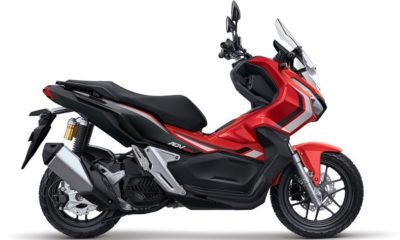