Over 100 years old, Royal Enfield is one of the oldest conventional motorcycles manufactures on the planet, however, the latest reports confirm the arrival of an all-new electric motorcycle from the same brand! 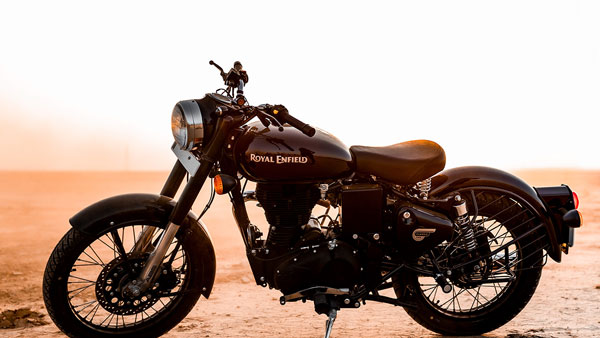 Mainly focusing on 350cc to 650cc models, Royal Enfield’s current motorcycle lineup is pretty narrow. Unlike other manufacturers with a wide range of sports and naked models, Royal Enfield sticks to the moderately powered retro-styled bike that sticks to the brand’s roots. The result? A range of mostly mid-range motorcycles with retro styling which attracts the mass market. 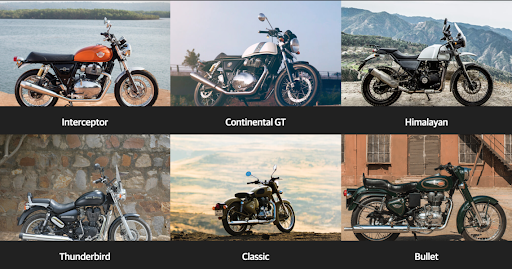 According to electrek, the brand is currently developing their first electric motorcycle and it’s already in the prototyping phase!

Well, electrek got the news directly from the top, so this isn’t just another speculation, folks! When electrek questioned about the brand’s plan on going electric, this was Royal Enfield’s CEO Vinod Dasari response:

“It is not about whether electric will come or not, but it’s a question of when. We did make some prototypes, we have looked at several segments, and we will be adding to the team in the near future.”

Wondering why a sudden move into the electric market? Well, let us explain.