[Rumour] Is Honda Working on an Inline-Four Honda CBR400RR?

[Rumour] Is Honda Working on an Inline-Four Honda CBR400RR?

The latest report from Young Machine suggests the inline-four Honda CBR400RR could make a return next year to rival against the ZX-25R! 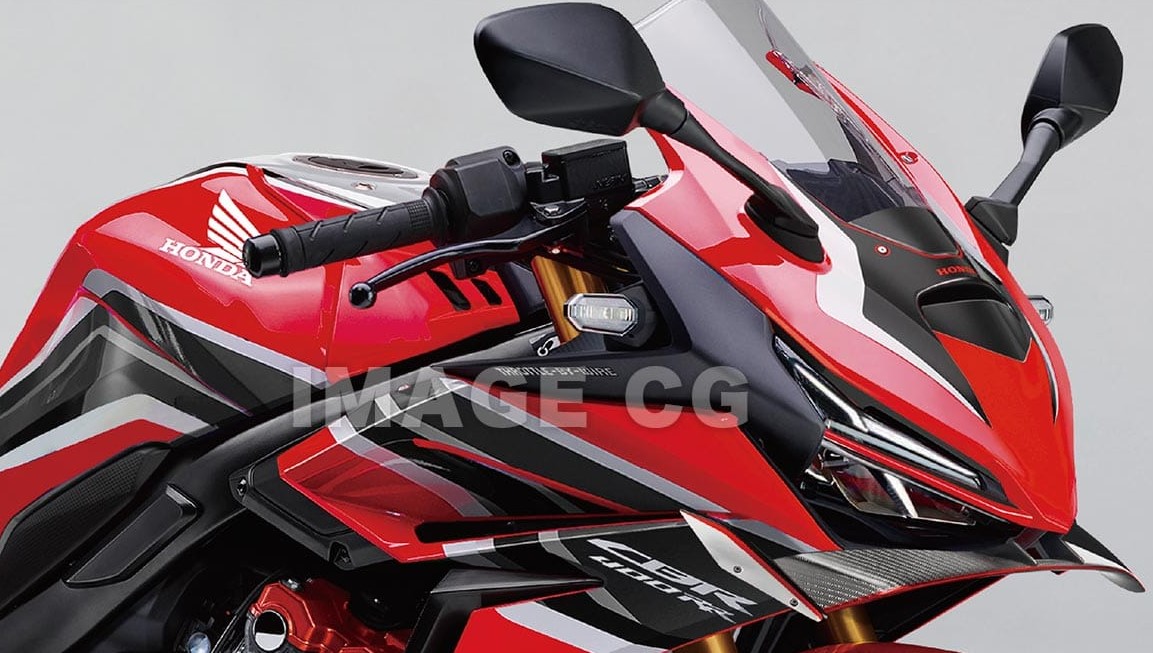 Japanese Moto-mag, Young Machine is here with another report on the upcoming Honda CBR400RR. A few months earlier the artists at Young Machine showed us a preview of what the bike could look like. However, they have just posted another update on this rumour and here it is! 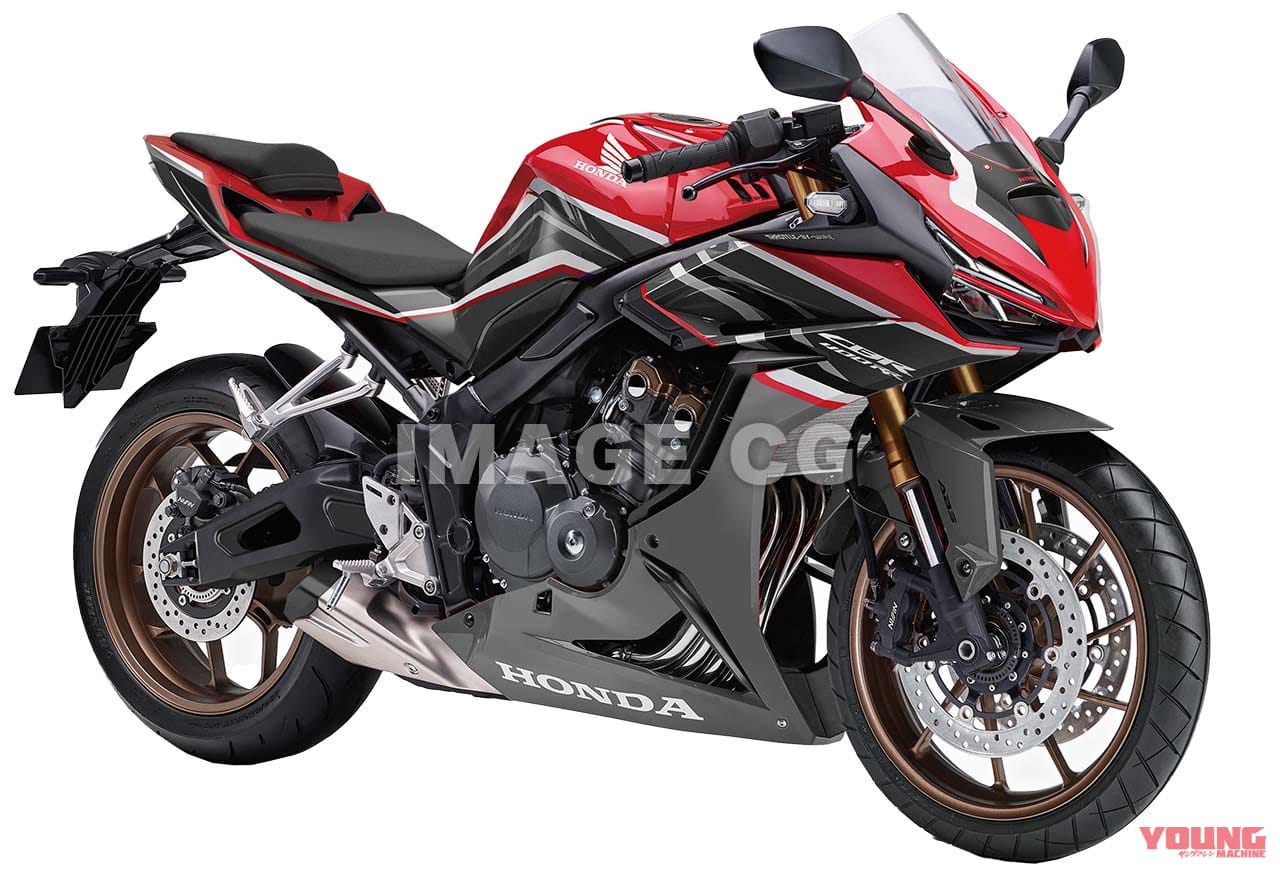 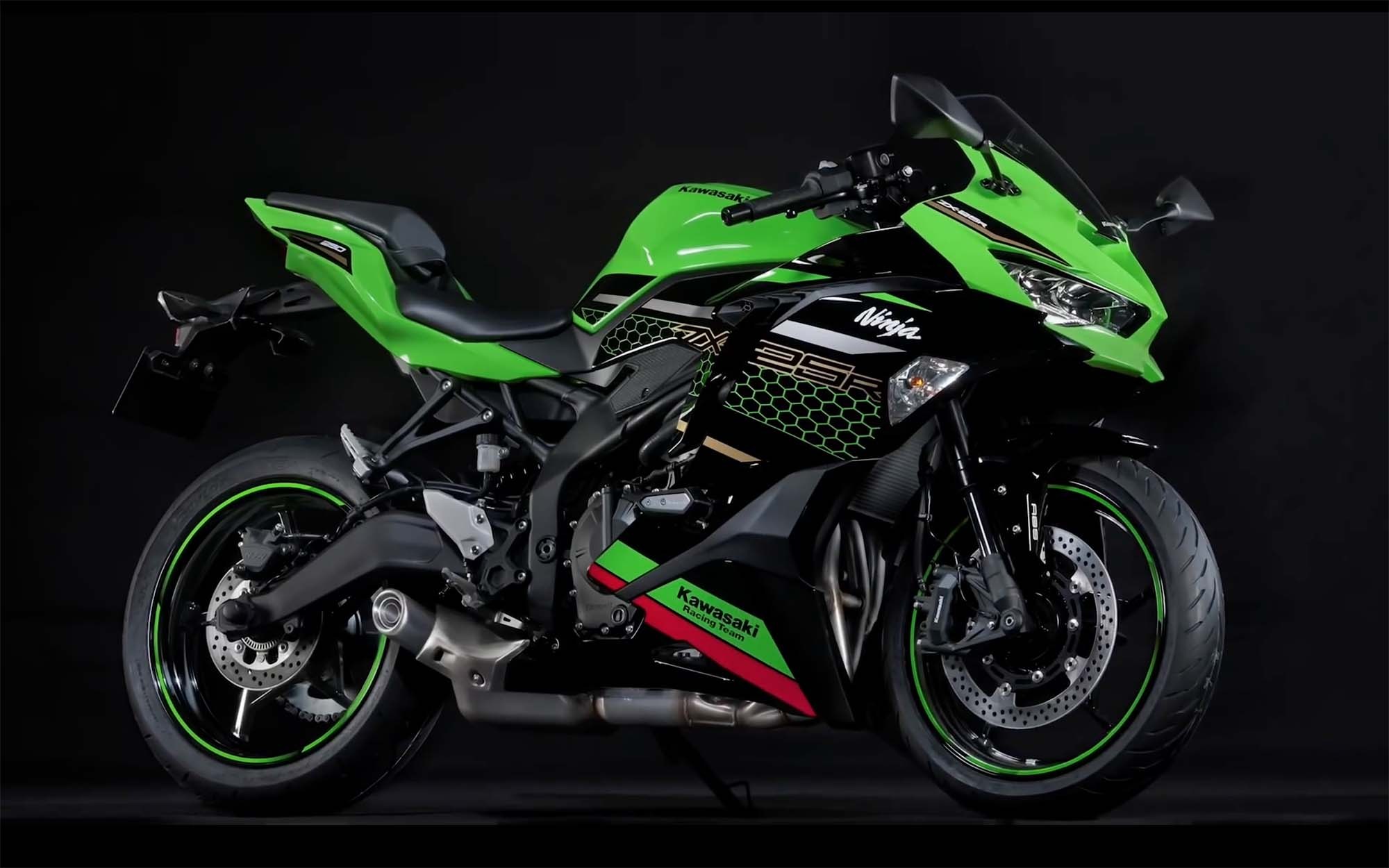 So as we all know, Kawasaki’s 250cc inline-four machine, the Ninja ZX-25R is already available in  Indonesia, Japan, Newzealand and Philippines. Although the availability of the bike is limited to only certain markets, for now, as the interest for ZX-25R is growing daily; we believe Kawasaki would more likely expand the availability of this bike in other markets too. So this is where rumours on Honda’s CBR400RR comes into play. Before we dive in, remember one thing; Young Machine was the first news agency that reported on the arrival of the ZX-25R back in 2014; so their predictions/ reports are something we can actually rely on.

Young Machine’s latest rumour suggests the Honda CBR400RR could make a return in 2021 to fight against the ZX-25R. 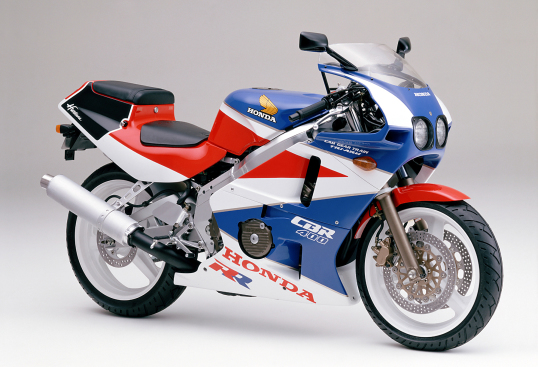 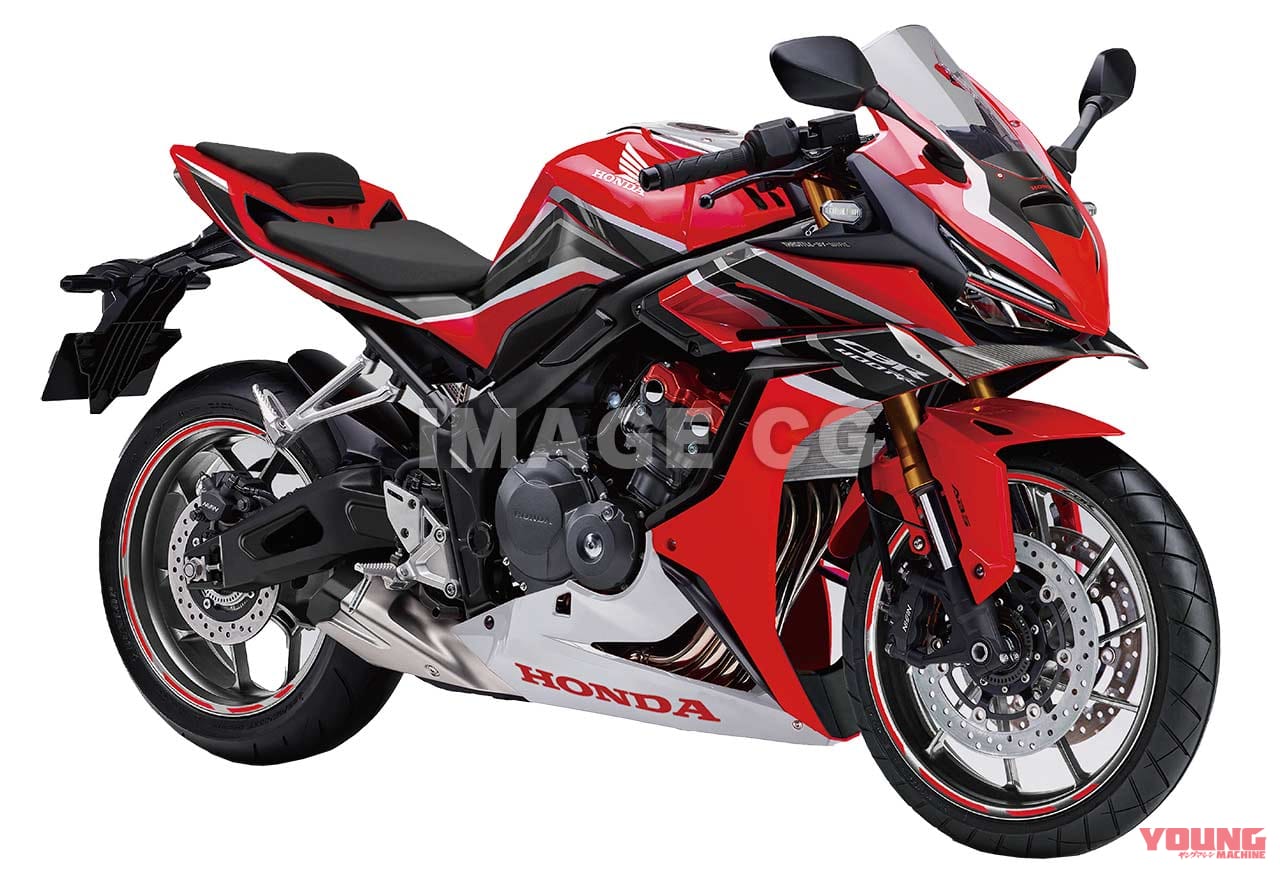 According to the latest reports, the bike would use the  399cc VTEC 4-cylinder in-line four engine from the CB400SF Super Four and the chassis from the CBR650 series. Given the Honda CBR400RR uses CB400SF’s powerplant, we can expect the 400RR to push around 56hp @11,000 rpm and a peak torque of 39 Nm @9,500 rpm.  As for the design, Young Machine’s illustration of the bike showcases two versions of the CBR400RR. One with 250RR style farings and the other with 250RR farings and additional wings.- Both look tasteful of course!

Although it’s just speculation, for now, given the CB400SF is already available in Japan, the possibility of Honda coming out with an inline-4 Honda CBR400RR sports bike for 2021 seems feasible. If things go according to the reports; we think this bike would make its debut by the end of next year. Yes, we know you are also thinking of the inline-four CBR250RR. Just like the previous reports, if Honda does have plans for a 250cc inline-four machine; it would probably break cover after the 400RR as Honda already has the resources for the 399cc inline-four machine.