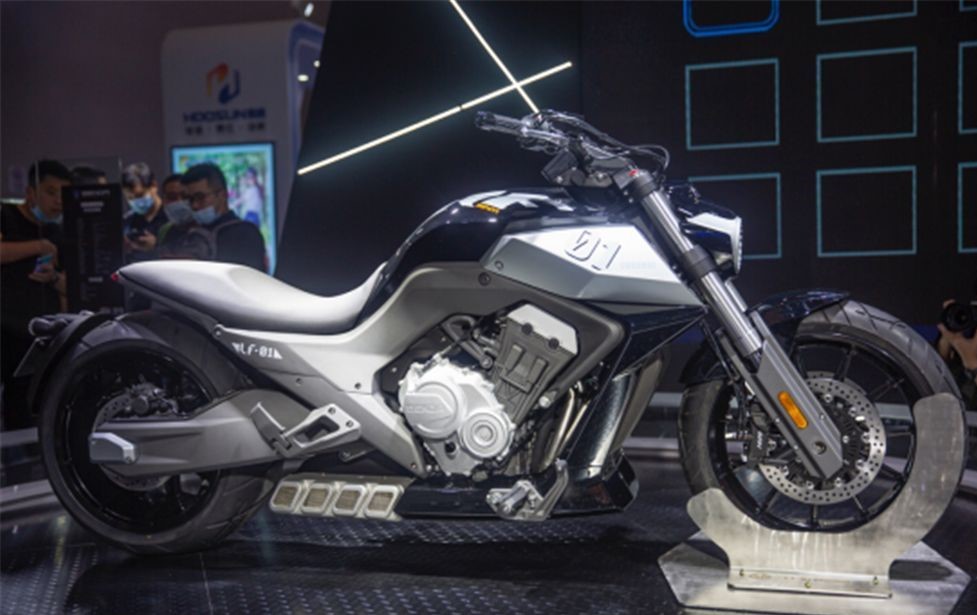 Earlier in July, the digital renders of Benda’s BD700 concept gained a lot of attention because of its unique character. Speaking of the BD700, the concept combines both the muscle cruiser aesthetics with a four-cylinder sports bike engine layout which is not common among cruisers. Fast-forwarding to September, Benda just unveiled the new “LF-01 concept” which is based on the previous “BD700” renders. 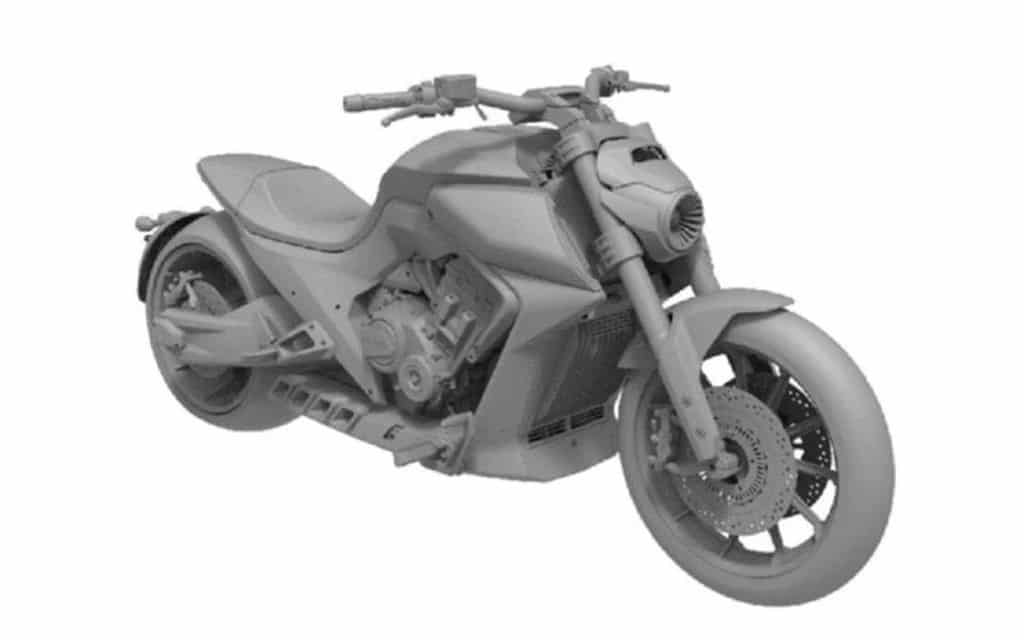 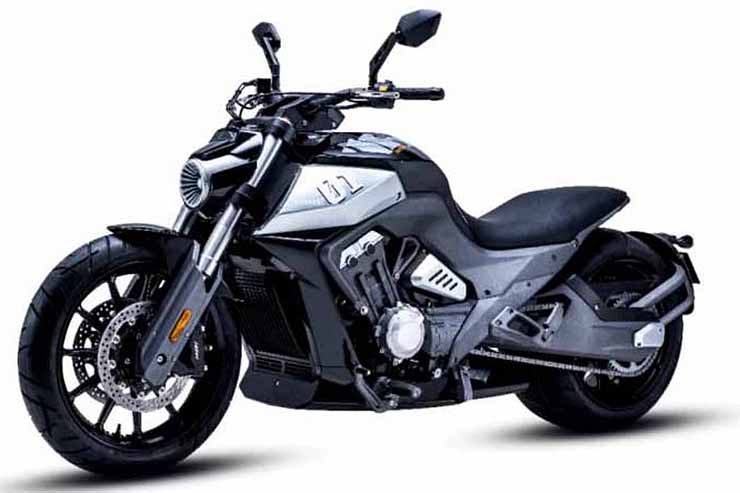 The LF-01 Concept stays faithful to the digital renders we came across earlier in July. Back then the renders showcased the bike in monochrome as it was still under development. However, with the final LF-01 concept, the designers at Benda have added in silver and black accents all around the bike and it looks tasteful. 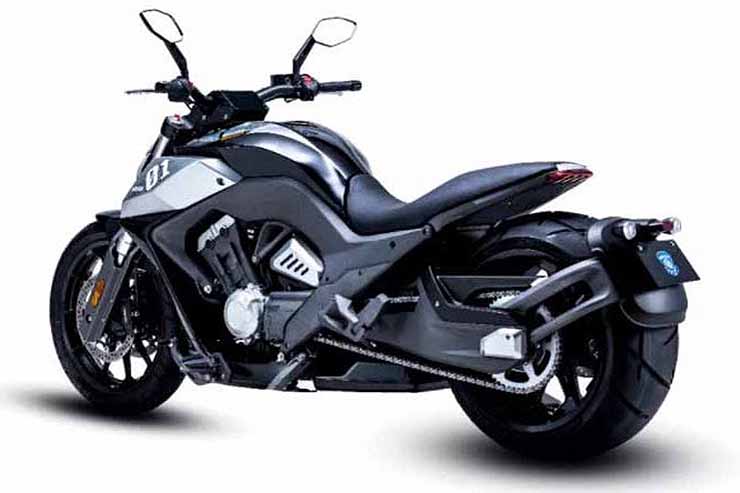 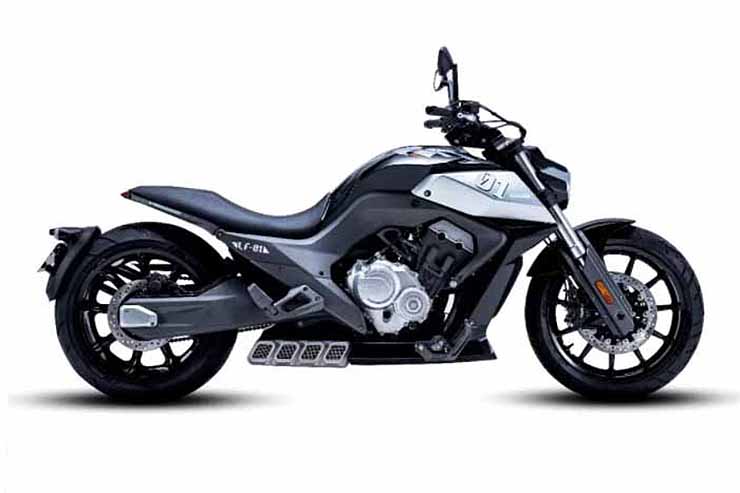 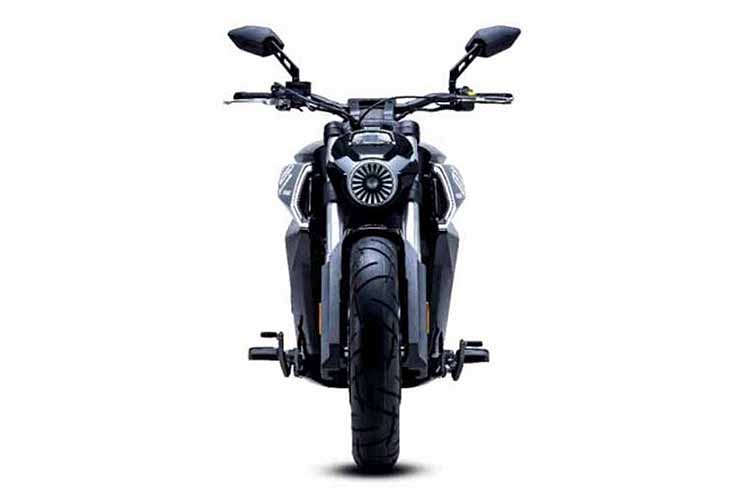 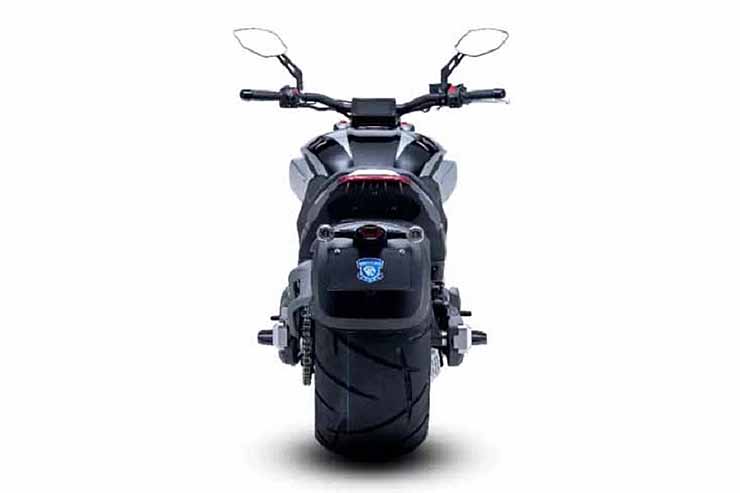 And yes, the headlamp with functional ram air intake is actually there in the final concept! Aside from this, there aren’t any big cosmetic changes but the presentation of the prototype gives us more insights into the bike. 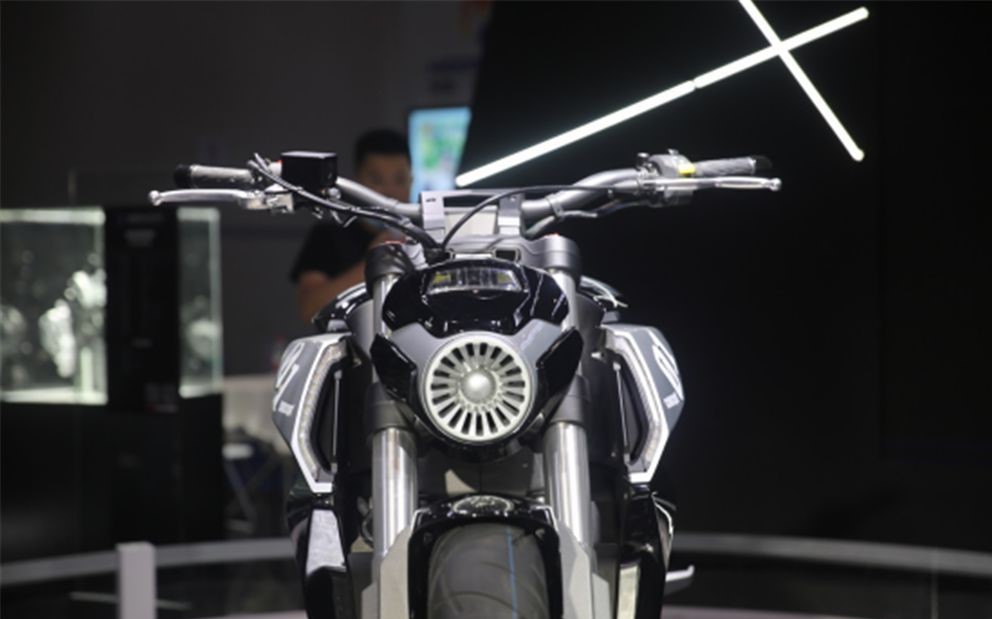 Currently, the Chinese motorcycle manufacturer, Benda has a range of scooters, cruisers and naked bikes which falls between the 125cc – 400cc range. However, the newly unveiled LF-01 packs a 680cc inline-four engine which pushes 97 hp at 12,000 rpm. 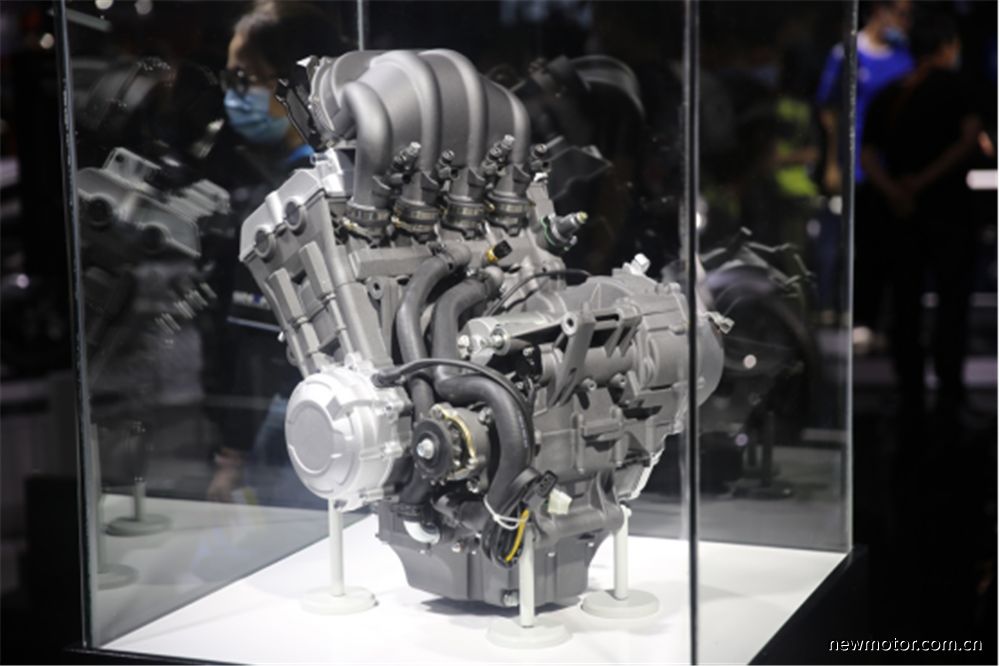 According to sources, the mill was borrowed from Honda’s 650cc CBR650, however, Benda has done a few tweaks around the standard 650 mill. The 11:6:1 compression rate and the bore size (67mm) are identical to the original mill but Benda has bumped up the stroke from 46mm to 48mm, which has resulted in a larger overall capacity. Aside from this, in the LF-1’s inline-4 mill, fuel is fed via the four pots with a single throttle body.

Speaking of chassis, LF-01 features an aluminium alloy chassis. Weighing 215 kg (wet), rolling in with a 69.5cm seat height and the chunky 310/35R-18 rear tire, it’s clear LF-01 is built for cruising in mind. In fact, Benda announced the cruiser’s top speed is limited to 112mph. However, keep in mind, the LF-01 is a concept at this point, therefore, if Benda decides to turn the LF-01 into a production model, we think there would be few changes all around the bike.