STELLAR WEEKEND FOR ALBERT CABESTANY AS HE CLAIMS GASGAS’ FOURTH TRIAL-E TITLE WHILE JORGE CASALES SECURES HIS BEST RESULTS OF THE SERIES. 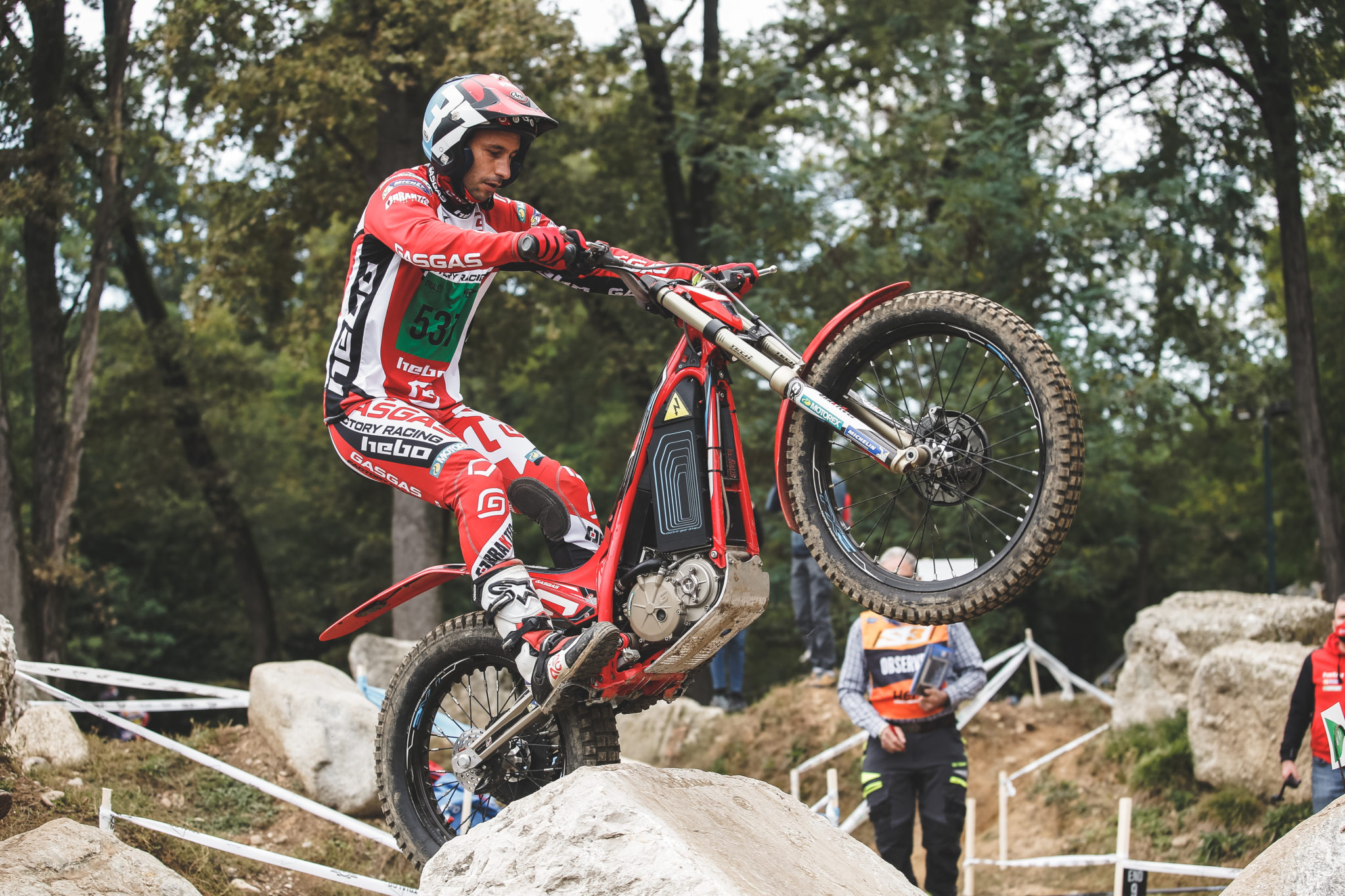 The four-round 2020 FIM TrialGP World Championship has come to a positive close and GASGAS Factory Racing Team riders Albert Cabestany and Jorge Casales have both delivered their best results of the season. Cabestany claimed the final round of the Trial-E World Cup as he went 1-1 to wrap up his second electric title. Teammate Casales, on the other hand, ended the series finale.

With the Trial-E title well within his grasp, Cabestany kept the pressure on during day two and in dropping just five marks secured the day win. With it, he lifted the FIM Trial-E World Cup for a second consecutive season, handing GASGAS their fourth Trial-E World Cup title. “To finish what has been a tough season with these very positive results feels so good. Everyone at GASGAS was really looking forward to this season, and despite not getting the results we wanted at the first two events we kept working and improving and finishing with 2-3 results is a great reward for everyone. We re-grouped for this final trial and things have gone very well. I felt my riding was good and my bike was incredible. Being competitive at the final round of the series gives us all a lot of motivation to be even more prepared for 2021. Generally, both days here have been good, only a few mistakes on the first lap today, day two, but after those, I rode consistently and got another podium result. A very positive end to the championship.” 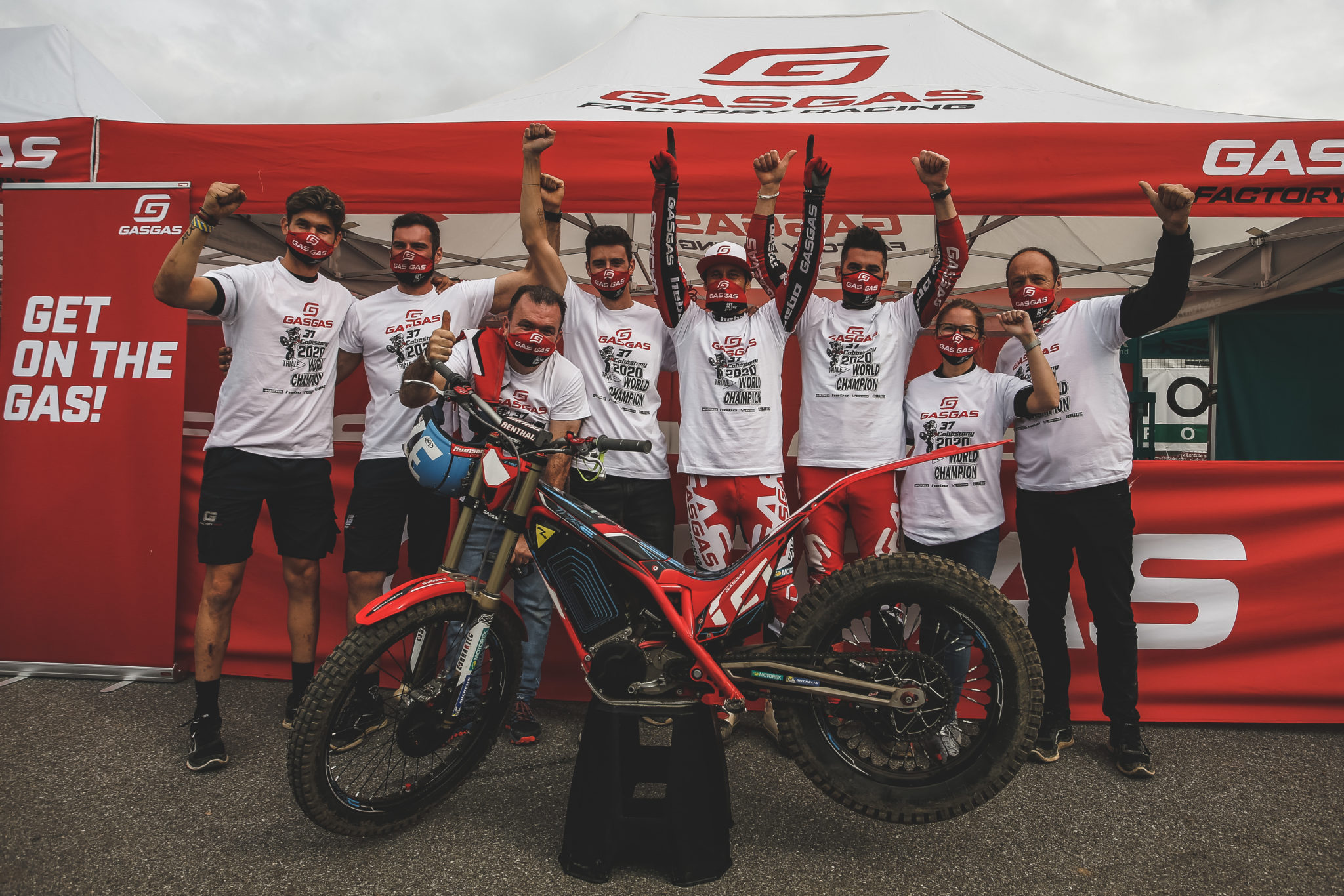 “It feels great to win another Trial-E title, and also to finish the championship is a very positive way. This is a great result for both myself and GASGAS. We had some very strong competition this year. They really showed us at the first round that they had worked a lot during the off-season and that they had very good machinery and riders. We knew that we needed to do our very best here this weekend, that we needed to win both days. We started working hard after the opening round of the championship, and the team really did work very hard to make improvements. The sections this weekend were not too difficult, so I knew that being focused and riding consistently, without silly mistakes, would be so, so important. To keep this title, it means a lot to me and GASGAS.” 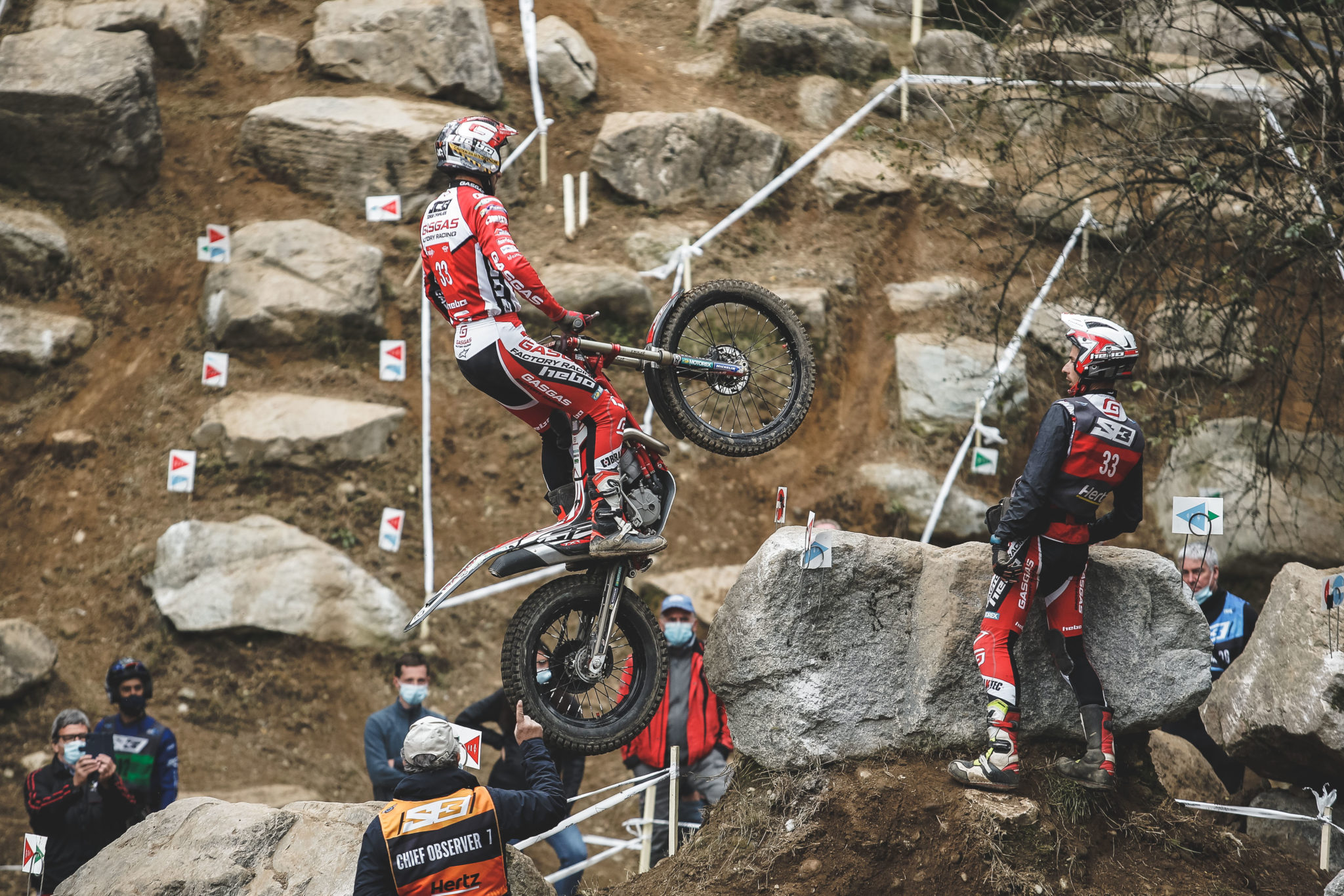