In case you are new, iMotorbike’s weekly iM Cubaholic series covers everything about the iconic Honda Cubs. The Cub is one of the most important bikes in both the motorcycle and Honda’s history. Honda changed the way people look at riding motorcycles with the introduction of the Super cub and the ad campaign “You meet the nicest people on a Honda” back in the 1950s. Since then, Honda has sold over 100 million Cubs with a large Cub lineup/variants where some models are barely known. In this series, we cover everything from both known and unknown Cub models to their; history, specs, features and many more. Are you a Cub addict? well, this is something you wouldn’t want to miss!

Joko Raharjo is a biker and a custom bike builder from South Jakarta who is found of mini and tiny motorbikes. One of Joko’s impressive build is the Honda Super Cub C70 Mini. As the name suggests, the C70 Mini is essentially Joko’s take on a smaller version of the Honda Super Cub C70. Yes, we have come across the Honda’s Little Cub but guys this C70 mini is even smaller. In fact, we think this is probably the smallest Honda Super Cub on the planet.

Using the Honda C70 as the donor bike, Joko worked with folks from Heru Customs from West Java to modify the frame and body of the stock Honda C70 Super Cub. Joko and Heru Customs started the build off by cutting off the C70 chassis to get it in the right proportions. Following this, the team cut out original body parts to match the mini chassis and the concept. In the downsizing process, everything from fenders, seat, handlebar, swingarm, chain cover and knee guard have been modified and retrofitted. 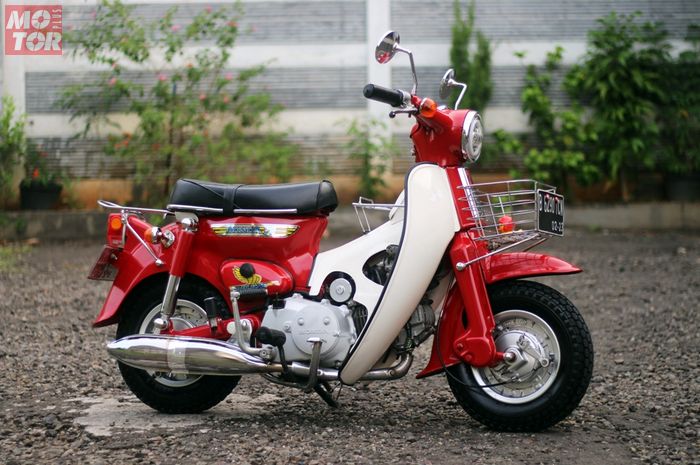 Aside from this, Joko swapped out the stock Honda C70 engine with a Honda Karisma 125cc mill. Apparently, this Mini C70 with the Honda Karisma 125 engine has complete documents and it is roadworthy! 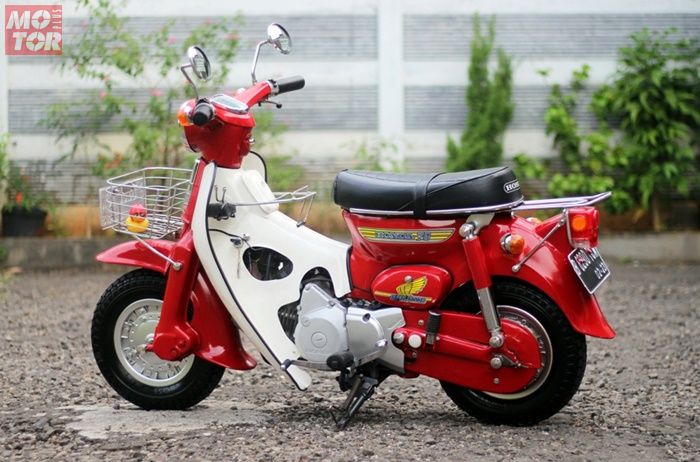 In the case of the suspension, the Mini C70 retains the stock C70 suspension setup. However, the front springs have been reduced in length to match the low profile of the bike. As for the brakes, Vespa VBB 8 inch rims with the whole drum brake setup have been carried forward. The 2.5 inch wide Vespa VBB rims are wrapped around by Vespa 3.50-8 IRC SP2 tires up front and rear which blends in with the profile nicely.

Aside from Joko’s Mini C70 build, we came across a few other “Mini C70” builds from Indonesia too. From the looks of it, Mini C70s seem to be picking up a new trend in Indonesia and we can’t wait to see more of these baby C70s.

Itchy hands and got a spare Honda C70 chassis sitting at home? Here is a full tutorial on how to do this “Mini” conversion! 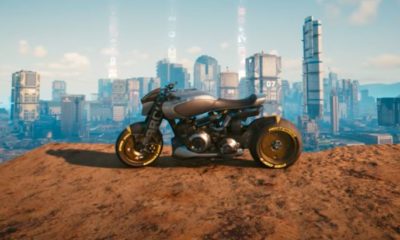