The Algarve International Circuit will be hosting the 2020 MotoGP World Championship calendar as the final round of the series. 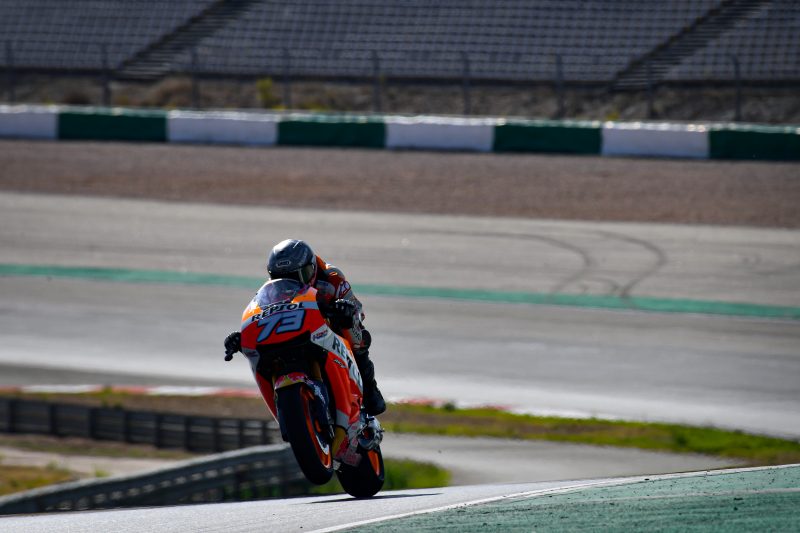 The triple-header of the 2020 MotoGP Championship finale will begin this weekend and riders have completed a good warm-up session in Portimão recently. Repsol Honda Team riders Stefan Bradl and Alex Marquez managed to complete their sessions in time to familiarise with the new track.

The Algarve International Circuit will make its debut on the 2020 MotoGP World Championship calendar as the final round of the series, November 20 to 22. Playing host to the season in the championship, MotoGP are taking two days to sample the new circuit on their machines.

Stefan Bradl has previous experience of the track as he raced the Honda CBR1000RR in World Superbikes there in 2017 but today offered a first chance to ride the Honda RC213V at the Portuguese venue. The test provided Bradl a chance to refresh his memory of the track and begin to work on finding a base setting for the RC213V ahead of the season finale. Stefan ended the day with a best time of 1’41.726.

Power rookie Alex Marquez joined Bradl on track, riding the Honda RC213V-S. The completed laps will allow Marquez to refine the setting of his Repsol Honda RC214V when the race weekend begins.

Bradl will spend another day with the RC213V at the Portuguese track before heading to Le Mans for round 10 of the MotoGP World Championship. Alex is already on his way to Le Mans, motivated to continue adapting to the MotoGP class. 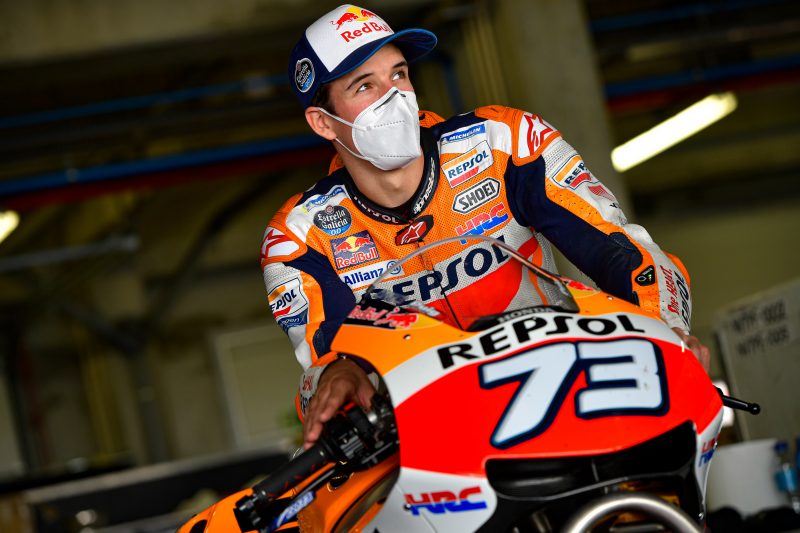 “It was a good day, good weather at a nice track with a good layout and new tarmac – it was nice to try it. The Honda RC213V-S was really nice to ride, everything was nice! The layout is quite difficult, but I think the rider will be able to make a lot of difference here. I’m looking forward to returning here on the MotoGP bike at the end of the year, I think it will be an interesting race. But right now, my attention is back fully on Le Mans.” 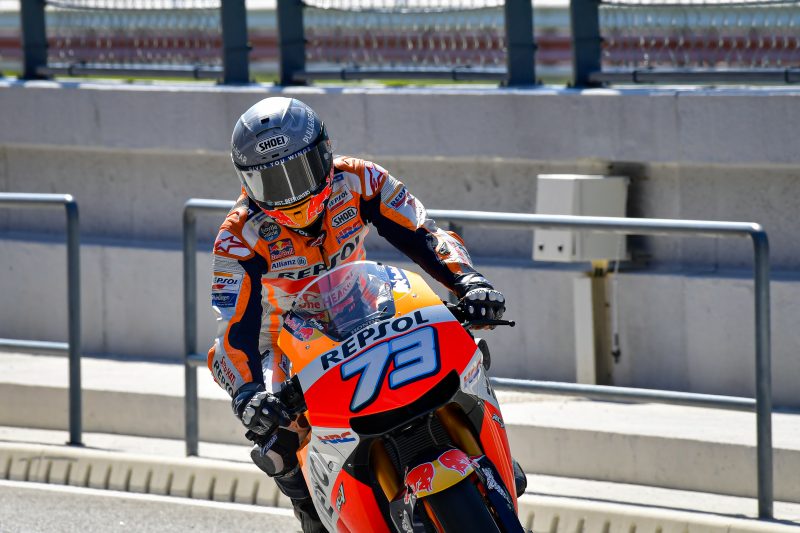 “It was a great day today with the weather, pretty much perfect conditions. We followed our test plan after the track condition improved. This was an advantage to having a lot of riders there, the circuit was cleaned quite fast. The circuit is a great challenge, but you can really enjoy it with a MotoGP bike, the elevation changes are great. We were fast and completed our test plan for today and have a few runs tomorrow before heading to Le Mans.”