NMoto announces the development of its latest model, the Golden Age. Development of the prototype is underway, the production model is expected to be unveiled in Spring 2021. 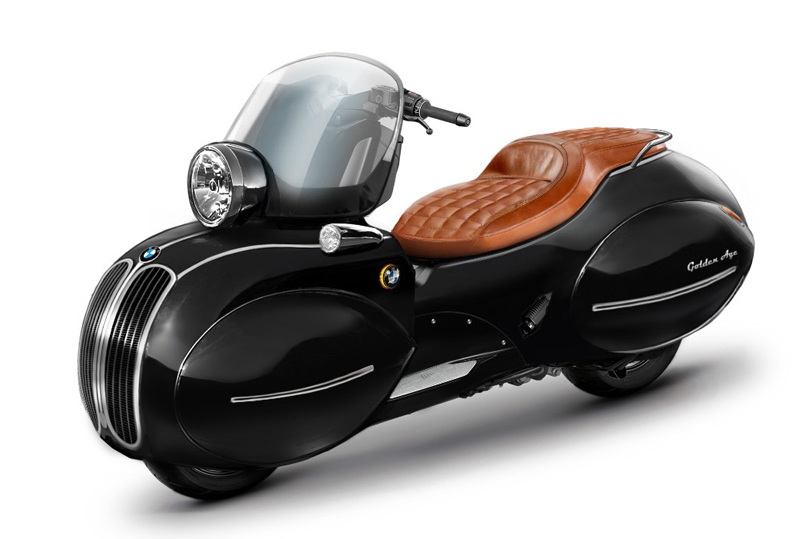 NMoto is well known for recreating long-lost classic BMW motorcycles using modern bikes. NMoto initially launched the 1934 BMW R7 inspired Nostalgia motorcycle which was based on the modern BMW R Nine T. Following this, the company introduced the bespoke Presidential Edition of the Nostalgia, and then the BMW R7 inspired R SevenT Kit for the BMW R Nine T.

If you look closely you can see NMoto has modernised the Henderson Courtney streamliner by adding contemporary design features like the BMW twin-kidney grille, round LED headlamp unit as well as backlit roundels. 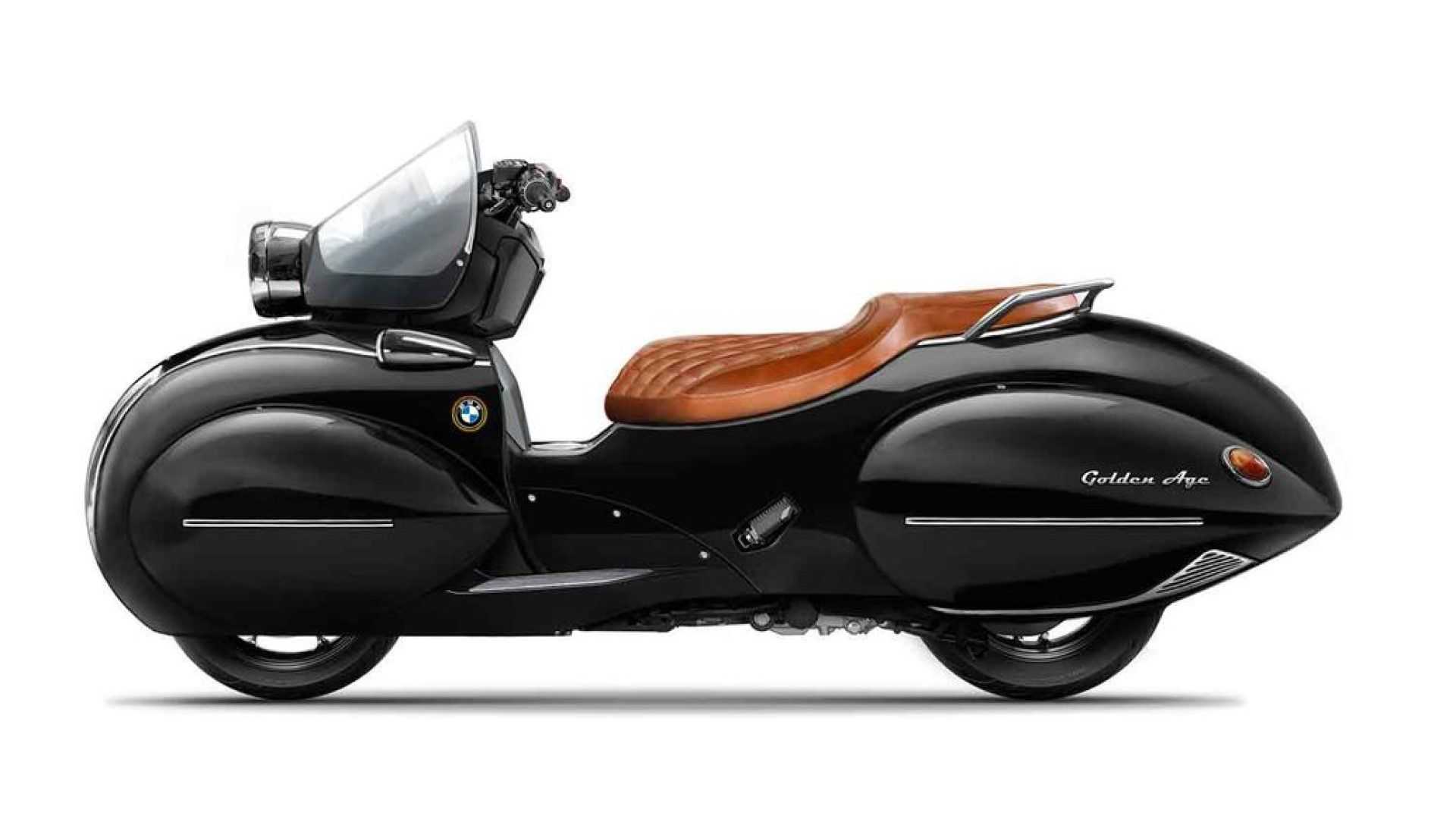 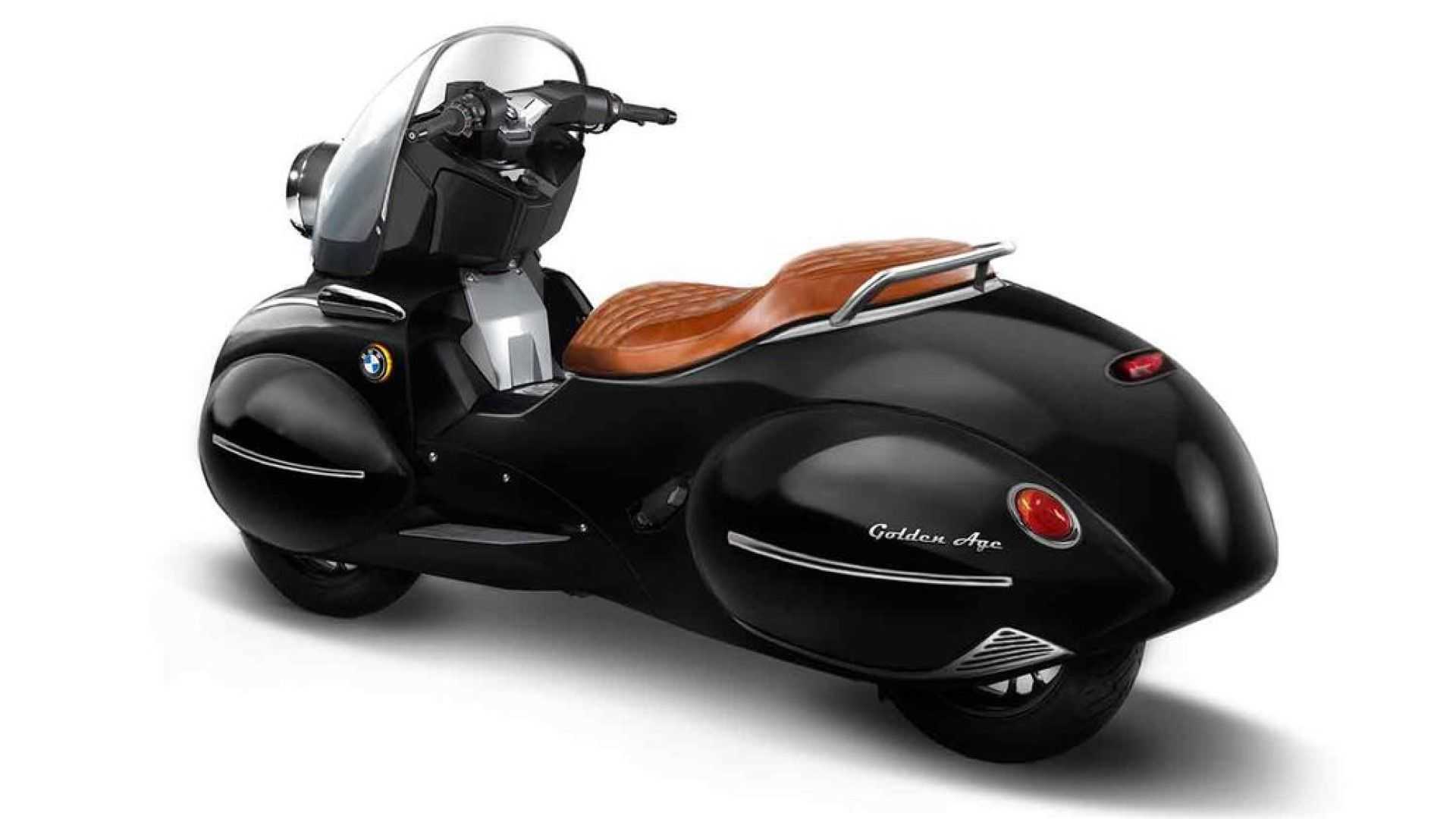 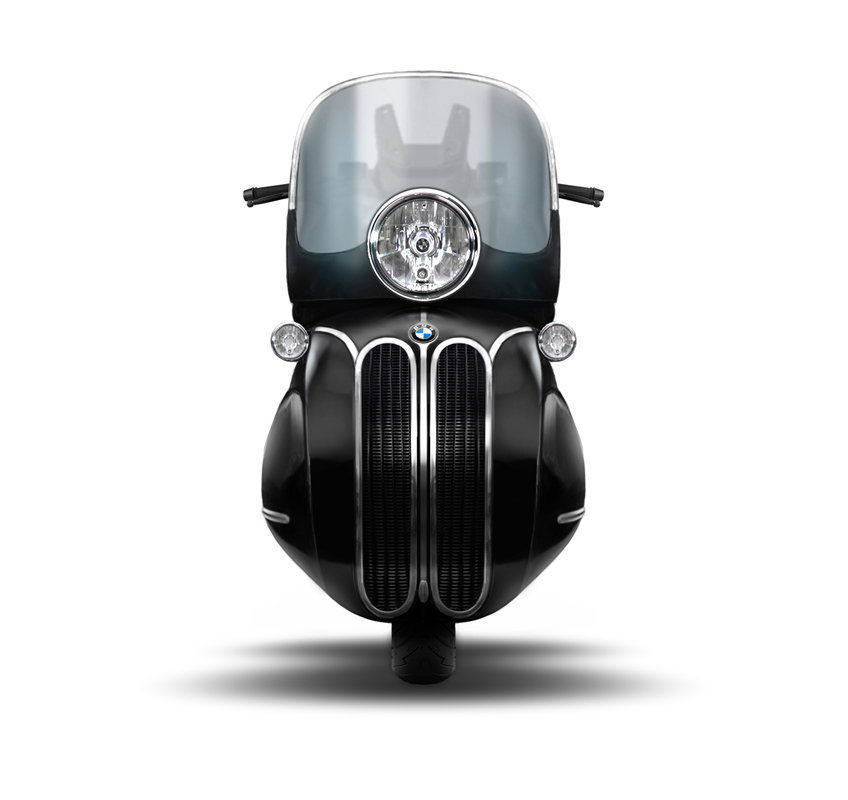 Overall, just like the other models, NMoto has put in an enormous amount of craftsmanship and attention to detail in creating the modern streamliner.

“We at Nmoto have always been inspired by Art Deco design. But we’re also futurists as much as we are classicists,” says company founder Alexander Niznik. Based on the new BMW C400X scooter; the Golden Age is powered by a 350cc liquid-cooled single-cylinder engine which produces around 35hp mated to a CVT gearbox. By marrying the timeless lines with modern capabilities; the Golden Age is designed to be both nimble, powerful while being practical and artistic. 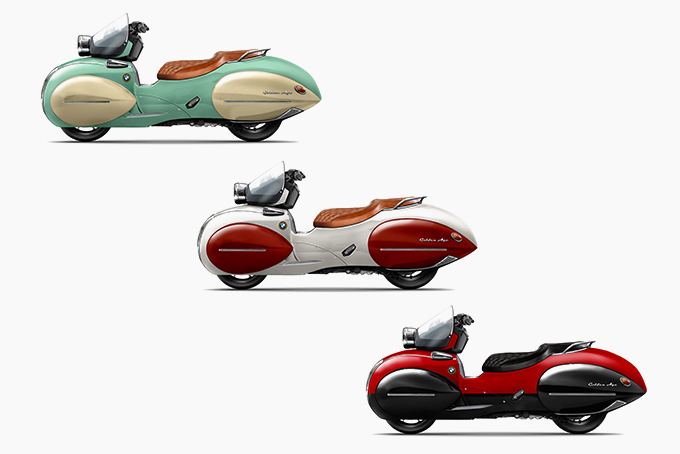 On the other hand, pricing details haven’t been announced yet. So would it actually go on sale? Yes! According to sources, the Golden Age would go on sale soon after the official debut.

Is KYMCO launching a dual-sport scooter this month?
MV Agusta’s Superveloce 75 Anniversario sold out within seconds!