Yamaha R6 to be discontinued after 2020

Yamaha R6 to be discontinued after 2020

Yamaha YZF-R6 to be discontinued after this year. However, the model will live on as a non-homologated track-only Yamaha R6 “Race” in Europe. Introduced in 1999, the Yamaha YZF-R6 scored its maiden victory on only its second outing with Jamie Whitham in the 1999 FIM Supersport World Championship’s visit to Donington Park. Since then, the Yamaha R6 has won more wins and championships around the globe than we can count. Currently, the Yamaha YZF-R6 is offered only in certain markets so this news might be a shock to you if you are from these regions.

Almost 21 years later, Yamaha announces the homologated R6 will be discontinued next year [Confirmed for Europe and US]. This is because of the slash in sales for super sports across the globe since the market is dominated by bigger capacity sports bikes and adventure/touring machines.

“With deep consideration of evolving global market trends and regulations that limit production volumes on certain models, the following Yamaha models will be discontinued after the model year 2020: YZF-R6, VMAX, WR250R and SMAX.

“Yamaha understands the iconic history of these models. Regarding the future, Yamaha is continuously looking at new ideas and concepts to support and expand the market, as well as enhance our customers’ experiences.”  -Yamaha Motor Corp., U.S.A.

On the other hand, starting next year Euro 5 emission standard will become mandatory for Europe so this makes things even more difficult for Yamaha. However, Yamaha Europe announced they would offer the R6 as a non-homologated track-only bike called the “R6 Race”. So how about markets outside of Europe and the US that currently offer the YZF-R6?

Yamaha hasn’t made any announcement for other markets that currently offer the Yamaha YZF-R6.

However, if these markets were to follow the same, we think the ongoing model of the Yamaha YZF-R6 would go on sale until the stocks run out. In fact, the ongoing R6 model would be sold the same way in the US as the Euro 5 compliance is irrelevant. Yamaha Europe says the R6 Race will go on sale for a race-targeted price for track day participants to national supersport championship contenders. In addition to all the R6 GYTR features, Yamaha also offers a range of GYTR and Öhlins components to choose from.

Honda took the same route a few years back but in the end, they brought back the Honda CBR600RR earlier this year. Yes, it will be sold only in Japan and Australia, but it’s still something. So folks, don’t lose hope, Yamaha wouldn’t put down the R6 entirely. 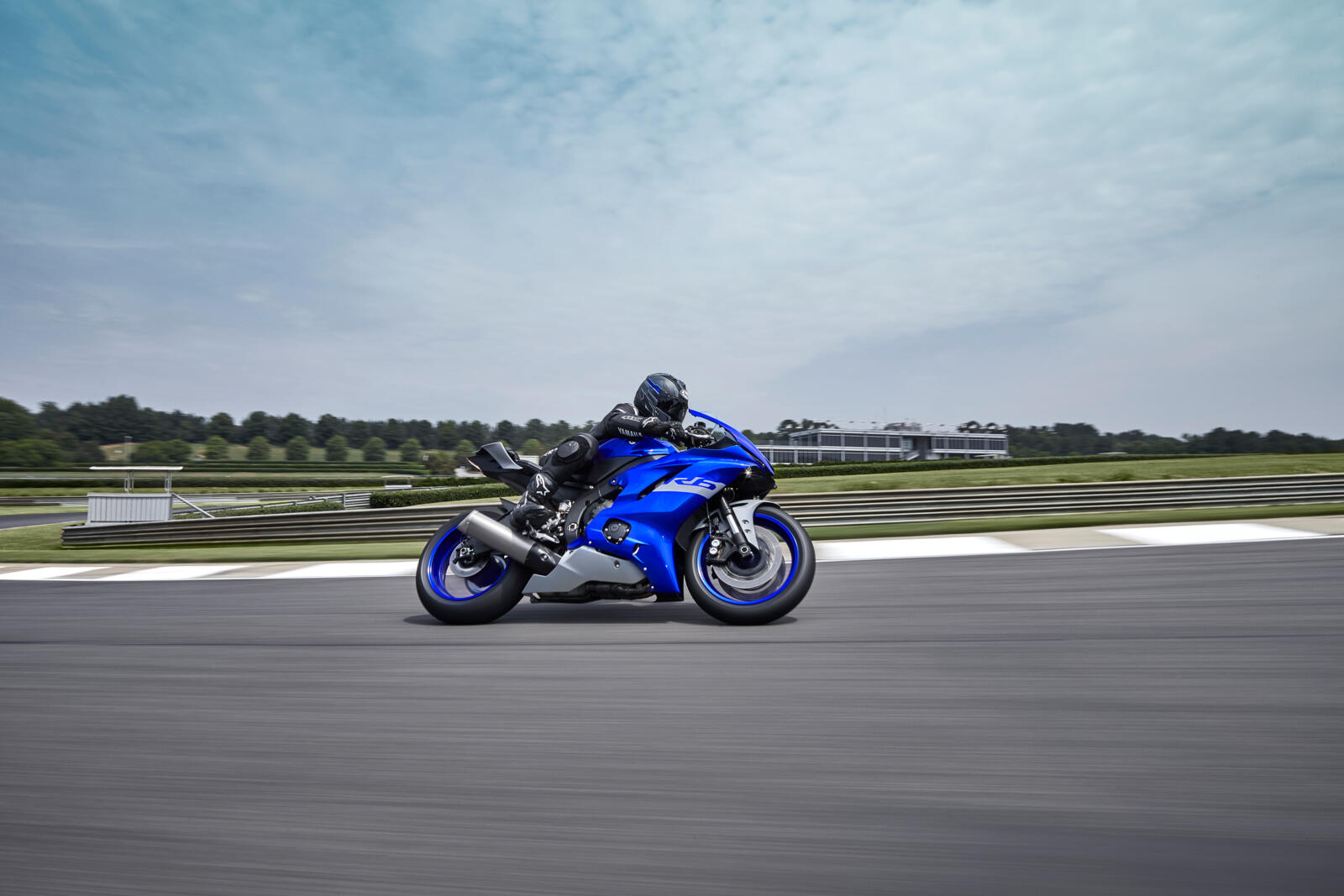 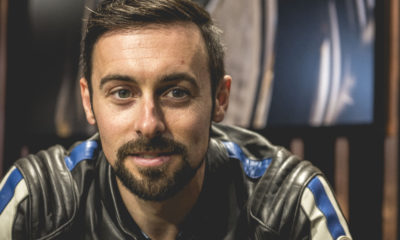 2021 Isle of Man TT has been cancelled 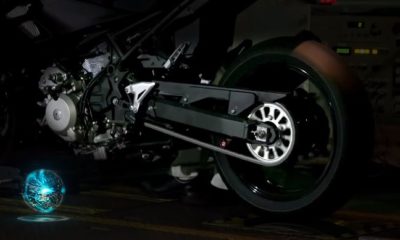 Kawasaki Is Working on Hybrid Powertrain & Artificial Intelligence for Bikes! 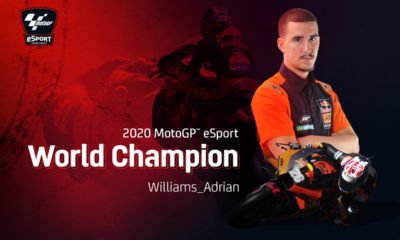