Marc Marquez has undergone a third surgery on his right arm. Likely to face a 6 months recovery period. 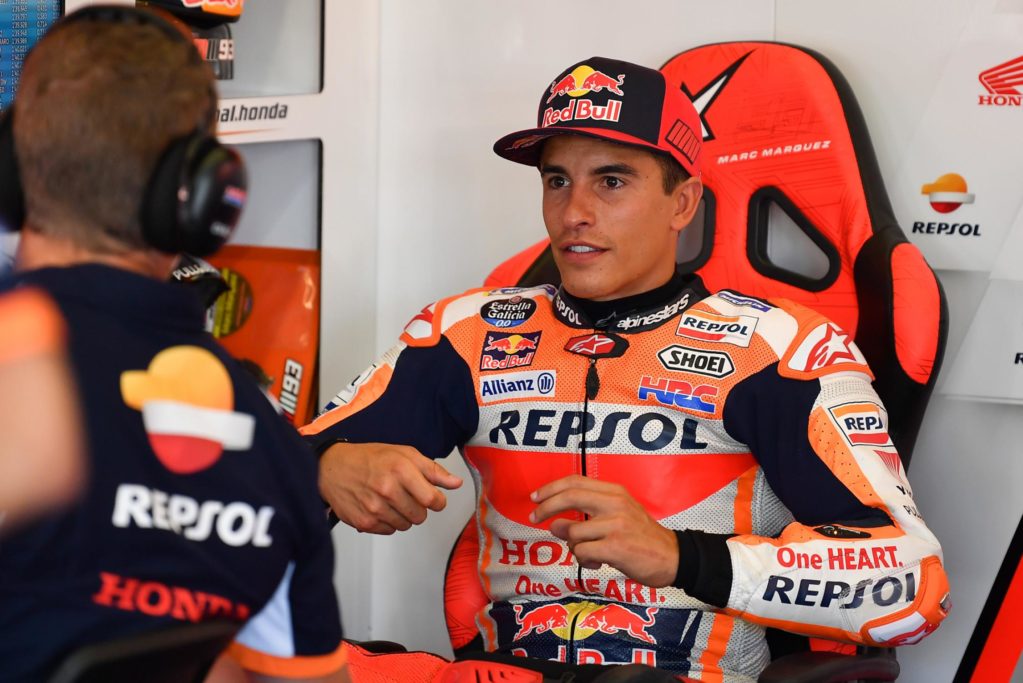 Following a heavy crash at the 2020 Spanish Grand Prix, Marc Marquez faced two consecutive surgeries. Marc Marquez went through the first surgery to fix the broken bone on his right arm immediately after the crash. However, just a few days later he returned to Jerez where the metal plate holding the bones started to break off, costing him a second surgery.

Following this, Marc Marquez never returned to race again in 2020. The Spaniard has just undergone a third surgery yesterday, where bone from his hip was grafted to the humerus area. Just a few hours ago HRC released an official statement saying the surgical procedure lasted for eight hours and was uneventful.

Reports suggest Marc Marquez could miss out the start of the next 2021 season as it might take him about 6 months to recover completely. However, HRC hasn’t announced much on the details yet. 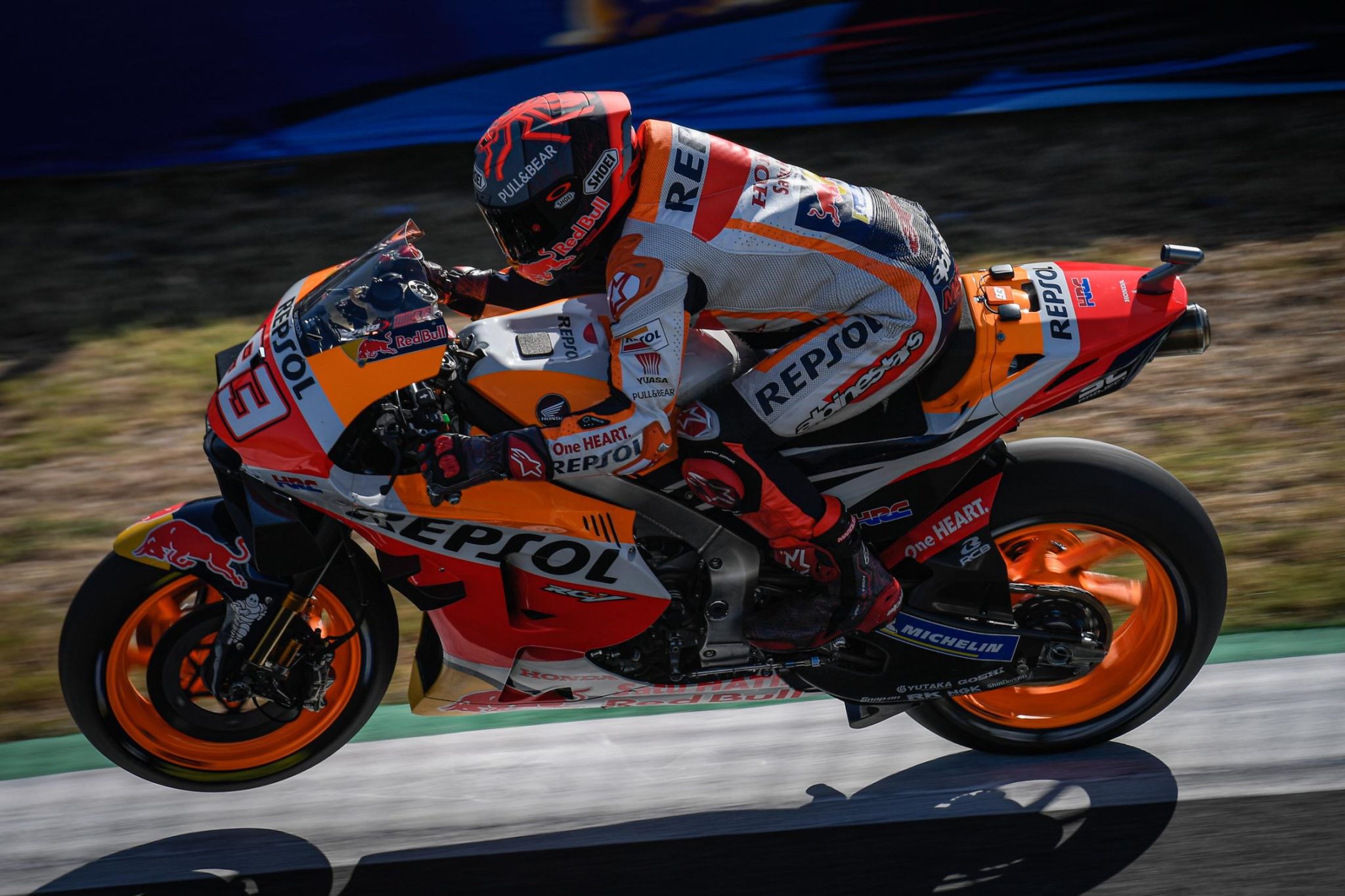 The Statement from HRC:

Marc Marquez has undergone a new operation on his right arm as a result of the slow healing of the humerus bone; which has not improved with specific shock wave treatment.

Today the rider has undergone surgery at the Hospital Ruber Internacional, in Madrid, for a pseudarthrosis of the right humerus.

The surgery, carried out by a team made up of doctors; Samuel Antuña, Ignacio Roger de Oña, Juan de Miguel, Aitor Ibarzabal and Andrea Garcia Villanueva, consisted of the removal of the previous plate and the placement of a new plate with the addition of an iliac crest bone graft with a corticoperiosteal free flap.

The surgical procedure lasted for eight hours and was uneventful.