MV Agusta and Alpine have collaborated for a new motorcycle which will be unveiled on December 10. 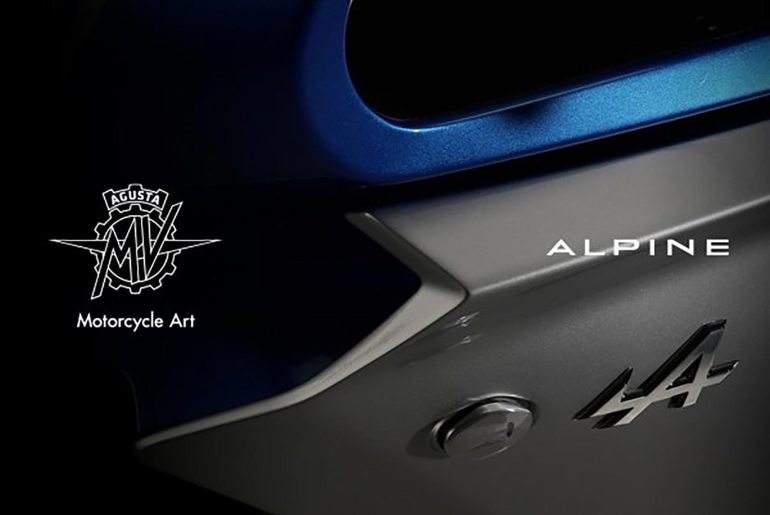 Mark your calendars and save the date, Christmas is coming early on December 10th! Just recently, MV Agusta released a new teaser image of their upcoming motorcycle. The image showed the fairing of the new motorcycle and displays its blue and grey paint scheme. The big reveal will be taking place on December 10th at 4 pm.

The bike in the teaser is likely to bear the name Alpine. Based on the image, the bike dons the famous ‘A’ motive used by the French automotive firm. Alpine is a French carmaker who is known for making racing cars in specific. It is likely that the Italian firm is now working with Alpine on an exclusive production.

MV Agusta has made its name on the international platform has one of the best motorcycle markers in the world. This is not the first time the brand has collaborated with a brand from the four-wheeler sector. In 2016, MV Agusta worked with Italian coach-builder Zagato for the F4Z special edition.

Stay tuned for the revelation of the bike on December 10.

For more news on the latest motorcycles, click here.