Latest rumours suggest Honda is planning on reviving the Honda DAX ST minibike range. The incoming ST125 DAX  to be based on the recently launched Honda GROM MSX. 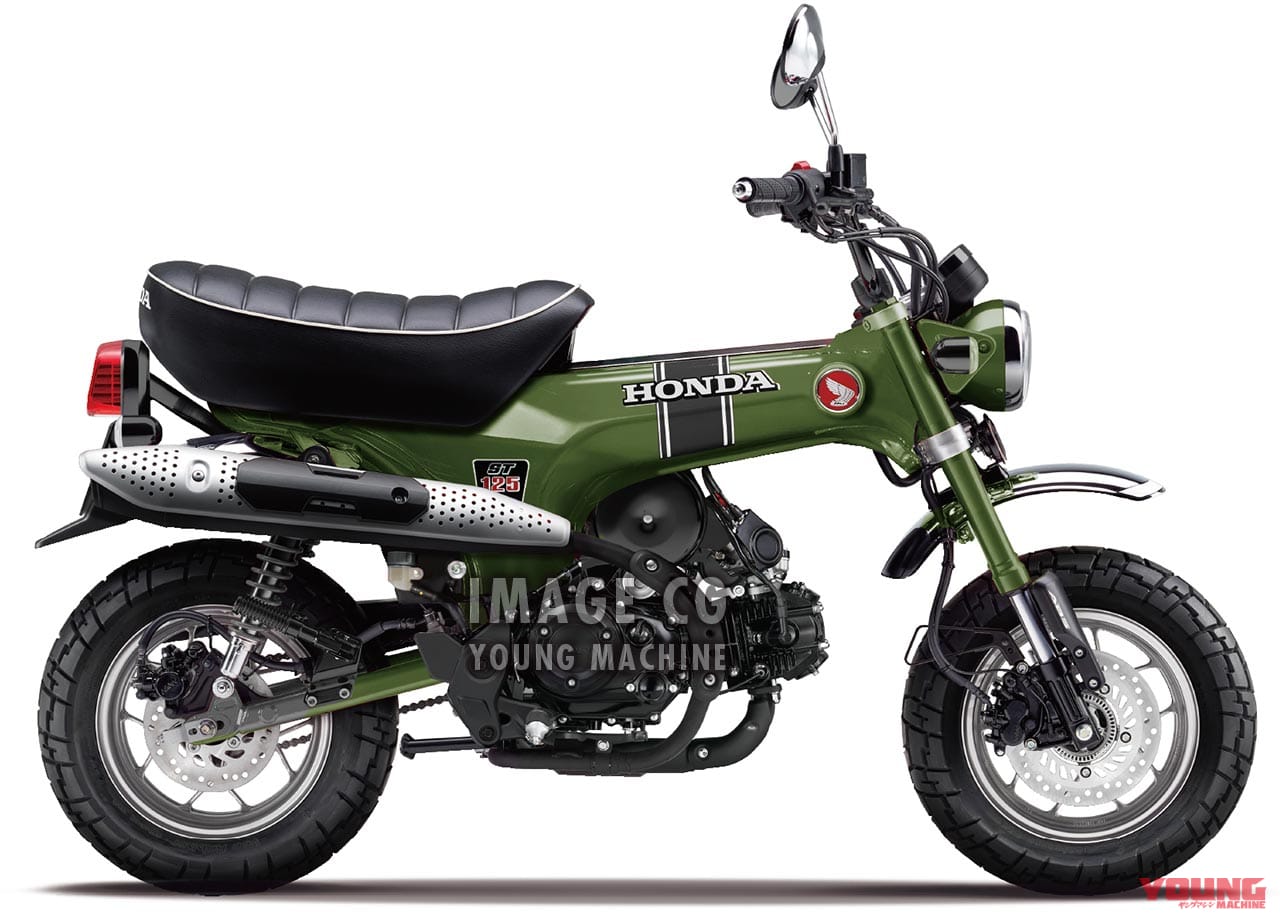 Folks, the rumours are out once again. Earlier last year, in September 2020, we featured a story on Honda reviving the Honda Gorilla and Honda DAX ranges of mini leisure bikes. Just a few months later, following the launch of the new MSX GROM in Q4 last year, Honda trademarked the name ” ST125″ which pointed the revival of Honda’s iconic DAX ST range of bikes.

Well, just a while ago Young Machine from Japan posted a preview of their 2021 March Magazine issue and the 1st featured bike under their scoop section is the ST125 DAX. We take Young Machine’s reports very seriously. Don’t forget, the folks at Young Machine were the first to predict the arrival of the Honda CT125 Hunter Cub and the Kawasaki Ninja ZX-25R. So all in all, with all the speculations and Honda trademarking the ST125 name, this is not just another casual rumour.

Besides this, Honda already has the Monkey and GROM which can be used as the base platform for the new bike so the idea of an all-new DAX sort of makes sense. So when can we expect to see the new Honda DAX? Young Machine predicts the “ST125” to be launched by 2022. On the other hand, reports from Thailand suggests, the new ST125 DAX will be launched around March 2021 this year. Just like the Honda Monkey, C125, CT125 and the recently launched MSX Grom, Thailand would most likely be the production base for this bike. If that’s the case, the new bike would be launched in Thailand first followed by other markets. 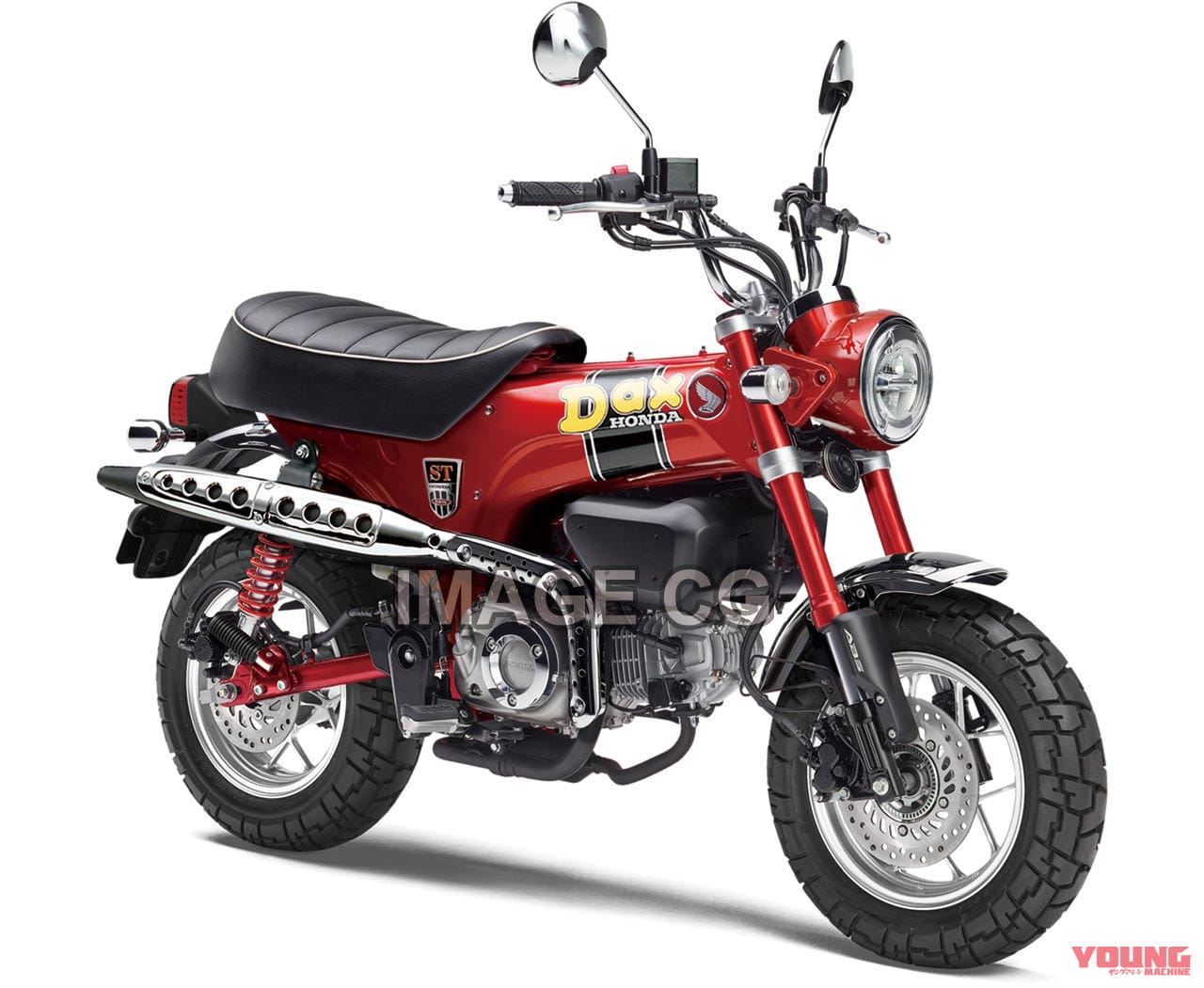 According to the reports, just like the MSX Grom, the Honda ST125 DAX would be powered by a 125cc 4-stroke PGM-Fi engine. Besides this, the model would roll in with an inverted front fork, twin rear shocks and disc brakes with front ABS. Last but not least, design touches like the traditional raised chrome handlebar, round headlamp and the single-seat unit are expected to be carried forward but of course with a sense of modern touch.

We sure can’t wait to see what Honda has in store for us. Well, who knows, we might even be seeing the Honda Gorilla, Motra and Monkey R making a return! 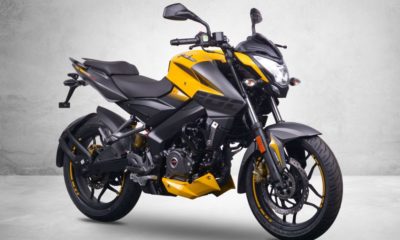