According to sources, updated Honda Winner X 160 might be on its way to compete against the recently launched Yamaha Exciter 155 VVA. 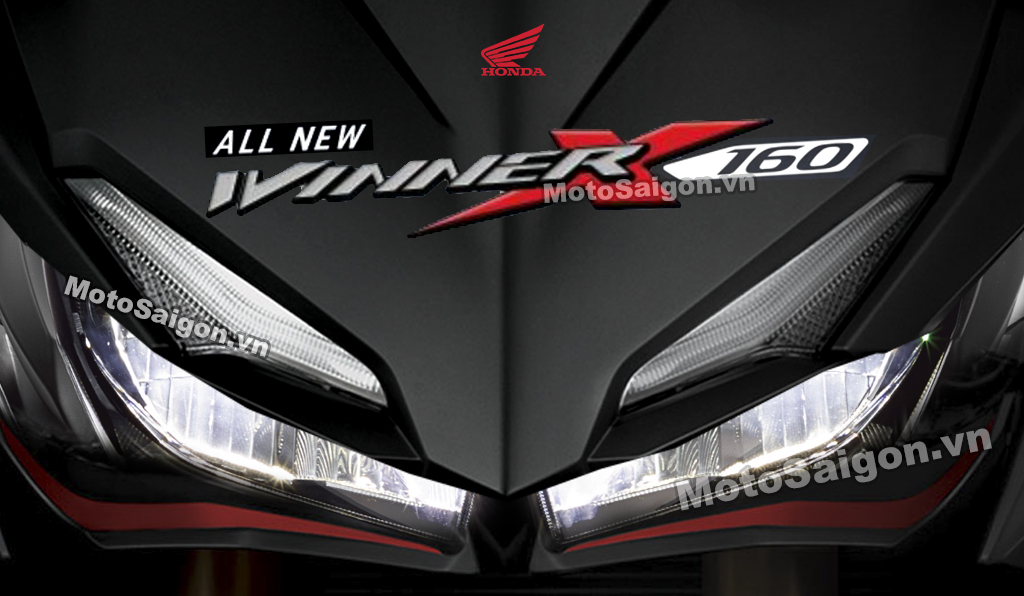 A week ago, Yamaha Vietnam finally pulled the cover off the much anticipated Yamaha Exciter 155 VVA. Known as Y15ZR or Sniper 150 in other ASEAN markets, for 2020, Yamaha’s updated super moped gets numerous performance and design updates in Vietnam. With the new Exciter finally out in the wild, sources report Honda might be updating the Honda Winner X very soon to rival against the newly launched Exciter 155 VVA. In the case of the design, sources suggest the Honda Winner X 160 would inherit CBR250RR’s DNA. This means we can expect to see full LED lighting and a sharp sporty fairing design. As for electronics, the Winner X 160 would most probably pack features such as one channel ABS, HSTC (Traction control), full-colour instrument cluster and keyless as well. The Yamaha Exciter 155 VVA Premium variant comes with 2 piston front calliper but lacks ABS. On the other hand, if Honda decides to draw the braking components from the PCX 160, we would most probably find ABS with disc brakes as standard or a separate ABS variant at least.

How true is the rumour?

The rumours aside, is the Honda Winner X 160 actually a possibility? Well, given the hype around the Exciter 155 VVA, we think there is a high chance that Honda would update the Winner X. So how about sharing components with the PCX 160? Well, if Honda decides to update the Winner X, there is a chance that the model would share components with the PCX 160 as a cost-cutting measure. However, Honda making use of components from more sport-oriented models like the CB150R and the incoming 2021 Honda CBR150R is also a possibility. What does it mean for Malaysia’s RS150R? A major update for the Honda RS150R is still due in Malaysia. The same moped known as the Exciter in other markets received a bulkier more noticeable facelift a few years back, however, Malaysia received only a minor update last year with the RS150R V2. Given, the Y15ZR V3 (VVA) was recently spotted undergoing road test in Malaysia, the chances of BSH rolling in a more prominent update for the RS150R in Malaysia is actually a possibility.