Here is everything you need to know about the Yamaha F-155 (Concept) which was showcased during the launch of the new 2021 Yamaha Exciter 155 VVA. 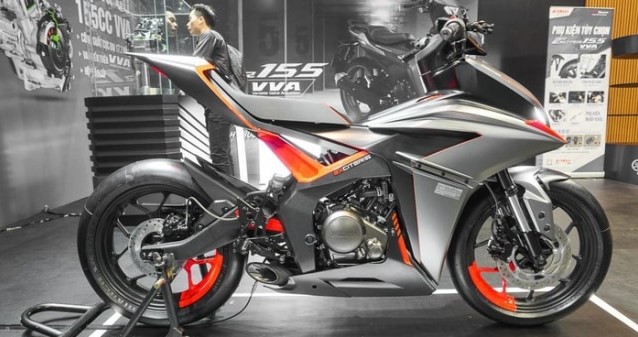 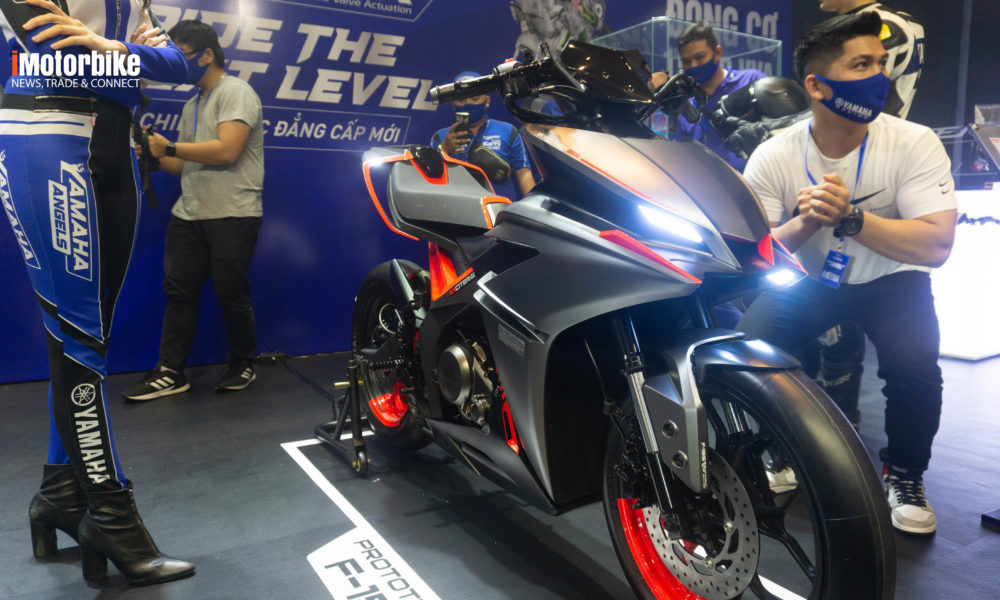 Although it gets inspiration from the production Yamaha Exciter 150 and the new Exciter 155, the Yamaha F-155 concept is entirely different from the ground up. According to sources, Yamaha Japan spent around USD 100,000 (approximately MYR 400,800) in the development of this prototype. Given it is a moped prototype, it’s safe to say Yamaha has poured in a lot of cash in the development of this beast. So the question is, how special is it? 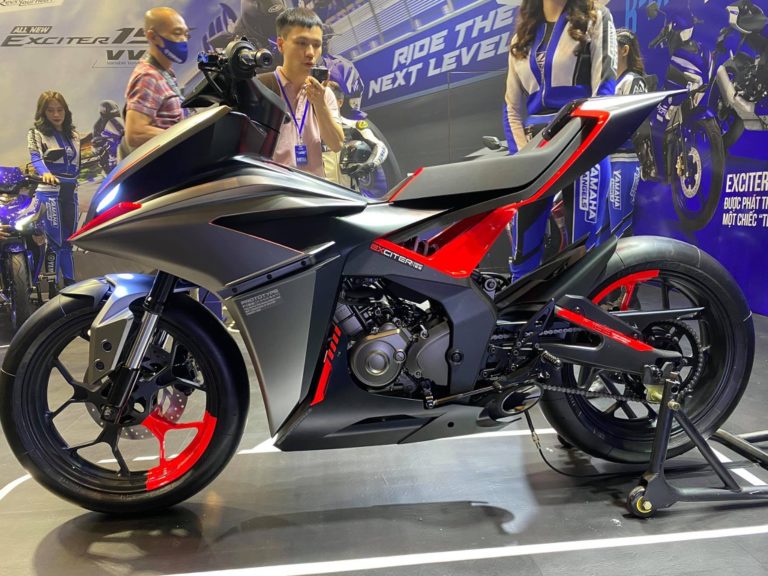 Starting with the design, the F-155’s styling is sharp and aggressive. Upfront, it closely resembles the front fascia of the Yamaha Exciter, however, Yamaha has given the F-155 numerous added touches to make it more special. 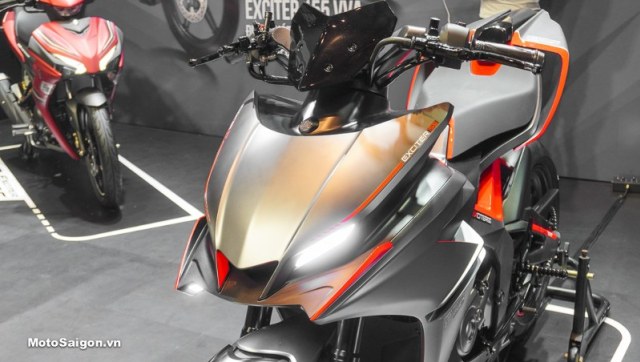 If you look closely,  the F-155 gets MotoGP inspired winglets upfront alongside a functional ram air intake in the centre. On the inside, the F-155 features a minimalist handlebar and instrument cluster which blend in well with the sharp look of the bike. 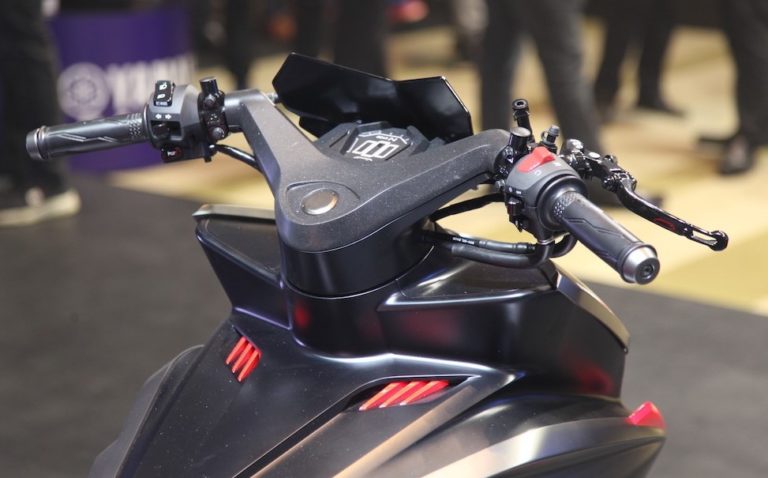 To make it look more sporty Yamaha has added in a lot of ducts and vents on the side. The F-155 is a single-seater so it features a multilevel sporty seat. 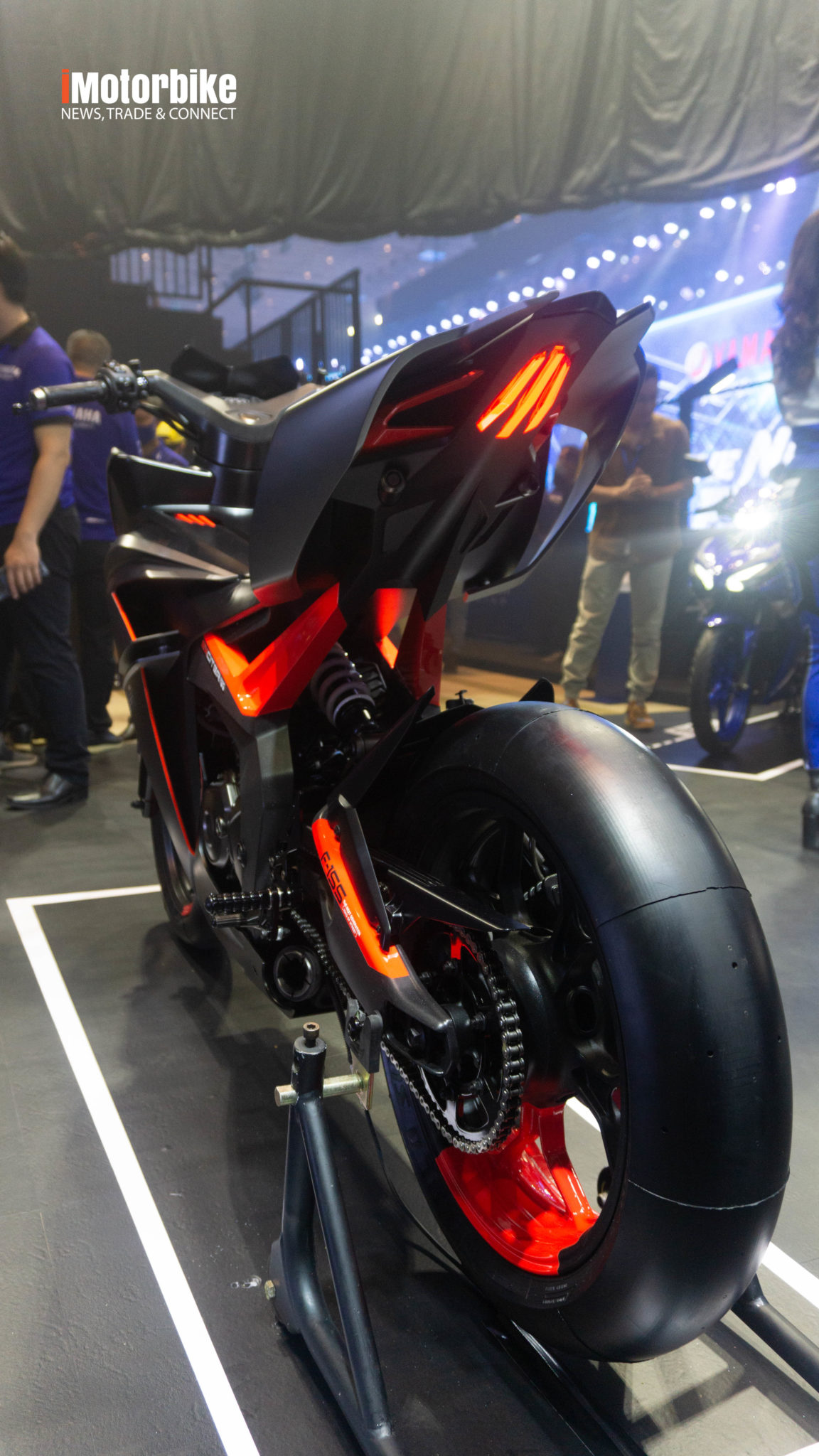 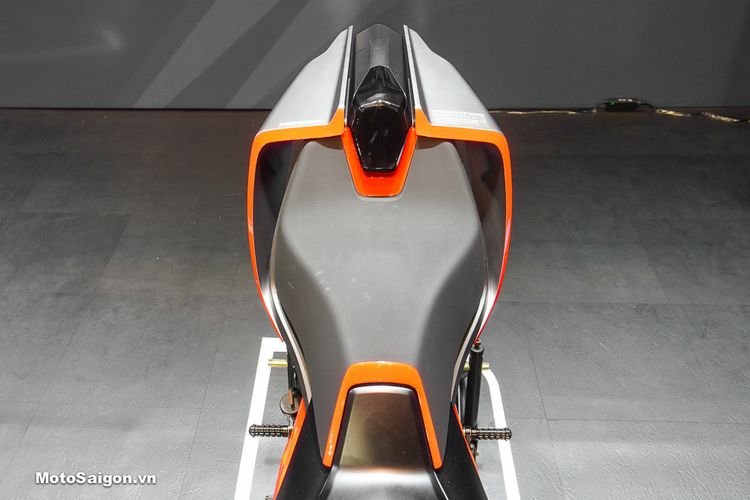 At the rear, the F-155 features R1 inspired rear cowl and taillight design. Moreover, to make it look more muscular, Yamaha has added in a twin underbelly exhaust system as well a set of sportier alloy wheels. We personally love how the orange accent complements the stealth matte grey base colour. 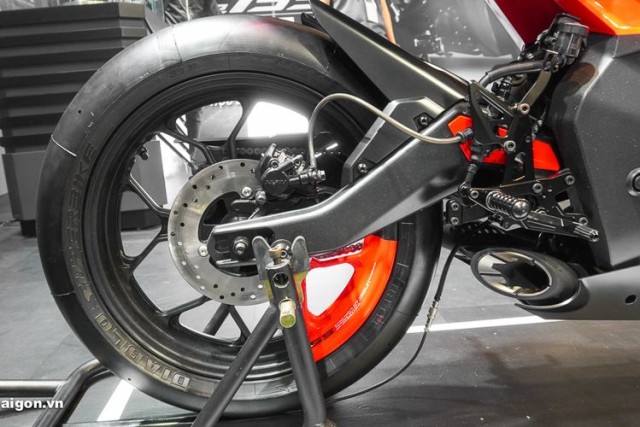 In the case of the engine, Yamaha hasn’t announced any details yet. However, sources claim the model uses a 155cc liquid-cooled engine that’s found on the new Exciter 155 VVA. However, thanks to the deltabox frame, the engine looks bigger and looks a lot more packed than usual. 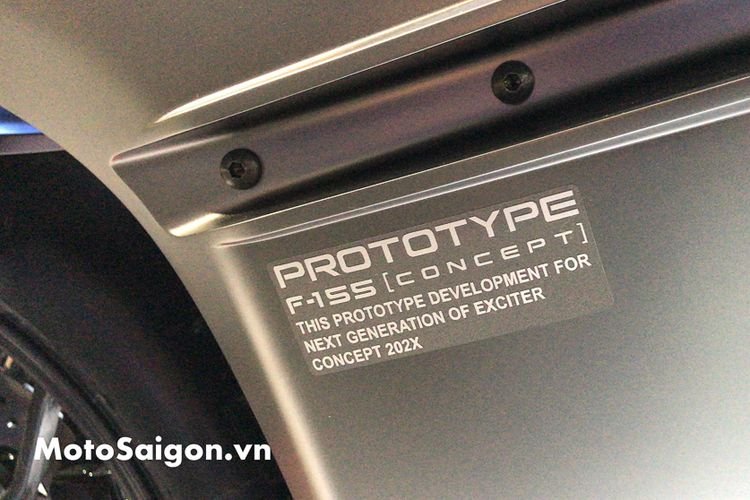 Would the F-155 ever make it into production? Well, most likely not. However, judging from the Exciter Concept 202X badge found on the side, we think Yamaha would most likely use the F-155 as the design benchmark for the next generation Exciter/Y15ZR/Sniper.