2021 MV Agusta Brutale and Dragster 800 to be unveiled this week!

2021 MV Agusta Brutale and Dragster 800 to be unveiled this week!

MV Agusta will officially reveal the new 2021 MV Agusta Brutale and Dragster 3 cylinder range this week! Here are the details! MV Agusta has just announced that they will be officially unveiling the new 2021 MV Agusta Brutale and Dragster 798cc 3 cylinder range tomorrow, on the 11th of February 2021. Speaking of the bikes, the MV Agusta Brutale has been in the market for quite some time and has received numerous updates over the years. Yes, the Brutale is hitting its 20s this year, can you believe it? On the other hand, the MV Agusta Dragster was originally introduced as the Brutale Dragster as a more aggressive version of the Brutale in 2014. A year later, the Dragster range expanded and spun off into its own series. Since then the Dragster has also evolved quiet alot over the years.

So what can we expect this year? Both these bikes received several updates in 2020. One of the most noticeable update is the addition of a smart clutch system (SCS) on the Dragster and Brutale 800 RR variants. For this year, we think there is a chance that  MV Agusta would tweak a few other things than just tweaking the powertrain for Euro 5 complicance. Well, we just need to wait for a day to find out what MV Agusta actually has in store for us.

Speaking of the reveal, MV Agusta will unveil theese two bikes on their Youtube channel and the dedicated landing page on their official website. Besides tomorrow’s launch, MV Agusta says “more complete range of connected motorcycles, safety features and brand new models” will be revealed in the next few months. We just can’t wait to see what MV Agusta has for us this year! 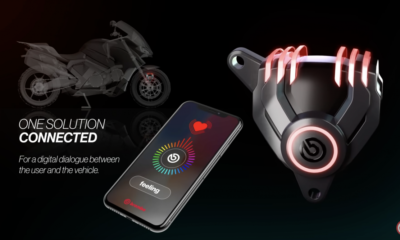 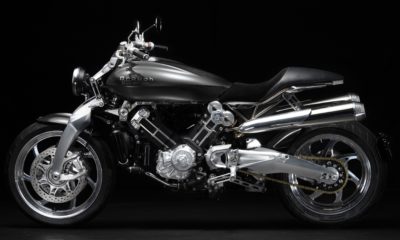