According to the latest reports, Honda Motorcycles saw the sharpest decline in sales last year, 2020. Here are the details! 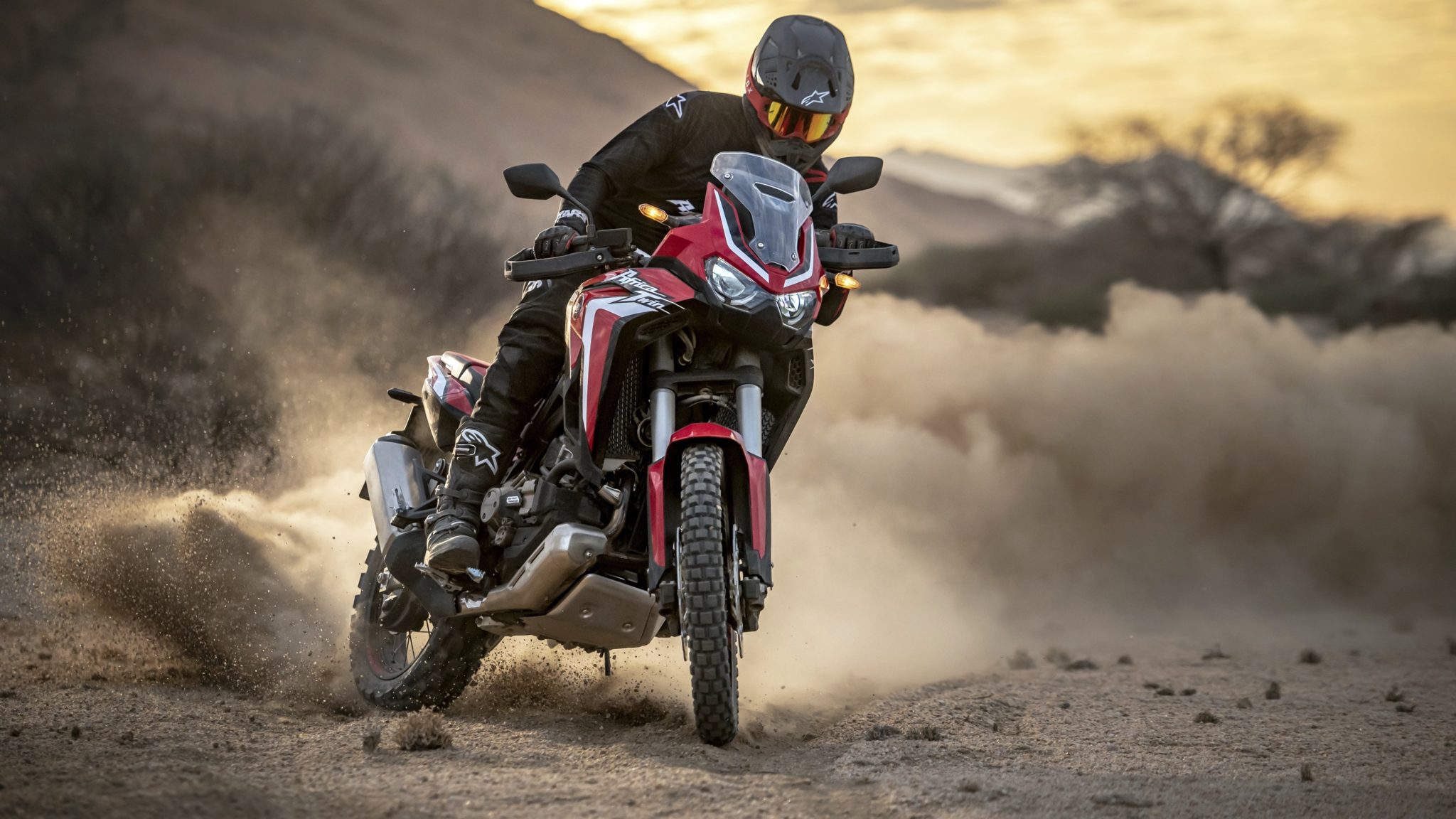 Honda started its motorcycle business over 70 years ago in 1949.  Just 15 years later, by 1964 Honda grew up to be one of the word’s largest motorcycle company in the world. 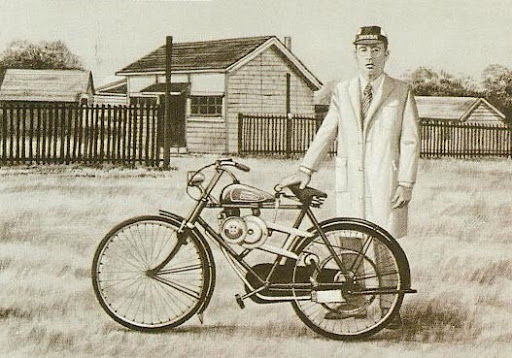 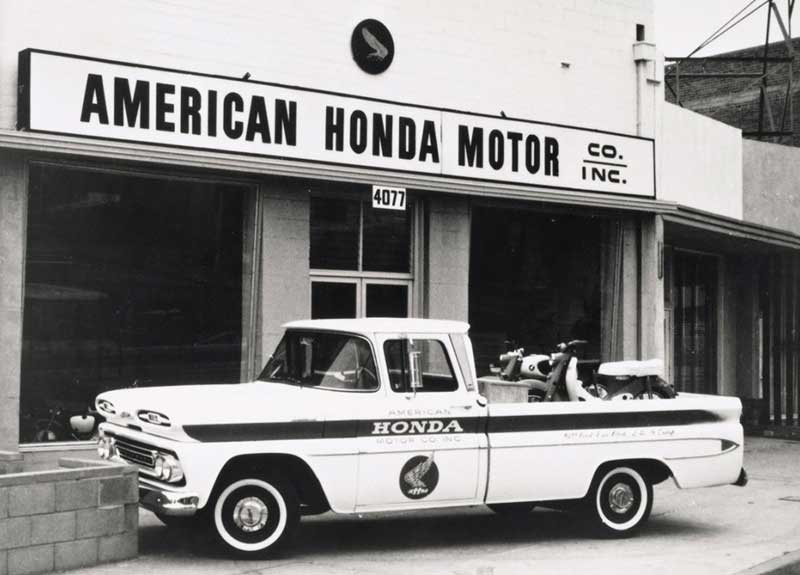 As of 2021, with over 400 million sales and having over 30 active production facilities in 22 different countries, without a doubt Honda is one of the dominating players in the motorcycle industry.

Taking a look at Honda’s recent achievements, in 2018 Honda hit a milestone by reaching over 20 million motorcycle sales (including moped, scooter, motorcycles, ATVs and RUV).  In fact, this achievement still stands as the brand’s all-time sales record until today.

In 2019, the annual sales declined slightly compared to 2018, however, Honda still managed to get over 20 million sales achieving close to one-third of the global market share. 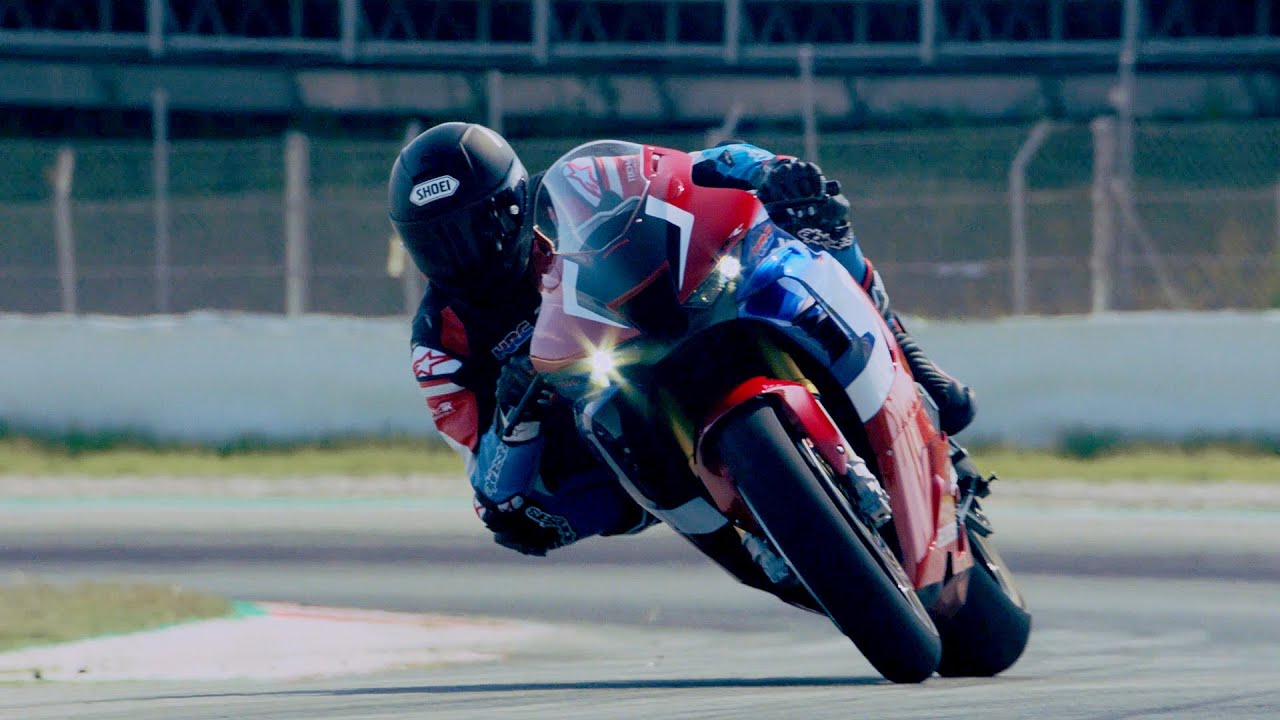 Sadly, 2020 wasn’t all smooth sailing for even the biggest players in the field because of the COVID-19 pandemic.  McD (MotorCycle Data) reports that the Japanese icon saw the sharpest decline in sales last year. In fact, this was the worse in Honda’s past 50 years journey. Ending 2020 with just 13.5 million sales, the annual sales were down a massive 24.4 % or 5 million vehicles.

Looking at the figures in detail, sales declined in East Europe by 8.7 % and 10% in part Pacific. In the case of the ASEAN region, last year the sales dropped drastically. McD reports Honda lost close to 28.8% of sales with nearly 2.8 million lost sales. Reports suggest it was mainly because of the collapse of the industry in Indonesia and the Philippines. As for India, the sales fell by 23.9% meanwhile Pakistan lost only a single digit 3%. However, other neighbouring countries like Sri Lanka and Bangladesh saw a decline in sales in double digits as well. Besides Honda, other manufacturers also suffered sluggish sales in these regions mainly because of the pandemic hitting the entire industry.