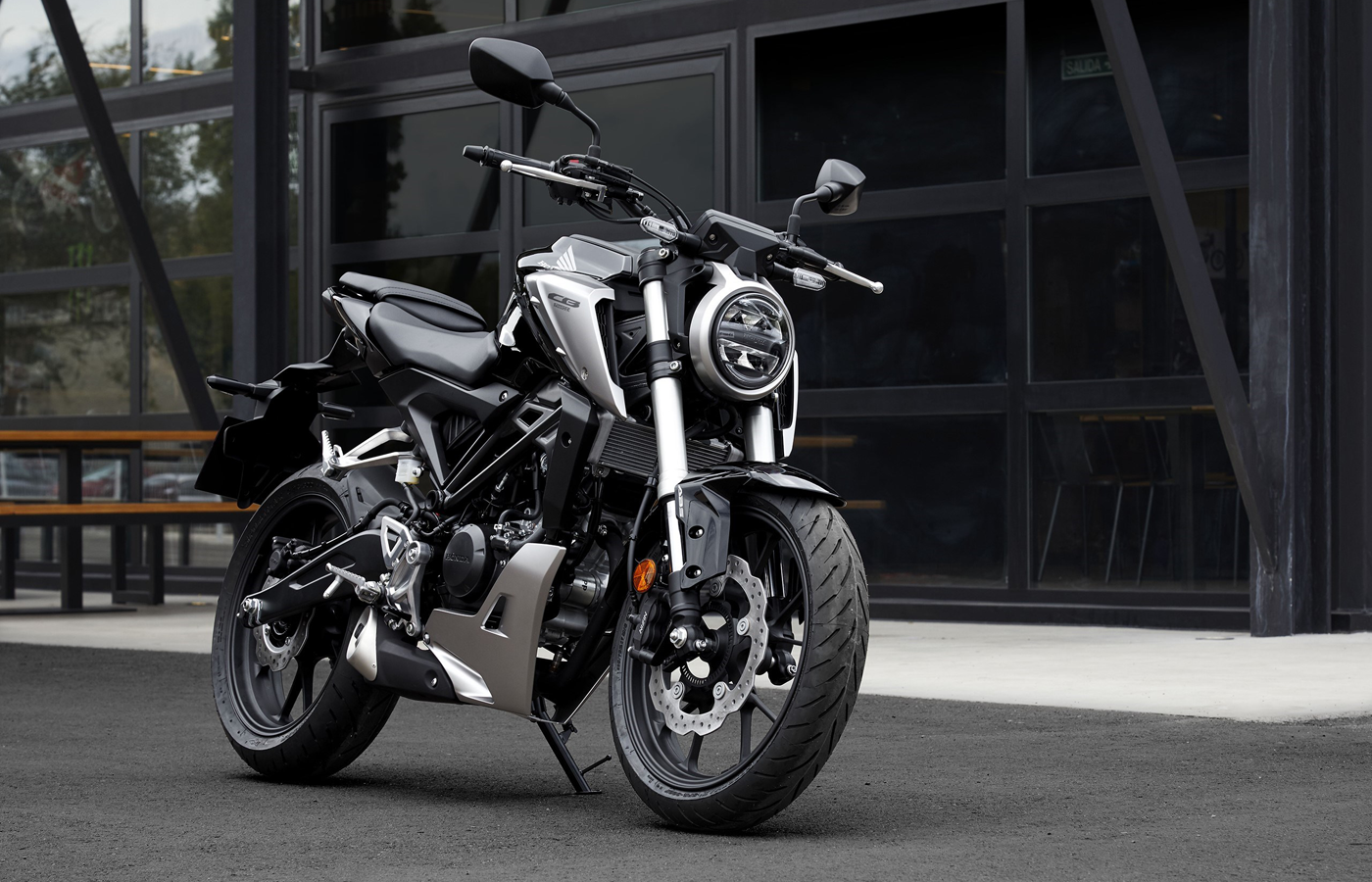 Some of the biggest motorcycle manufacturers in Japan will be developing standardized interchangeable batteries for their electric motorcycles. The growing need to remedy climate change has made its away to the two-wheeler industry and being one of the most renowned name in the sector, the Japanese companies have spoken out on plans for decarbonization.

The companies include Honda Motor, Yamaha Motor, Kawasaki Heavy Industries and Suzuki Motor. The so-called Big Four hold approximately half the global market share for motorcycles. Their influences transcends borders and the move is likely to signify a boom to the production of electric motorcycles and scooters globally. In April 2019, the companies formed a consortium to promote electric motorcycles.

According to Nikkei Asia, the companies also have plans to standardize chargers as well. This would mean that the batteries ought to go according to the size of the motorcycle and a downsize would require the motorcycle to be recharged often. As such, this would also mean that riders can simply trade used batteries for charged ones at any swapping station.

“This is one solution to the obstacles to popularizing electric motorcycles, like their driving range and charging time,” says Daiki Mihara at a press conference in Tokyo. He leads the planning department for Honda’s two wheel vehicle business.

Honda, Yamaha, Kawasaki and Suzuki have took part in a field test for such swapping stations in Osaka since August 2020.