Net Worth: Not Reported 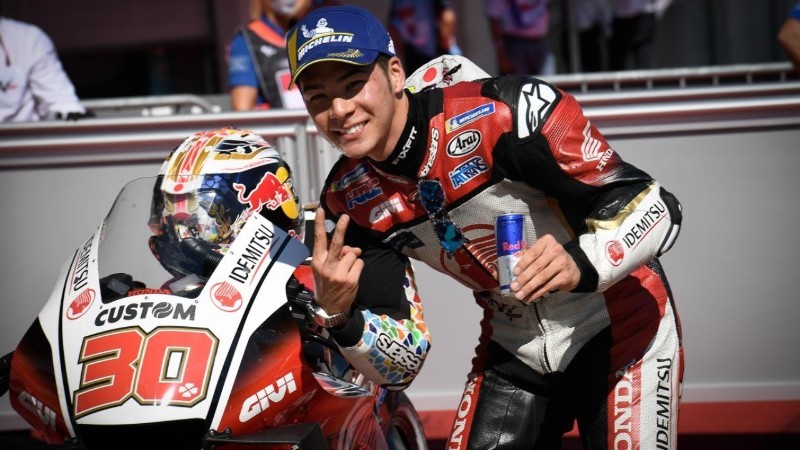 Takaaki Nakagami had his kickstart with the Red Bull MotoGP Academy initiative. Through that, he became the youngest ever winner of the Japanese 125cc Championship in 2006. In 2007, He made his way to the Spanish series under the Academy banner. In the World Championship in 2008, he secured his best result of the year with a top ten finish at Donington. He continued the Championship in 2009.

Nakagami took a two-year break away from the World Championship and made a stellar comeback in 2011 where he took on the Japanese Moto2 title. He was drafted in by the Italtrans team at the Japan GP as a substitute rider. He joined the team full-time in 2012 and in 2013 he nearly clinched his maiden race victory when he scored four consecutive second-place finishes mid-season.

The Chiba native went on to join Idemitsu Honda Team Asia in 2014 and had a rough start. He then bounced back to secure a podium win in Assen the next year. By the end of 2017, he bagged eight podiums and two poles. Nakagami proceeded to sign with LCR Honda Idemitsu in the premier class the next year. He was the best qualifying rookie and claimed nine top-ten finishes. 2020 saw Nakagami in 10th place. This time in 2021, he has high hopes to tackle the podium. 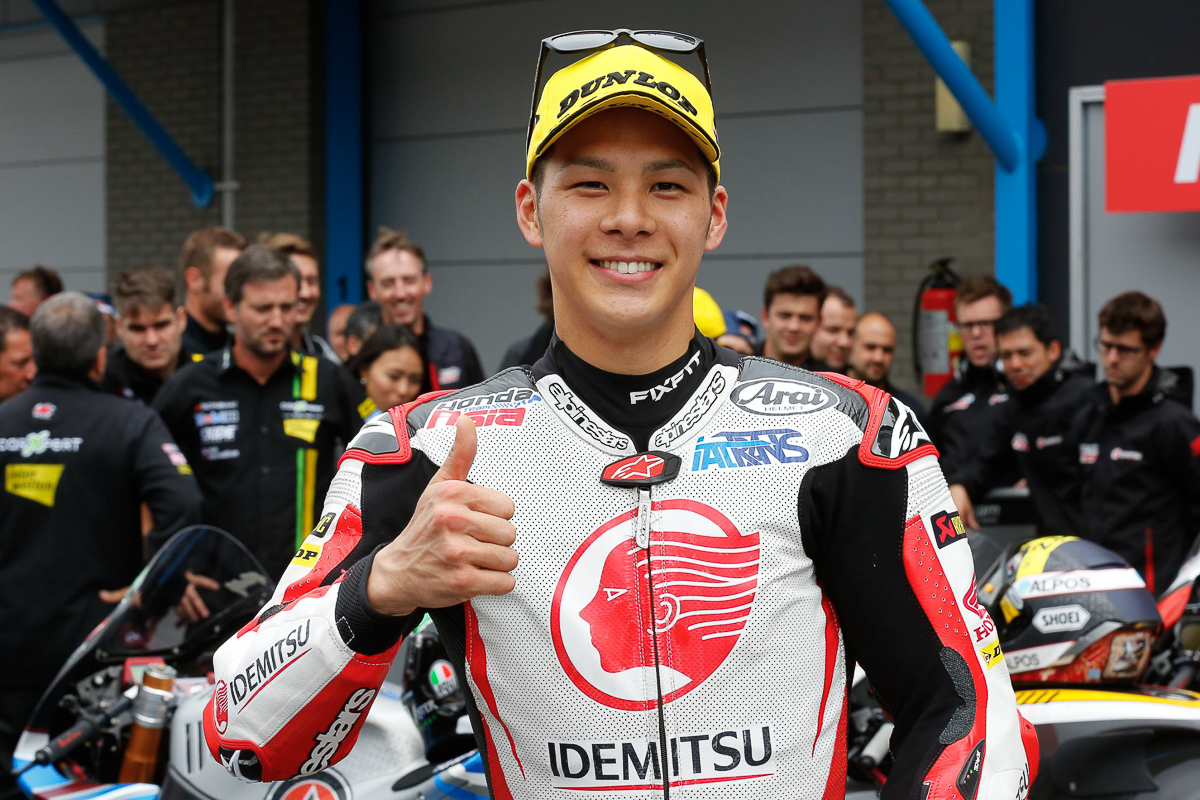 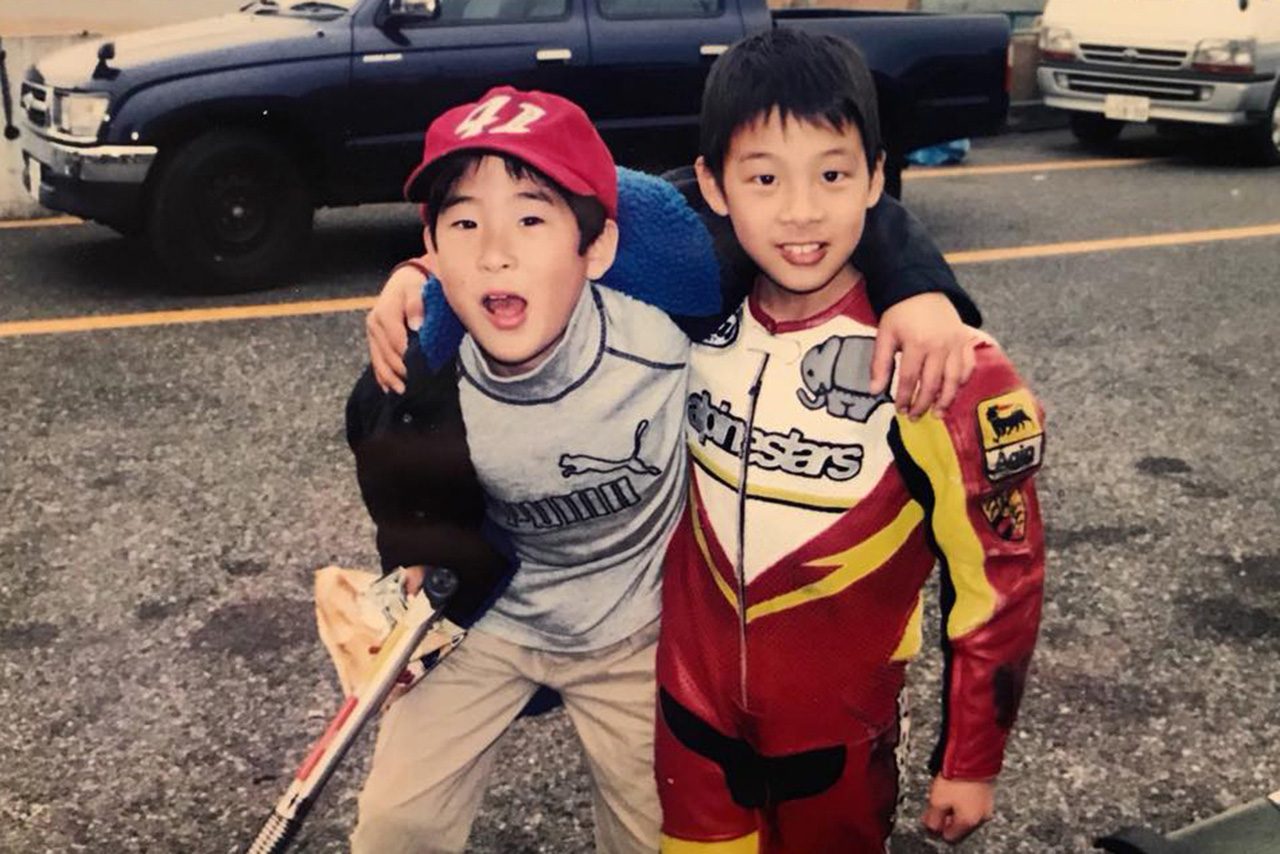 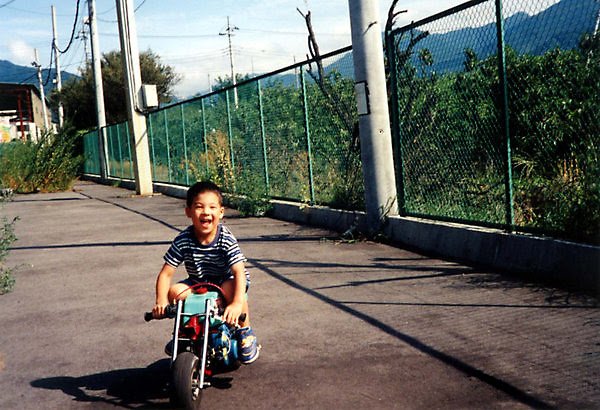 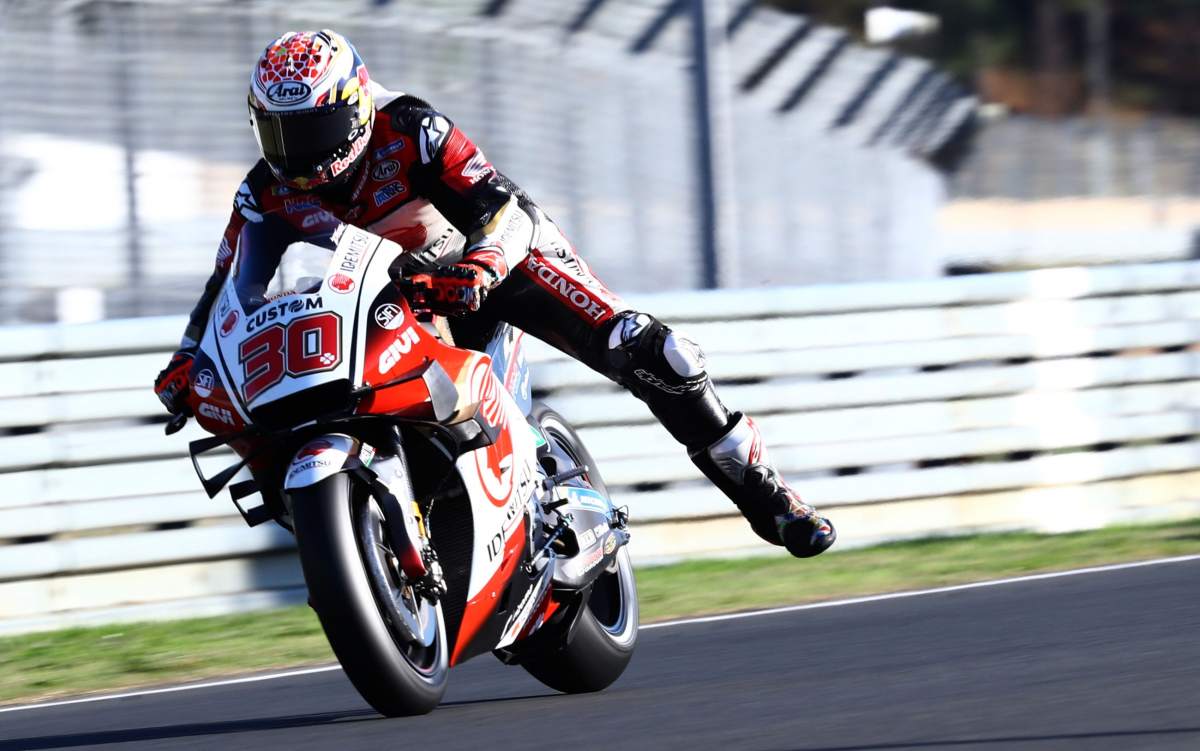