The details of the updated Benelli TNT 600 have been leaked online through type-approval documents. Here is everything you need to know! 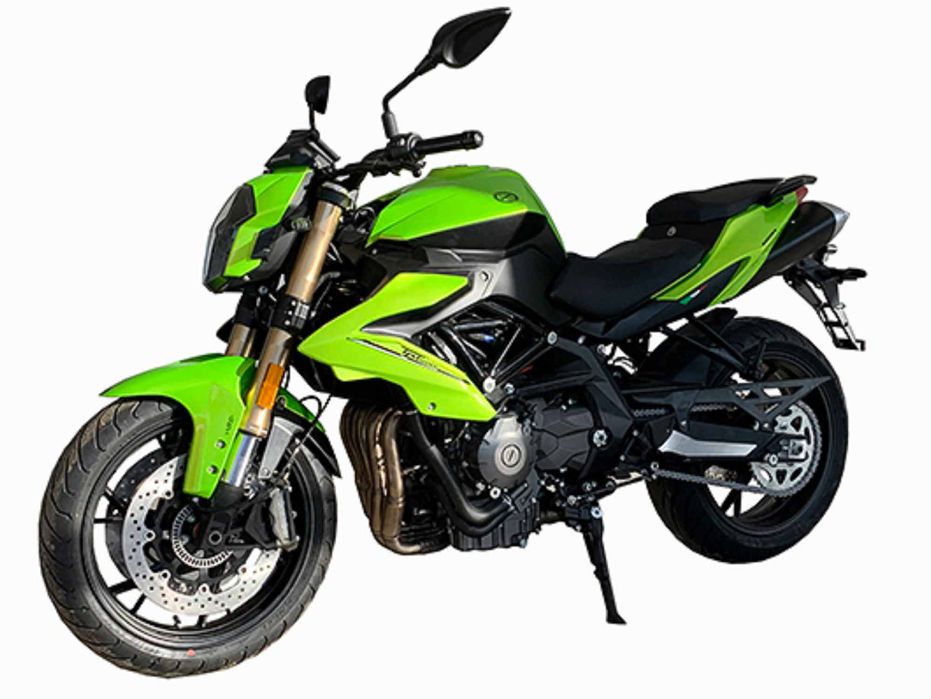 Benelli’s middleweight inline-4 street machine, the Benelli TNT 600 is set to go through a model revamp with an introduction of an updated model. Although the Benelli TNT 600i is still available in certain markets, the TNT 600 was forced off sale in the European market due to stricter emission regulations. Thanks to the latest Chinese type approval documents and recent reports, it looks like Benelli is preparing to fix just that with an introduction of a newer updated model!

The leaked Chinese type approval documents give a glimpse of the incoming TNT 600 and here is what we picked up. Starting with the design, the incoming Benelli TNT 600 gets an all-new fairing. The side panels have been redesigned and now they look slimmer, modern and pointer.  However, the fuel tank seems to be carried forward from the current generation. 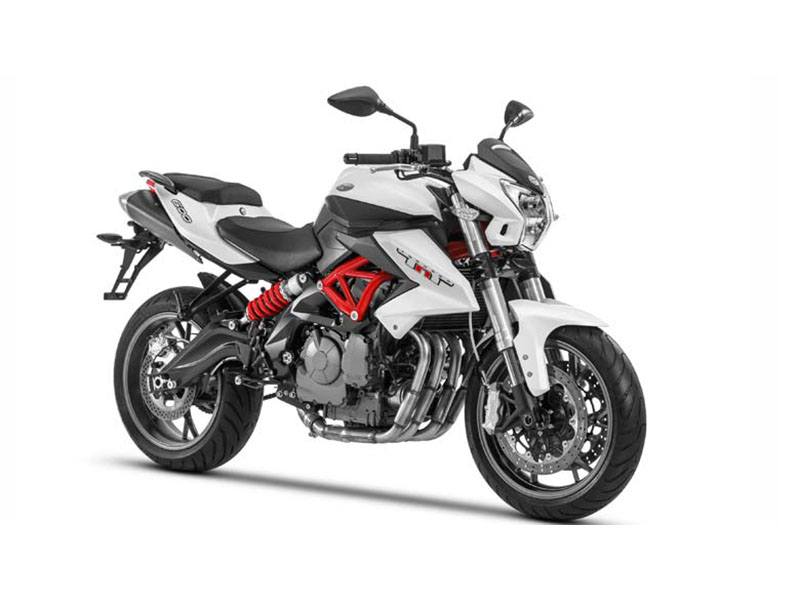 Upfront, the headlight unit is very similar to the halogen unit from the ongoing model. But the design has been slightly revised and the new headlamp packs  LED lights instead of halogen bulbs. On the inside, the new TNT 600 gets a new colour TFT instrument cluster.

At the rear, the seat and tail fairing design has been revised as well to match the updated front fascia. The exhaust unit also appears to be updated. Overall, the incoming Benelli TNT 600 looks much more aggressive and modern compared to the ongoing model.

Moving to the oily bits, the new updated Benelli TNT 600 makes use of numerous mechanical components from Benelli’s sister brand, QJ Motor’s SRK 600. The most obvious one is the swingarm. Besides this, the high-spec front fork, Brembo callipers with BOSCH ABS and the engine appears to be carried forward from the QJ Motor SRK 600. According to sources, the incoming Benelli TNT 600 is expected to push a decent 80 hp. This is close to 13hp more compared to the ongoing TNT 600 model (US-Spec TNT 600 which pushes 67.1 hp). Other than this, since SRK 600’s engine meets China’s latest emissions laws which is very close to Europe’s Euro5 emission standards; reports suggest a Euro5-compliant version for the European market is also a possibility.

For now, Benelli hasn’t announced any launch details for the updated model. However, as the updated TNT 600 has just been spotted in type approval documents; we think the model is nearing production. Having said that, the launch could be anywhere within 2021, or the latest by 2022.

Is Benelli Preparing to Launch a New Super Moped in Malaysia Next Month?
Monster Energy Star Yamaha Racing round up the top 10 in Arlington