Updated Kawasaki Ninja H2 SX has just been spotted testing. The new model gets tech and aesthetic updates. Here are the details! 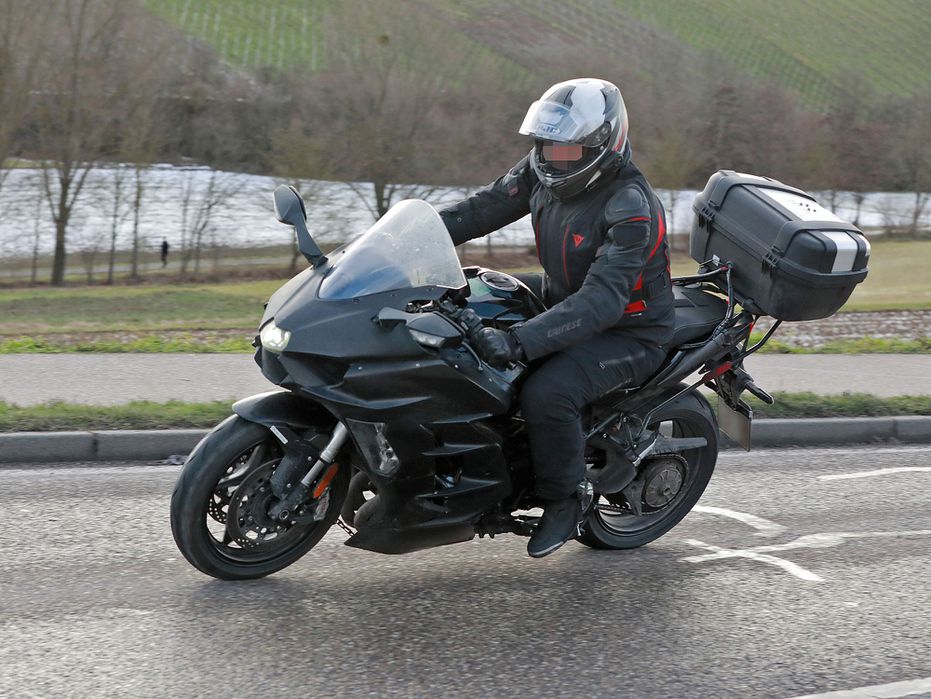 The latest spied photos of the incoming Kawasaki Ninja H2 SX showcases the model with numerous updates. As far as we can tell, the updates are mainly around design and tech for now. Starting with the tech updates, the spy shots reveal a radar system.  Before this leak, there have been reports on Kawasaki opting for a BOSCH radar system similar to the ones found on BMW, Ducati and KTM tourers. For now, we are not quite sure how team green’s radar system works. This is because, if you look closely there is also an integrated dashcam tucked just behind the windscreen. If the dashcam is meant to aid the radar system, then Kawasaki would be the first manufacturer to employ this kind of tech. Well, for now, we can’t talk much in detail about this as it is still under testing and details on Kawasaki’s radar system are scarce. Besides the radar and dashcam upfront, we also spotted a rear-facing radar unit just above the license plate. This hints at a BOSCH blind-spot detection system. However, we don’t see any rider-facing indicators on the side mirrors so the rear-facing radar could have a different purpose. Well, we can’t put a finger on it for now at least. We also speculate a list of additional rider aids that could make tourers like the Ducati Multistrada, BMW R 1250 RT and KTM 1290 Super Adventure S make the run for their money. Again, only time will tell. On the inside, the H2 SX also gets a new full-colour TFT instrument cluster. 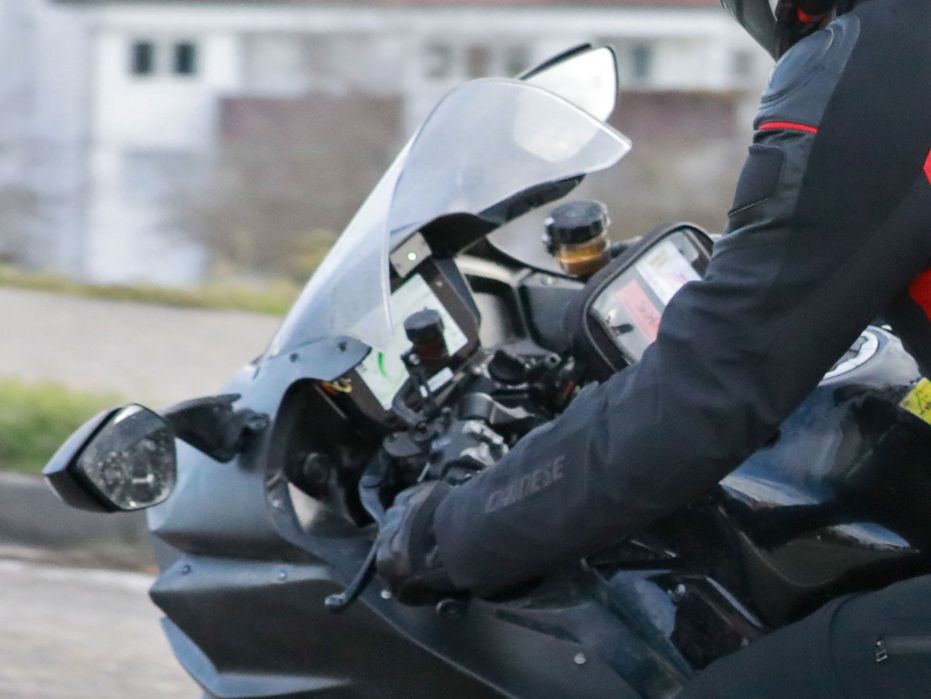 Moving onto the aesthetic updates, Kawasaki has updated the bodywork as well. Upfront, the model gets an all-new LED headlamp unit with a revised fairing design. At a glance, it looks very similar to the ongoing model, but if you look at it in detail, you might be able to find out the new facelift hidden underneath the camo. At the back, the design remains fairly similar to the ongoing model. According to sources, the model isn’t slated to be unveiled until fall 2021, so we think Kawasaki might add on a few more features and revise the ones that are currently being tested. So, let’s just wait and see what Kawasaki has in store for us.