Yamaha Motor Malaysia is getting ready to launch a new bike. Is it the next-gen Yamaha Y15ZR (V3) or the Yamaha NVX (V2)? 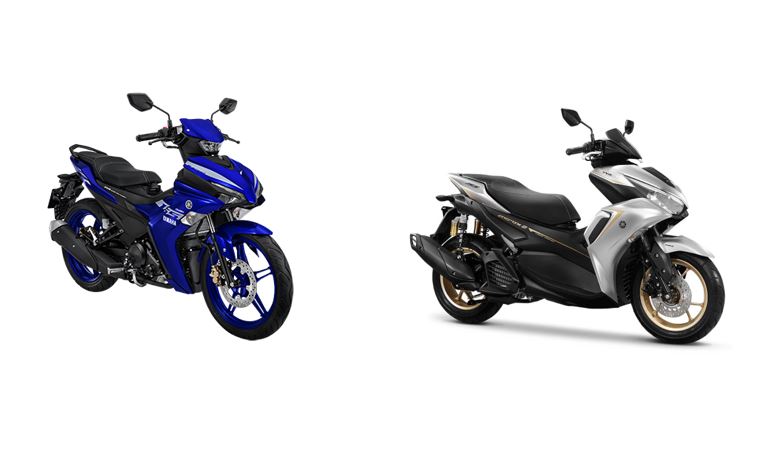 Yamaha Motor Malaysia’s latest Facebook teaser post suggests the arrival of a newer model. We think the model that’s next in line is either the next-gen Yamaha Y15ZR V3 or the Yamaha NVX V2. 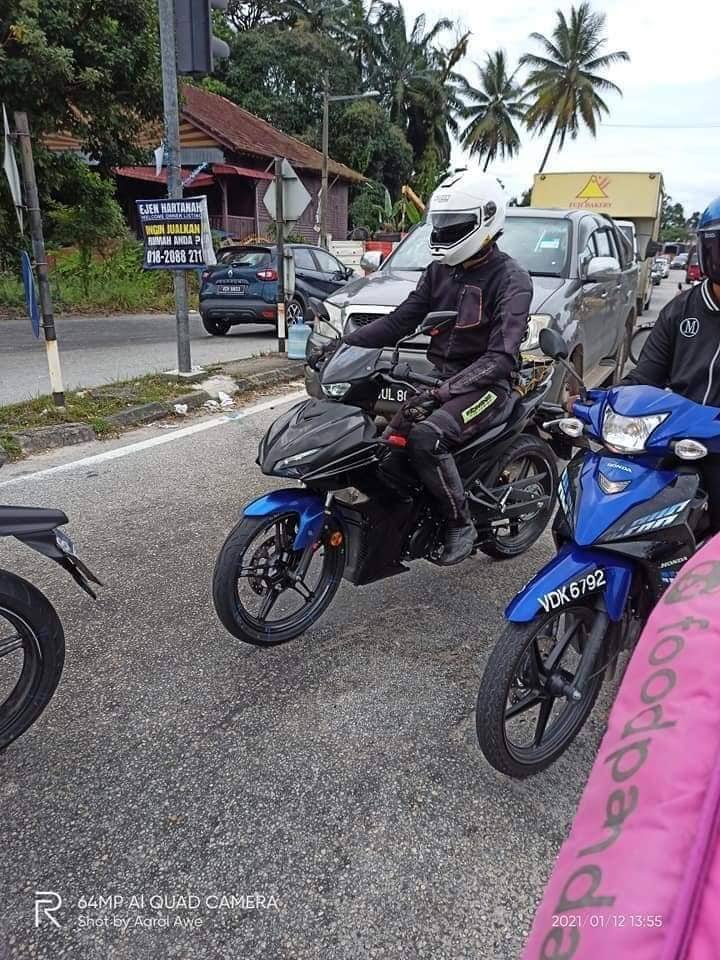 We think the incoming next-gen 2021 Yamaha Y15ZR V3 would be very similar to the Yamaha Exciter 155 VVA which was launched in Vietnam last December 2020.  The Exciter 155 VVA received a tonne of design and mechanical updates and we speculate the updates to be carried forward to Malaysia as well. That being said, the incoming Y15ZR V3 would most likely get an all-new bodywork, reinforced frame and a liquid-cooled 155cc VVA engine mated to a new 6-speed gearbox with assist and slipper clutch. Besides this, we might see a few updates around braking, suspension and the electronic package as well.  If you are curious to know the details of the Yamaha Exciter 155 VVA, check it out here. We know both these bikes are confirmed for the Malaysian market. However, it’s hard to figure out which one would be launched first. Judging from the Facebook post, the theme of the “teaser” suggests its most likely the NVX V2 that’s first in line. However, as there is not much we can pick from the poster, we really can’t put a finger on it. Speaking of the launch, we think HLYM would pull the cover off one of these bikes in the upcoming months. We think it would take around 1 to 2 months but with the going CMCO, we can’t be sure of this either. So, let’s give it some time and see what HLYM has in store!

UPDATE: Latest teaser post points to the arrival of the next-gen Yamaha Y15ZR. The model is expected to break cover on 18th March 2021.

Don’t want to miss out on any updates? Do follow our Telegram channel for timely updates!