The latest reports suggest the possibility of a bigger 150cc version of the existing Honda CT125 Hunter Cub. Here are the details! Folks, Young Machine is back with another rumour! The latest June 2021 issue of Young Machine’s monthly magazine explores the possibility of a bigger 150cc Honda CT150 Hunter Cub. Unlike the 125cc mill found on the current CT125, sources speculate the Honda CT150 to make use of a bigger air-cooled 4-stroke 150cc engine which could push a little more extra power and torque.  In terms of design, the Honda CT150 is rumoured to follow the design cue of its younger sibling, the Honda CT125. 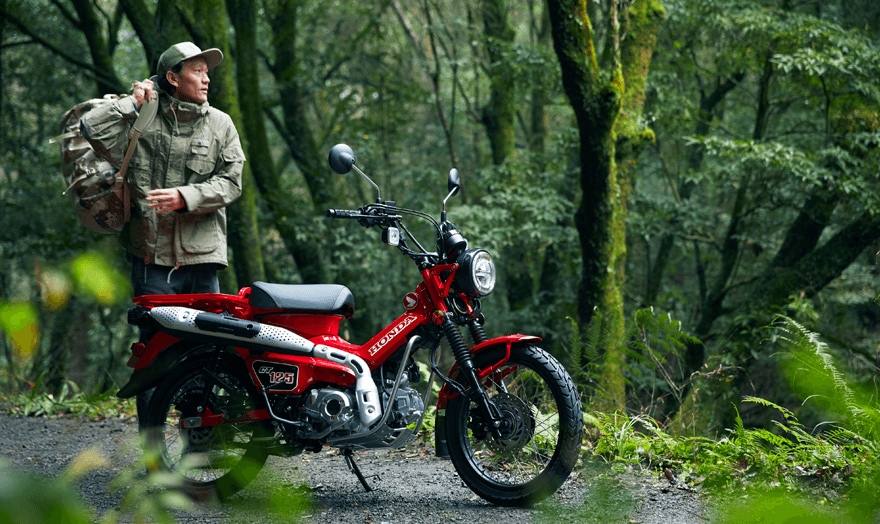 If the rumours are true, we think the CT150 would possibly share the same suspension and braking set up found on the CT125.  In the case of the chassis, the CT150 would more likely be built around CT125’s offroad optimized chassis as well but with a few modifications. 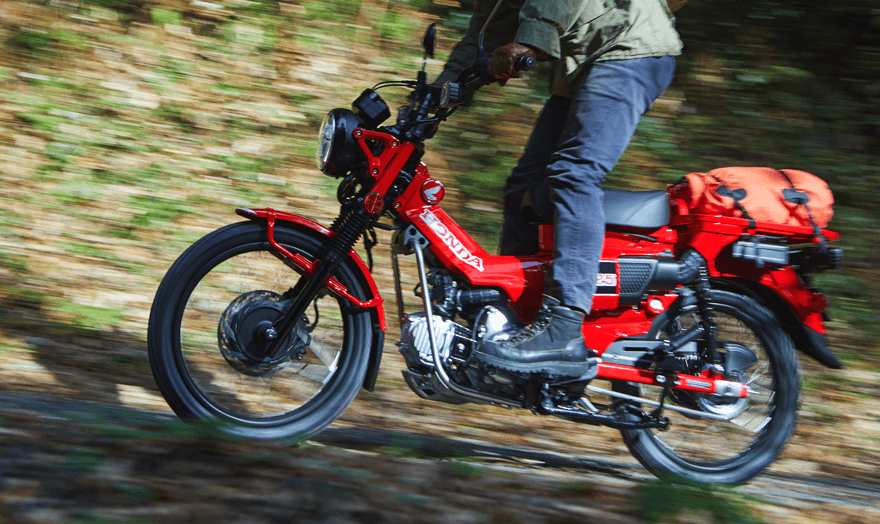 Well, the possibility of a bigger  150cc Honda CT150 Hunter Cub does sound feasible. Also, don’t forget, guys at Young Machine were the first to report on the arrival of the Honda CT125, Honda Rebel 1100, Kawasaki Ninja ZX-25R and many other Japanese motorcycles. So let’s don’t take these rumours lightly.

If Honda decides to launch the Honda CT150, we think the model would first be launched in Japan and Thailand before the US and other markets. In the case of Malaysia, the availability of the Honda CT125 is still unknown. So let’s wait and see if BSH has plans on bringing down the CT125 to Malaysia first before thinking about the CT150.

**Details stated here are based on rumours.