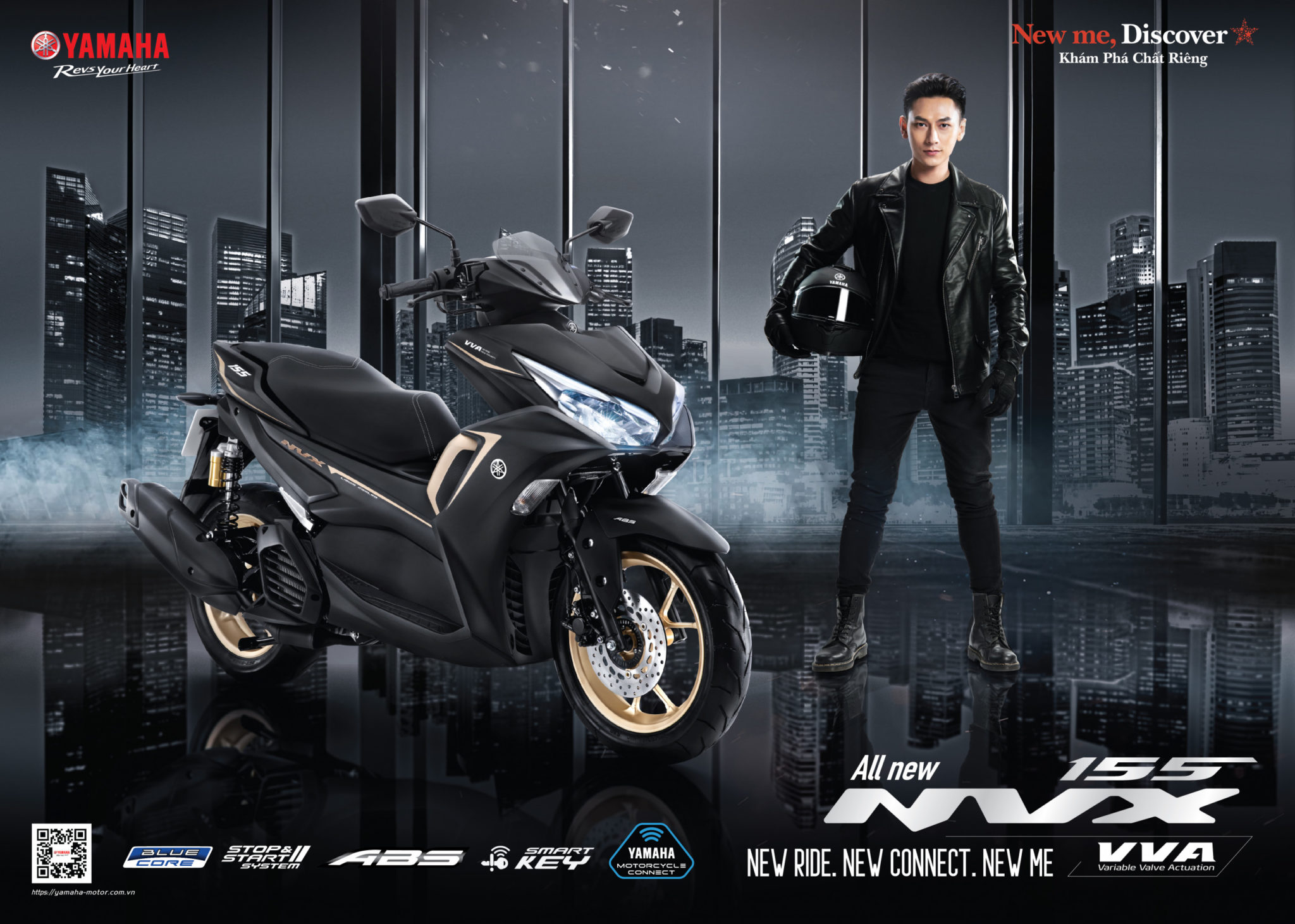 As of April 2021 the updated Yamaha NVX 155 V2 with Yamaha’s Y-Connected system has been spotted testing in Malaysia a few times. As the NVX was being tested around the same time as the Yamaha Y16ZR,  we speculated earlier that the next-gen NVX V2 would be launched soon after the Y16ZR.  Well, guess what, Yamaha Motor Malaysia has just dropped in a Facebook launch teaser post for a new bike and we think it’s the updated 2021 Yamaha NVX V2 that’s up for launch.  The official online launch is set to take place tomorrow, on the 28th of April 2021 at 8.00 pm. For more details about the launch please refer to Yamaha Motor Malaysia’s Facebook post below.

Specifications based on recent spy shots

In case you missed our previous coverage on the Yamaha NVX 155 V2, here is a quick run-through. Judging from the recent spy shots, we think the next-gen 2021 Yamaha NVX V2 would be very similar to the recently launched NVX 155 Connected from Vietnam and the Aero X 155 VVA Connected models from Thailand and Indonesia. We speculate the next-gen NVX V2 to get an array of design and mechanical updates. Having said that, similar to foreign equivalent models, the incoming NVX 155 V2 would roll in with a newly updated bodywork, larger fuel tank, Yamaha Y-Connect system and an updated instrument panel. 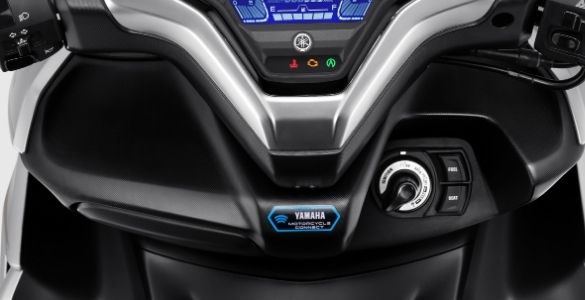 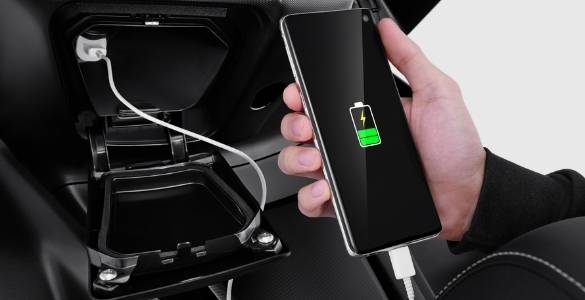 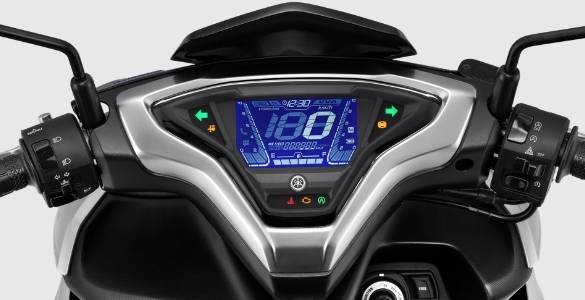 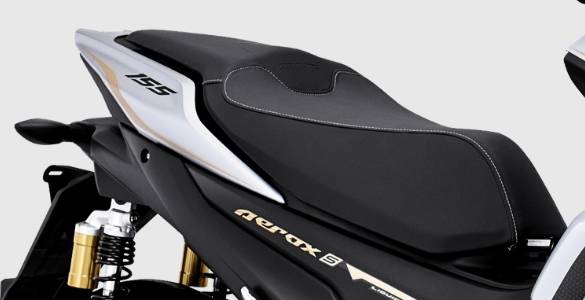 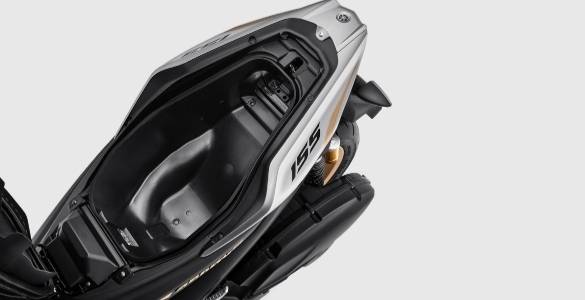 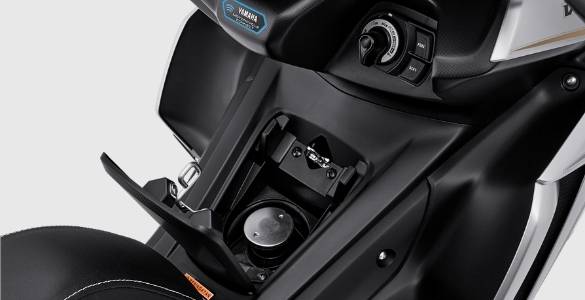 ​As for the powertrain, the model would be powered by a 155cc liquid-cooled single-cylinder (4 valves, SOHC) engine with Yamaha’s VVA and Blue Core technology. Mated to a CVT, the NVX V2’s engine output figures would be very close to its brothers from Indonesia, Thailand and Vietnam which put out 15.4 PS / 15.18hp @  8000 rpm and a peak torque of 13.9 Nm @ 6,500 rpm 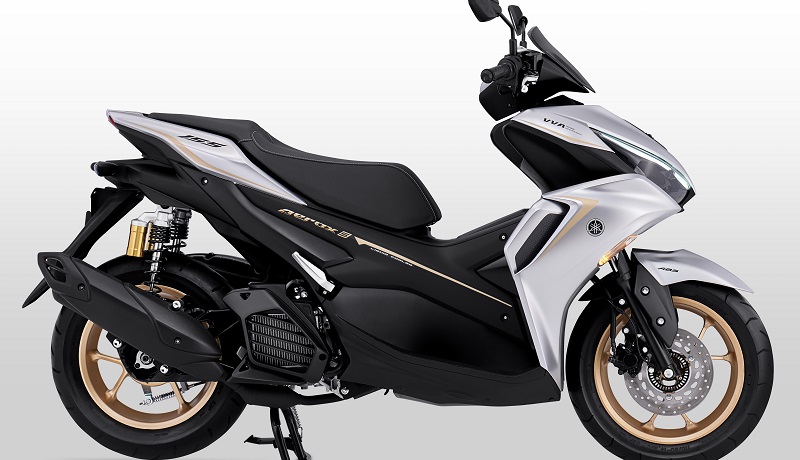 In the case of brakes, the model is expected to get a hydraulic disc brake upfront and a drum brake at the rear with single-channel ABS.  As for the suspension, we speculate the upcoming NVX V2 to feature a telescopic front fork and a set of new twin remote reservoir shock absorbers at the rear.

***Details specified here are based on rumours and speculations.