The reigning champions Team Suzuki Ecstar will be continuing its run in the MotoGP season until 2026. 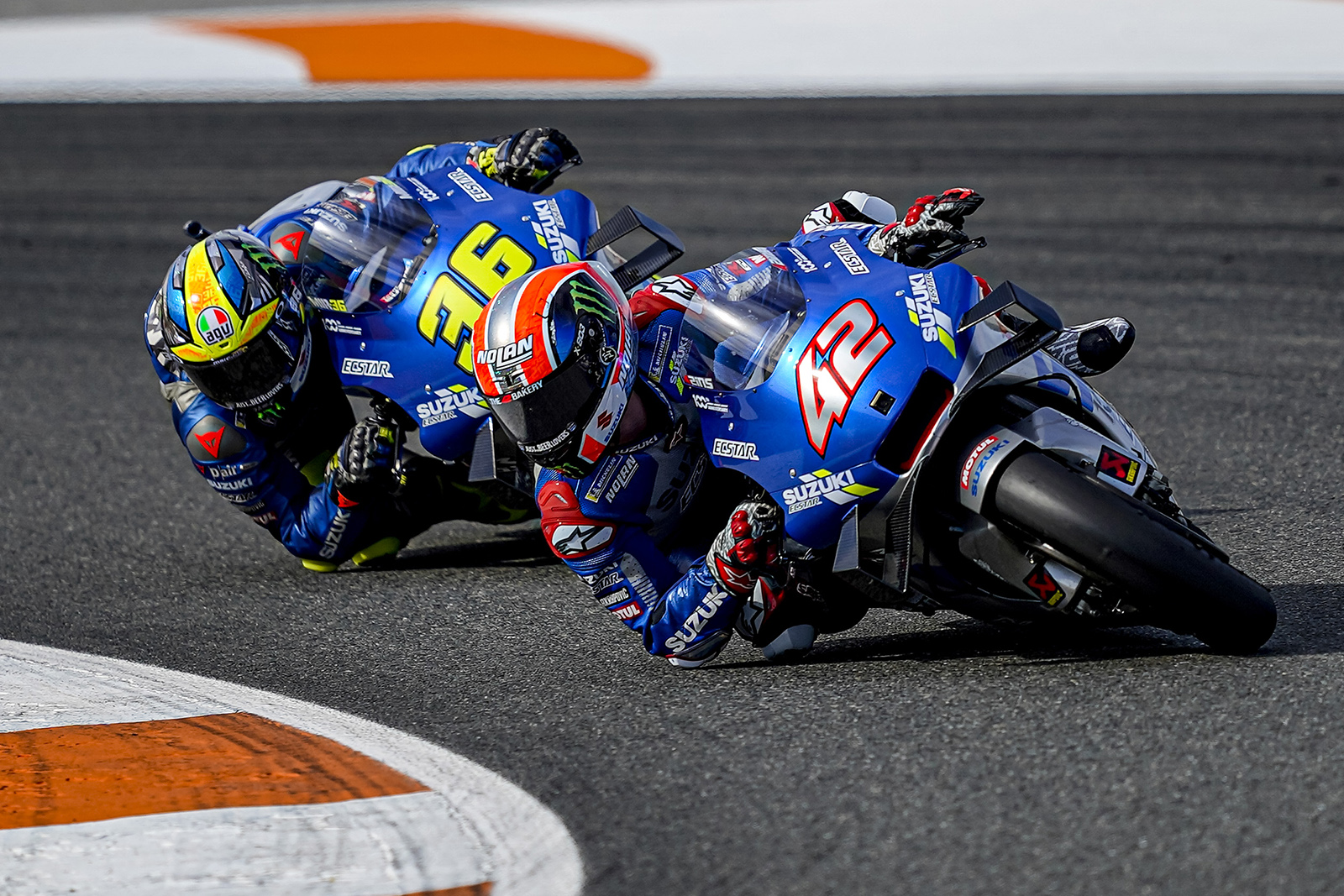 Dorna Sports have just announced its latest agreement with Suzuki Motor Corporation to renew their involvement in the FIM MotoGP World Championship from the 2022 season up until the 2026 season. 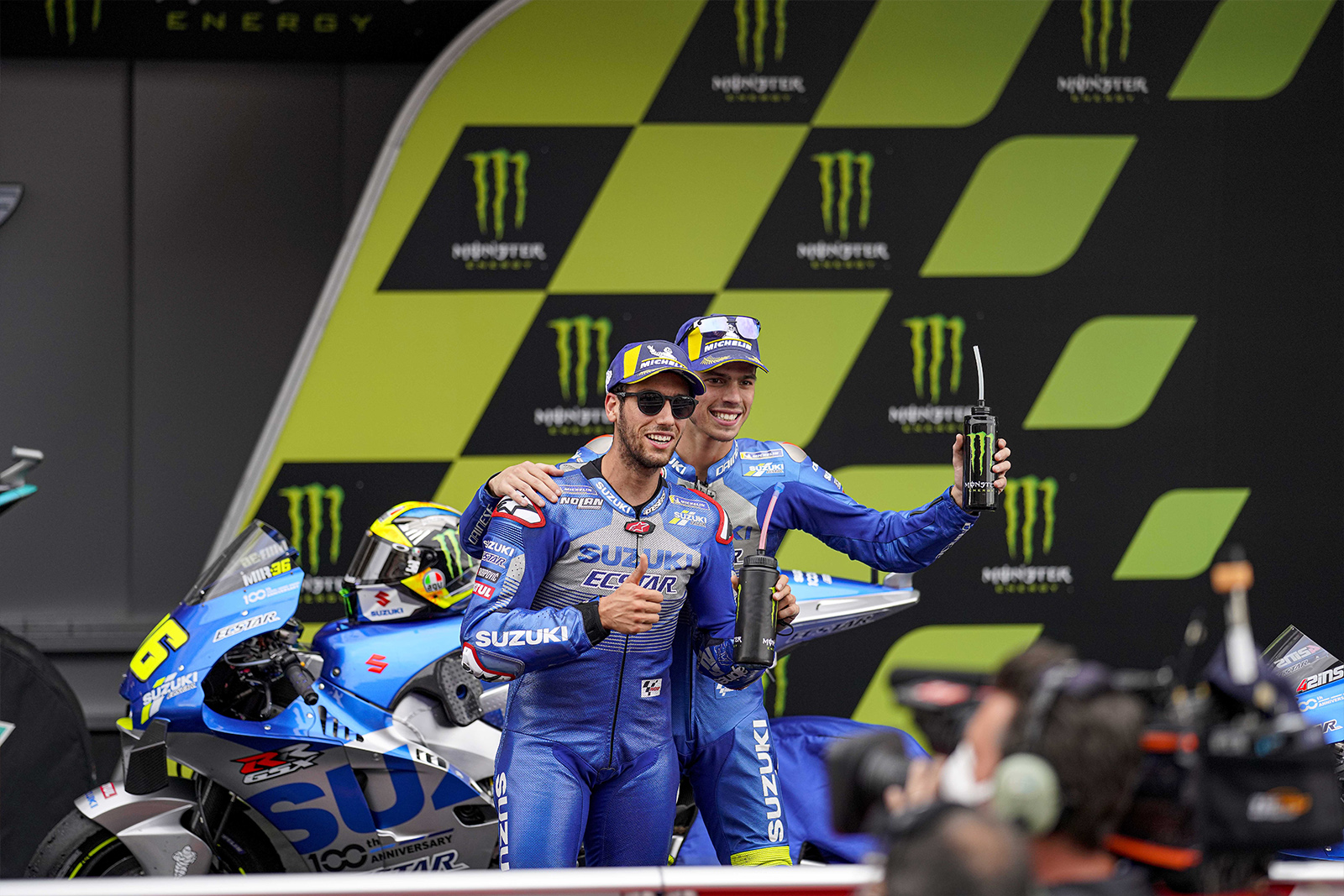 Suzuki’s racing story began in 1960 with an entry into the Isle of Man’s legendary Tourist Trophy. Last year the brand celebrated its 100th Anniversary, alongside the milestone of 60 years in racing.

“As Suzuki Motor Corporation we are proud to continue to compete in the MotoGP World Championship. We all share the challenging ambition of measuring ourselves against the top motorcycling competition in the world. We started this new journey in 2015. In only six years we achieved the Riders’ World title, together with the Teams’ title, and we are still hungry for more success. For these reasons we have extended our agreement with Dorna, with the hope and the commitment to continue the development of the technical and racing sides of the company,” says Shinichi Sahara, Project Leader and Team Director The news that Suzuki’s factory journey will continue is extremely positive. The team had a highly successful period which culminated in brilliant results last year. Suzuki’s Spanish pairing of Joan Mir and Alex Rins took 1st and 3rd in the Championship standing.

“We are very happy with the renewal of the agreement with Suzuki, a factory with which we have been racing for years in the World Championship and enjoy great cooperation. Their return to MotoGP in 2015 immediately proved a success, confirmed with the culmination of winning the riders’ World Championship in 2020 with Joan Mir. We proudly extend this partnership and hope to continue setting milestones with this iconic brand.” adds Carmelo Ezpeleta, CEO of Dorna Sports. JPJ to offer 70% discount for all summons starting August 18 Maverick Viñales suspended by Yamaha for this weekend’s Austrian GP