From Formula One to MotoGP? Check out what the livery would look like in an alternate universe!

Are you a motorsports fan? Do you spend your weekends juggling between MotoGP and Formula One? If the answer is yes, keep scrolling.

The two major motorsport events take over the world with their world-class performance and high-profile players. Being a sport based on machinery, the aesthetics lies with the livery and the overall colour scheme of the teams.

In an alternate universe, where Ducati produces the top four-wheelers and Ferrari rolls out its stellar two-wheelers, we imagine the hyper is evergreen and decibels in the crowd is just as high.

Through Facebook, we managed to get a glimpse of what this alternative MotoGP looks like. What do you think? 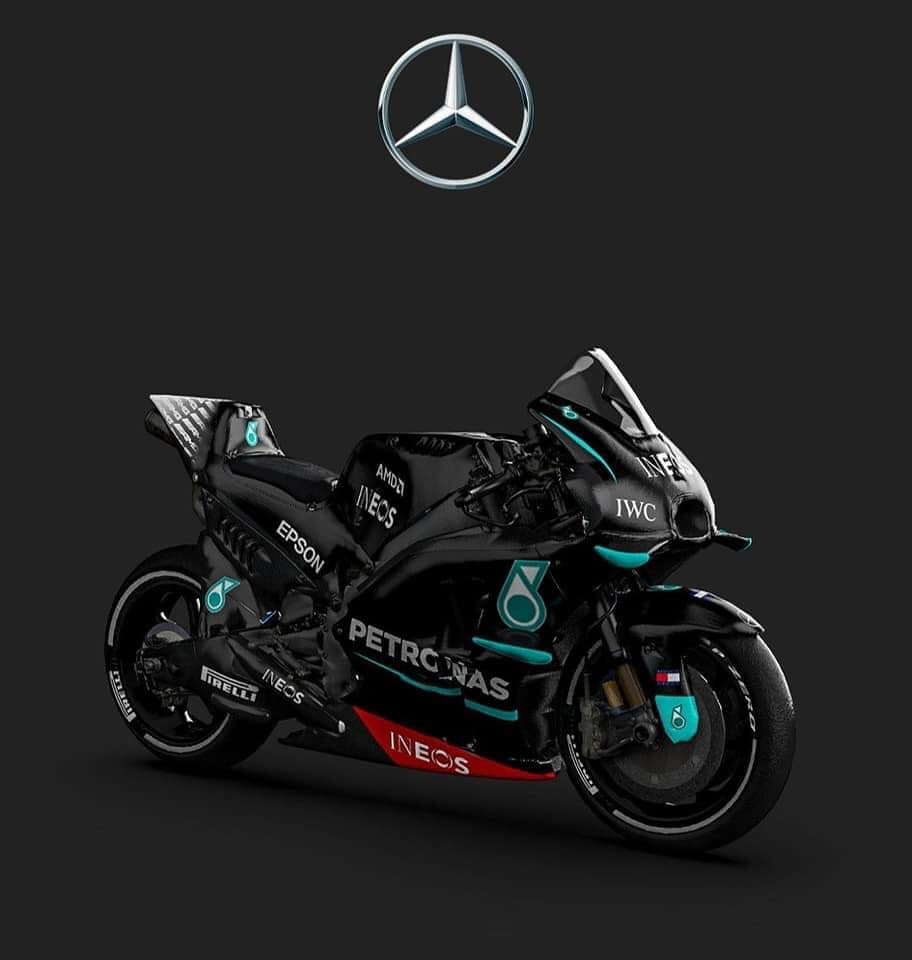 Mercedes AMG Petronas | We can imagine this being the bike of the seven-time world champion Lewis Hamilton. Red Bull Racing Honda | Max Verstappen would be unstoppable in this. McLaren F1 Team | Waiting for Daniel Ricciardo to score a victory in this. Aston Martin Cognizant | Sebastian Vettel in this? We see it. Alpine F1 Team | Fernando Alonso would be a natural in this. Williams Racing | George Russell rides his way past the chequered flag in this.

Check out: Marc Marquez to make a grand comeback at Portimão