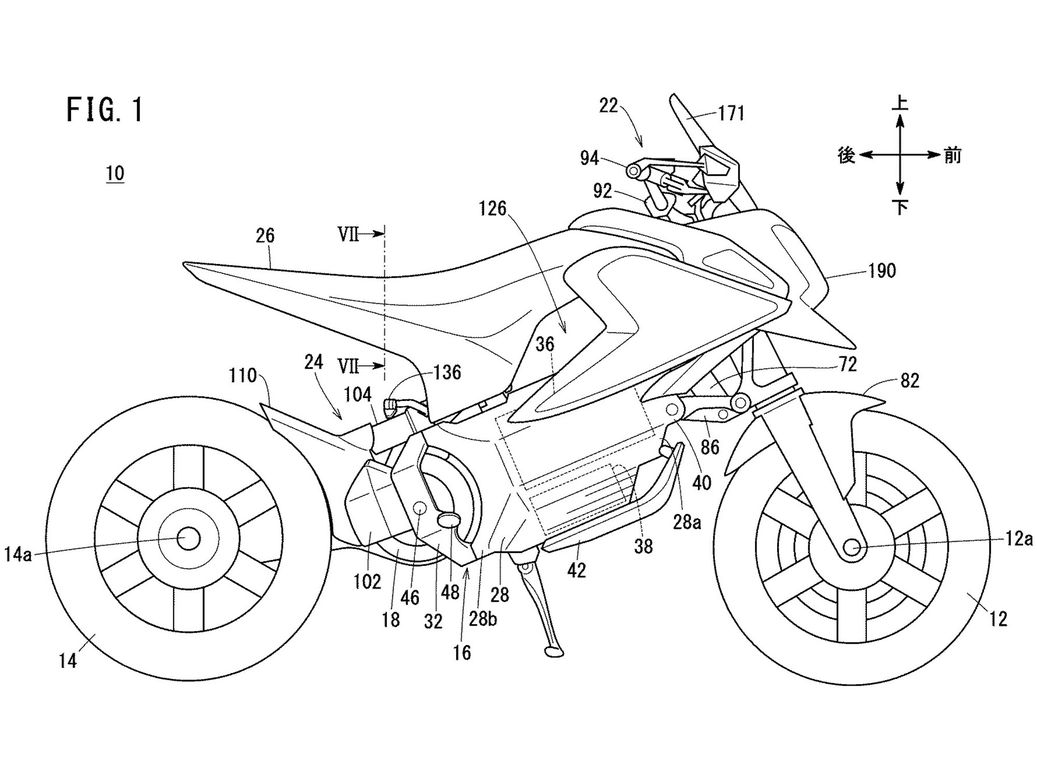 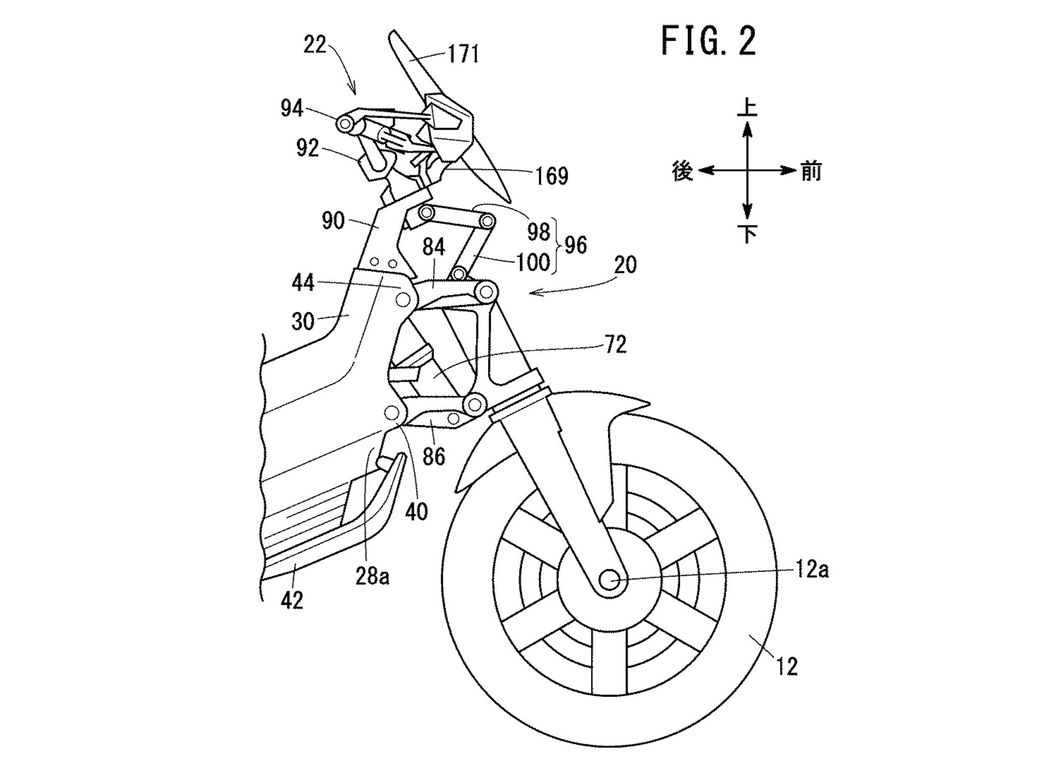 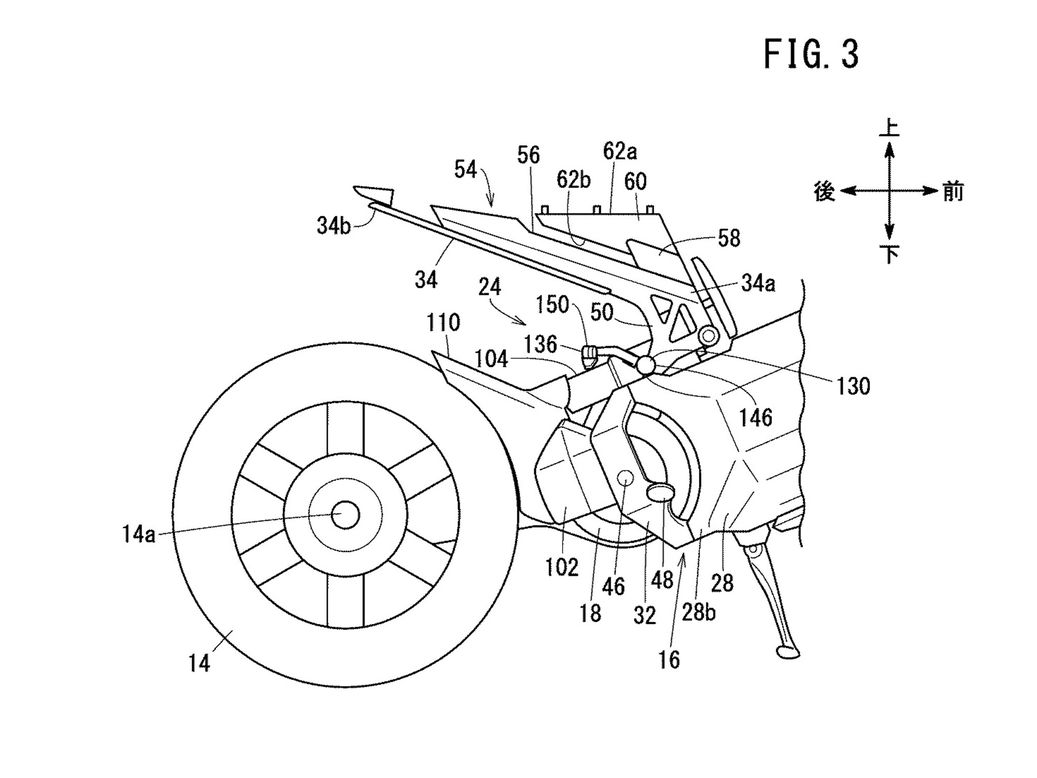 The new patents suggest for motorcycles that will attract the younger and more eco-oriented riders as well as existing motorcyclists. According to the patents, we can see that Honda is aiming for a small bike, such as the Grom. The Honda Grom has slowly become the new favourite and the attraction point is mainly its flexibility in maneuvering the bike due to the small size. The Grom is powered by gas and with the introduction of a somewhat alternative that is electric, it is likely that the appeal would be similar. 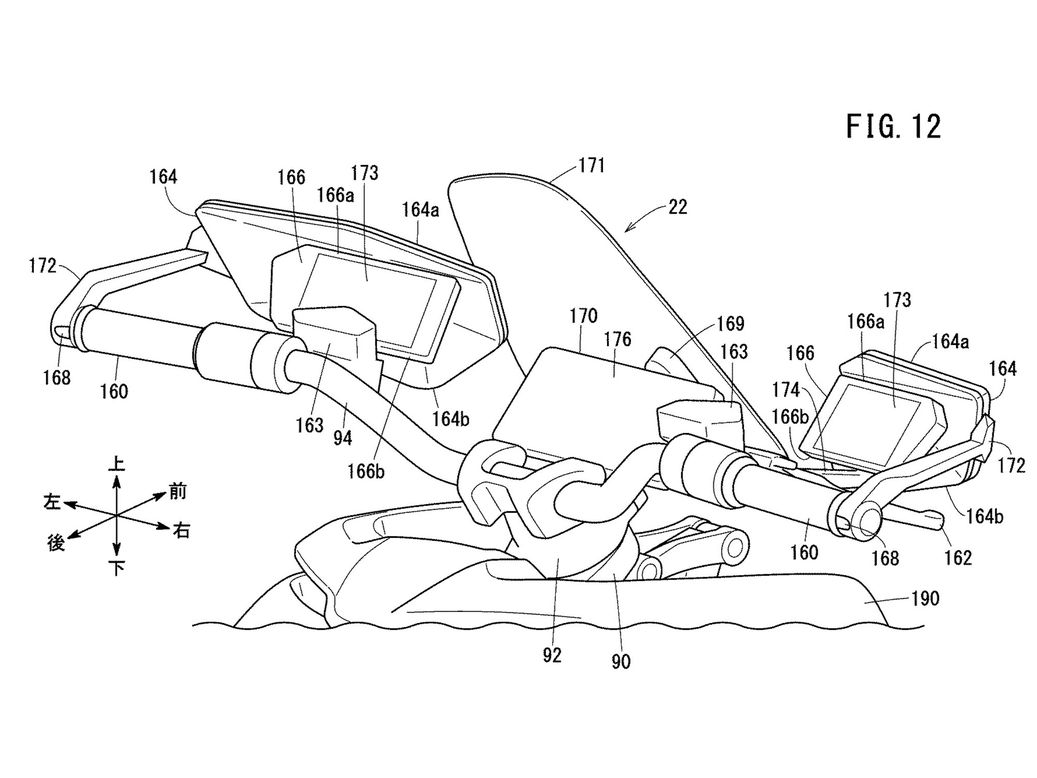 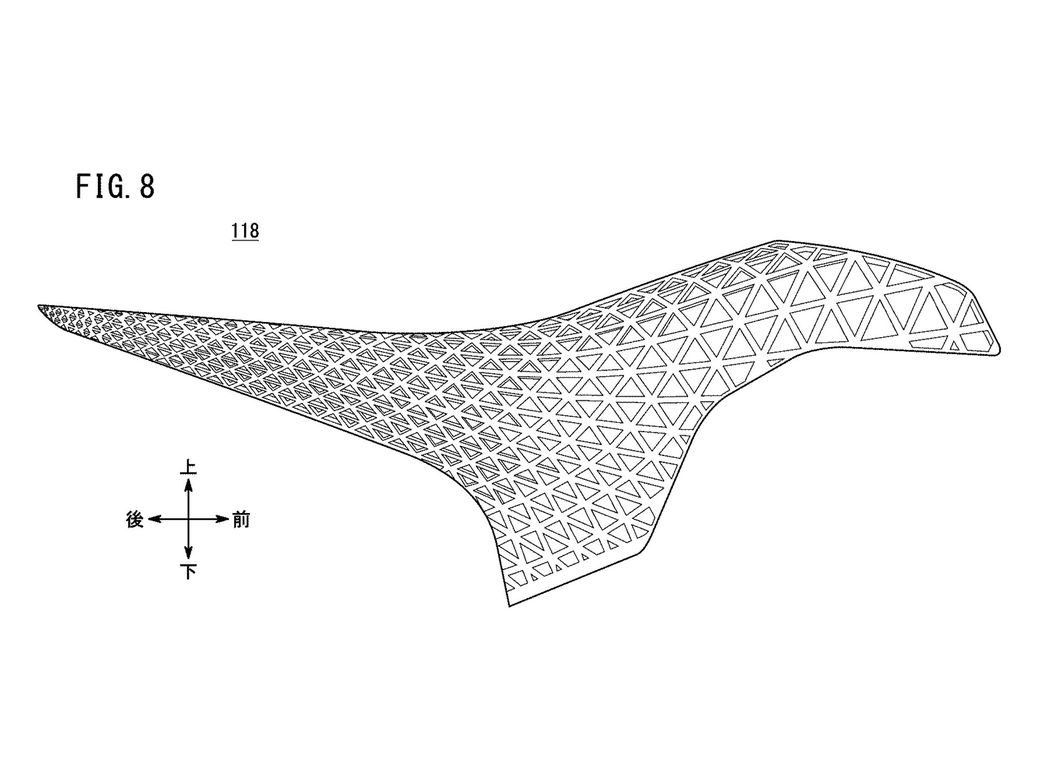 While the size is similar, this bike is entirely different from the Grom. It features a battery held in a central monocoque-style chassis with the electric motor mounted behind it. The bike looks appropriate for the swappable battery system that Honda is already pioneering with some of its counterparts.

According to Cycle World, the motorcycle in the patent appears to be a concept machine rather than something that’s heading directly to production. Despite not having a guarantee that we will be able to see this bike, the patents are sufficient to show the pathway Honda is gearing towards. With continuous effort, electric bikes will soon have a steady place in the market.