Speculations arose that Moto Guzzi may be launching a sport bike to commemorate its 100 year anniversary. 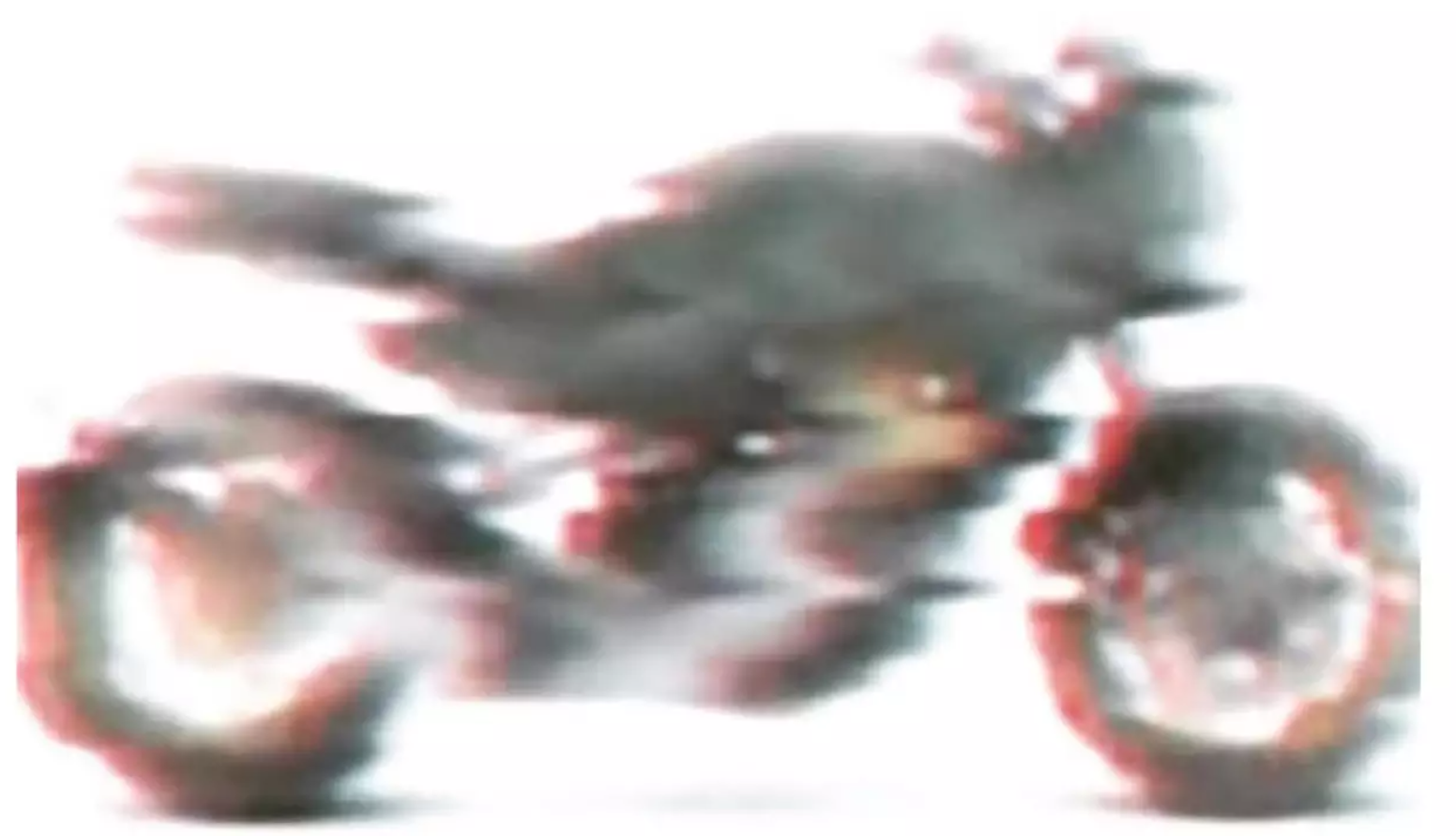 Just recently, Moto Guzzi has teased a new motorcycle with a picture. It is likely that the motorcycle will be launched in conjunction with the company’s 100 anniversary this year.

The picture has been blurred to prevent any information from leaking. Despite the difficulty in analyzing the picture, it is likely that the bike is a sport motorcycle, without full fairing.

According to Bike Wale, there are speculations that the upcoming Moto Guzzi would utilise the V85’s 850cc air-cooled V-Twin motor, which produces around 80bhp. Nevertheless, there is no confirmation regarding the information.

It is expected that more information of the motorcycle will be available in the next few weeks.

In commemorating a century of Moto Guzzi, Piaggio Group Chairman and CEO Roberto Colaninno has said a few words to mark the historical moment.

“The Moto Guzzi centenary is a proud moment both for the Piaggio Group, which was joined by the Eagle brand in 2004, and for Italian industry as a whole, not just the motorcycling sector. A capacity for innovation, boldness in moving ahead of the times, a competitive spirit, love for the product and meticulous attention to production quality are the skills that over the years Moto Guzzi has combined with its unique relationship with the local community. Ever since 1921, every Moto Guzzi bike that has gone out into the world has been built at the Mandello factory, the place where the company was set up exactly one hundred years ago.

“All this will continue through its second century of history. Moto Guzzi is an example of all-Italian excellence,” added Colaninno. “It has gone down in our country’s history without ever losing its youthful spirit and continues to inspire genuine passion among thousands of Guzzi bikers all over the world.”

Stay tuned for more update regarding the bike.