The Ducati Lenovo Team is back on track at Jerez de la Frontera for the Spanish GP. 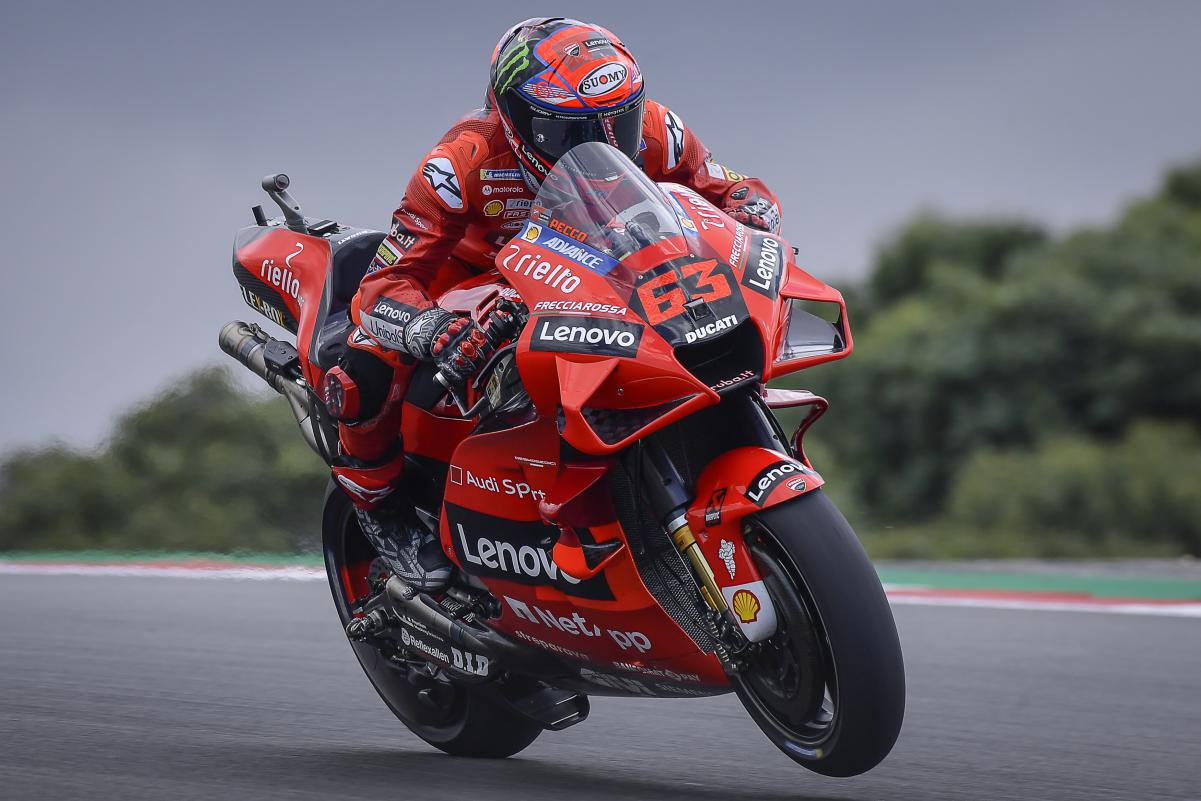 Ducati Lenovo Team all set for Jerez this weekend.

The 2021 FIM MotoGP paddock will be heading to Spain for the fourth round this season. The event will be taking place this Sunday at the circuit of Jerez de la Frontera. The track, which has been on the calendar since 1987, hosted the inaugural round of the 2020 World Championship. It was during that race that Andrea Dovizioso, who finishing third, brought to six the number of podiums achieved by Ducati at the Andalusian race venue so far. The Borgo Panigale-based manufacturer also counts one victory at Jerez, achieved in 2006 by Loris Capirossi.

The Ducati Lenovo Team will take to the track for the first free practice session of the Spanish GP on Friday, April 30. “After the second place in the last round at Portimão, where I struggled a lot in 2020, I arrive at the Spanish GP full of energy and determination. Last year I was very competitive at Jerez, and this year I feel I can be even stronger, although obviously, we’ll have to see how this weekend develops. I feel very comfortable with the team, and we’re doing a really good job together, so I’m confident that we can have another good race on Sunday”.

“I’m really excited to be back racing at Jerez, a track where I was very competitive last year, finishing fourth in the Spanish GP. The first races of 2021 were quite difficult, but my feeling with the Desmosedici is good, and after the operation on my right forearm, I didn’t have any more arm pump issues during the weekend. I am confident I can have a good race this Sunday”.