Brembo’s latest colourful addition helps riders allocate their bikes at night or in a crowd.

Brembo’s automotive brake systems are no stranger to performance vehicles. Be it supercars or superbikes, it is a world leader in terms of braking technology. Its latest G Sessanta caliper concept is a colourful addition to the braking world.

In tandem with the brand’s 60th anniversary, the Italian company has revealed its newest motorcycle caliper. With inspiration taken from its first brake caliper design in 1972, the G Sessanta features all the technology it has accumulated over the years. The concept here utilises the “iconic lines” that were the trademark of that first brake caliper. G Sessanta revamps the original caliper with a neck-generation framework of “dynamic solids and voids.”

G Sessanta, or “G Sixty” comes with LED technology directly embedded into its body. According to Hypebeast, each LED strip can be personalized to the user’s preference using a smartphone application. The technical data on the brake can be acquired from the caliper and transported directly back to the user. As such, riders can locate their bikes in a crowded area using the light function. 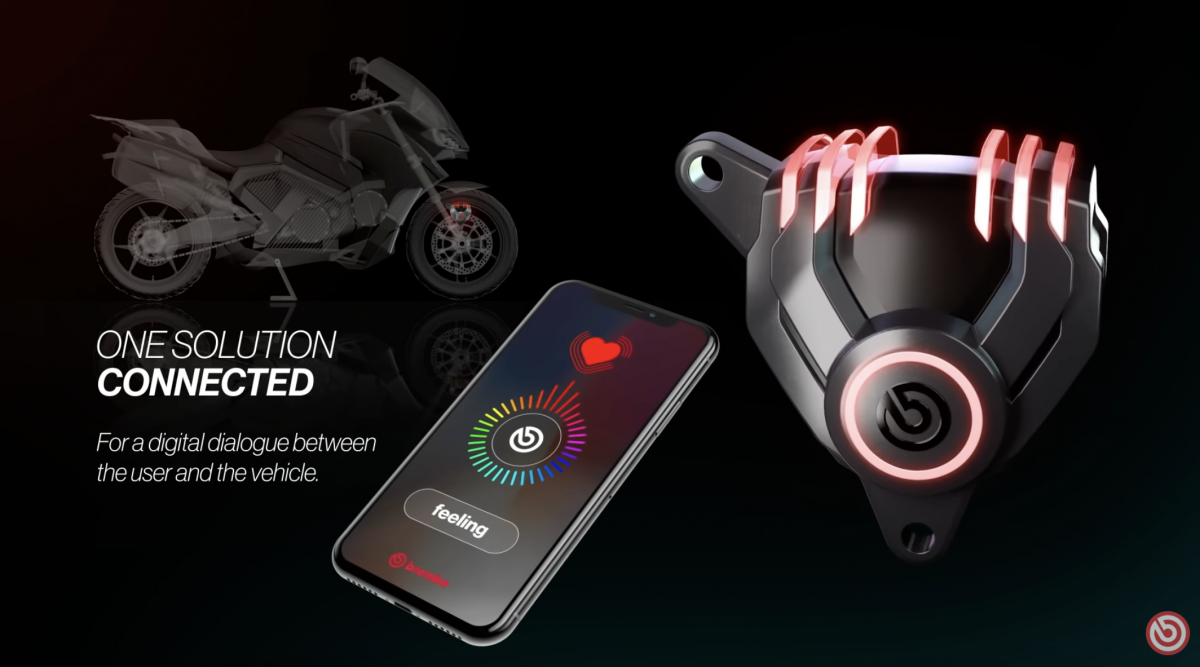 Check out: Yamaha R/World Teaser Revealed – Yamaha YZF-R7 Is on the Way?