The new partnership between Hero MotoCorp and Harley-Davidson will tackle the middleweight segment to challenge competitors Royal Enfield. According to Indian Car News, Hero will be retailing high-end bikes under its own brand which is being made for Harley-Davidson. The range will consist of middleweight bikes that will feature engine capacity from 500cc and above. In India, middleweight bikes are typically between 350cc to 400cc. 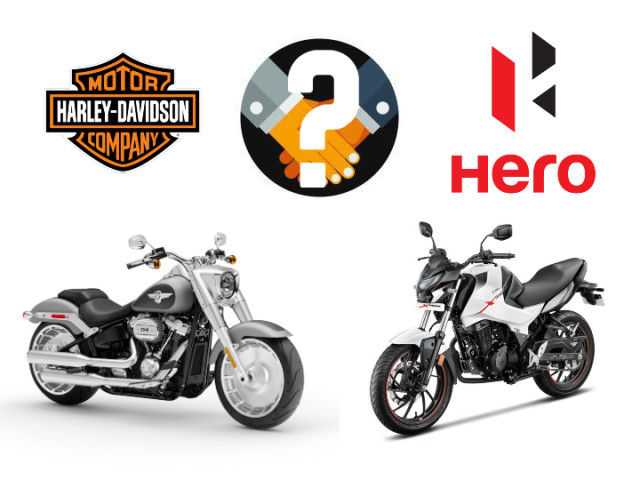 The new motorcycles developed under the new tie-up, will be sold under the Harley and Hero brand names. The companies’ teams have already begun working on the premium motorcycles. What is certain is that the new Hero premium bikes will be a more affordable option. It will feature the same chassis, mechanical components are other features as well.

Check Out: Yamaha YZF-R7 images leaked ahead of official launch