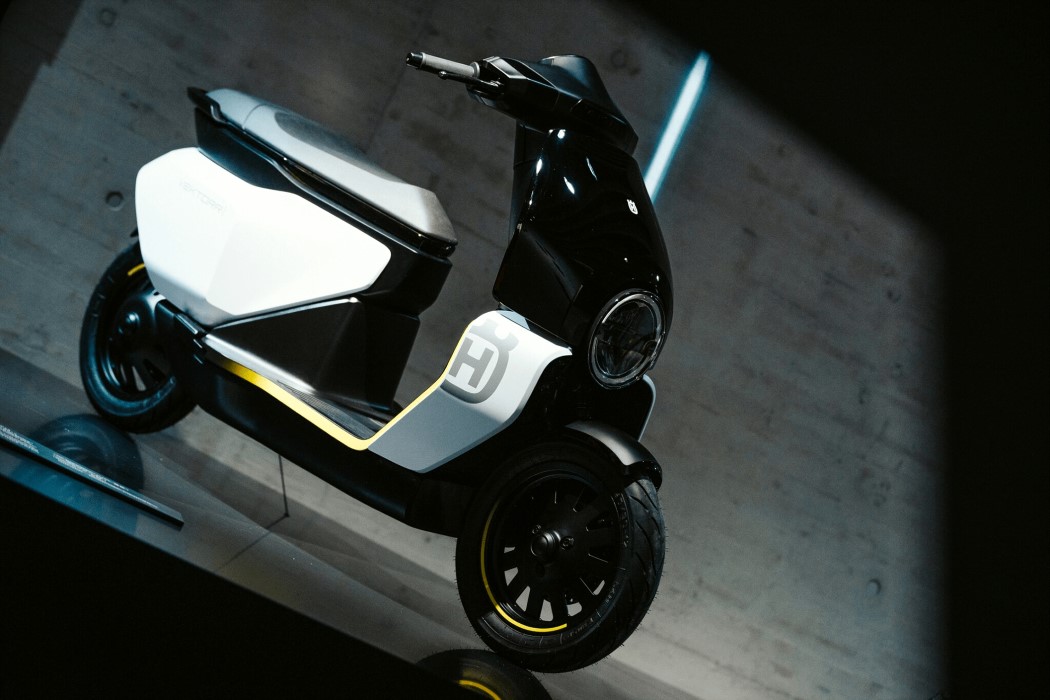 The Vektorr Concept is Husky’s first electric scooter model and it sets to bring the future of personal urban transport into the present. Husqvarna says the Vektorr is aimed at Urban commuters who demand a compact, stylish and effective personal transport solution.

Speaking of the new electric scooter, the Vektorr Concept follows a minimalist design similar to what was seen in the earlier sketches. In the case of performance, Husqvarna says the Vektorr can hit a top speed of 45 km/h and a range of up to 95 km. Besides these figures, other technical specifications of the Vektorr hasn’t been announced yet. The Vektorr concept gives a preview of what Husky’s move into electric urban scooter mobility will look like. We think Husqvarna making a move into the world of electric mobility is a bold move for the brand and we just can’t wait to see the production models! Speaking of the launch of the production models, sources speculate the E-Pilen and Vektorr to break cover by the end of 2022.

Husqvarna also announced that the E-Pilen Concept and Vektorr Concept will be showcased at the PIERER Mobility AG special exhibition at KTM Motohall in Mattighofen, Austria. Besides these two electric motorcycle concepts, an electric stand-up scooter concept codenamed “Bltz” is also said to go on display at the exhibition. 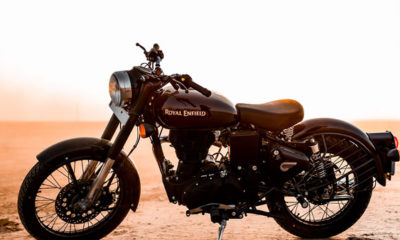