According to sources, Kawasaki is rumoured to be working on a 400cc inline-4 machine. Here is everything you need to know! 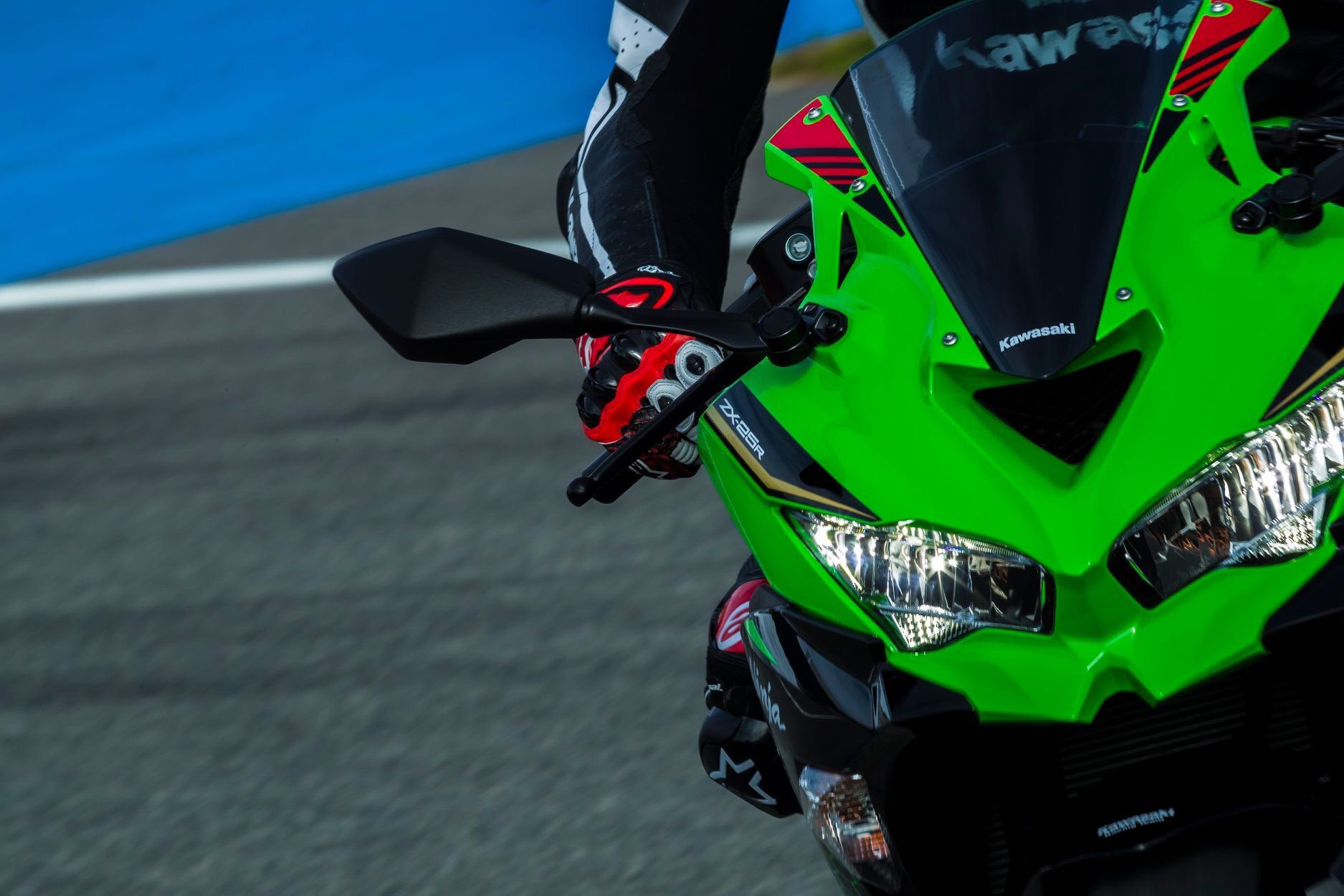 Not so long ago Kawasaki brought back the old school 250cc inline-4 into the mix with the ZX-25R. Now rumours on the development of a 400 cc inline-4 Kawasaki machine are beginning to surface from Japanese and western media. Well, it was the same case with the ZX-25R at the beginning, so we are not going to take these rumours lightly. 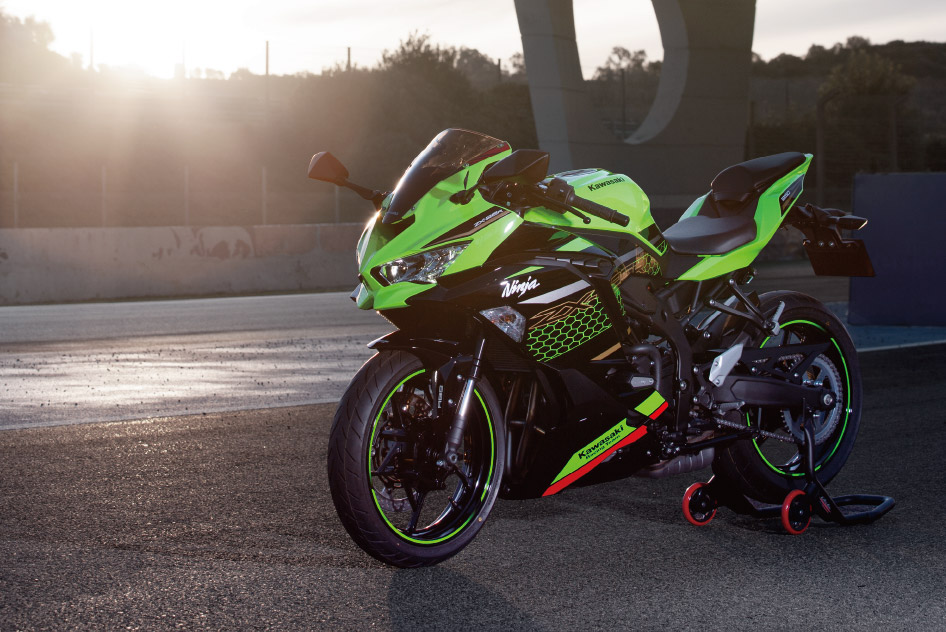 According to sources, the “incoming” Kawasaki Ninja ZX-4R is rumoured to be based on the ZX-25R. The ZX-4’s inline-4 mill is said to be sourced from the ZX-25R with an enlarged bore, new pistons and crank. 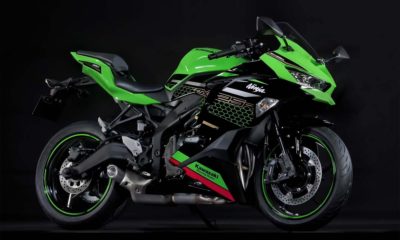 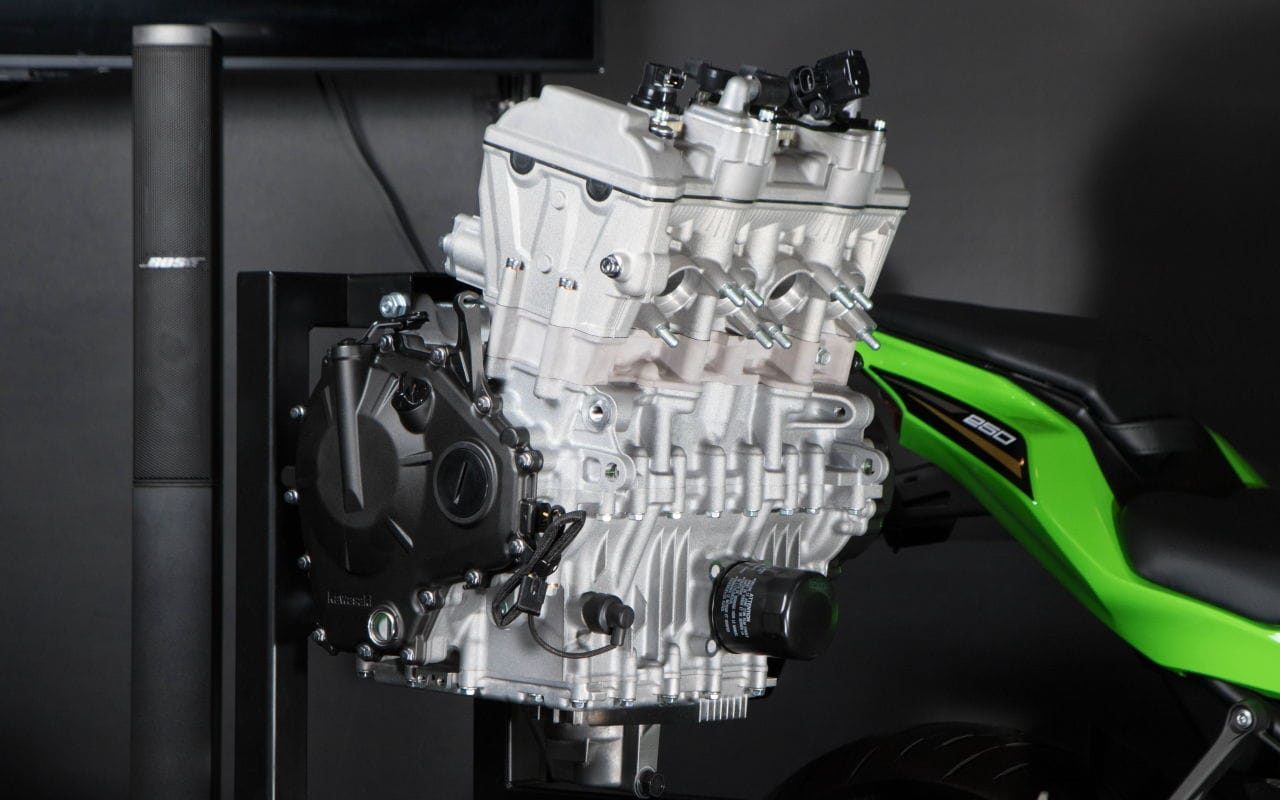 Besides the engine, suspension and braking components are also expected to be carried forward from the ZX-25R as well. Similar to its younger brother, the ZX-25R, the ZX-4R is rumoured to roll in with features such as KTRC – Kawasaki Traction Control, Assist and Slipper Clutch System,  Power Modes, 2-Channel ABS and Quick Shifter.

So, is it even possible? If you are into retro motorcycles you might know Kawasaki’s 400cc inline-4 machine, the ZXR400 which was launched alongside the ZXR250 in 1989. Sadly, Kawasaki ended the production of these two models in 2003.

Kawasaki revived the 250cc inline-4 model with the introduction of the Kawasaki Ninja ZX-25R last year, so there is a possibility that the 400cc inline-4 model too could make a comeback. As for the name, following Kawasaki’s modern ZX -“R” range, the incoming machine could in fact be named “ZX-4R”. Well, we can only speculate for now. Let’s wait and see what Kawasaki actually has in store for us!

Ducati reveals the new livery for the Hypermotard 950 SP 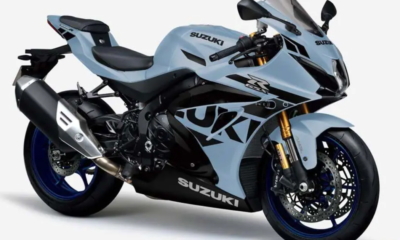 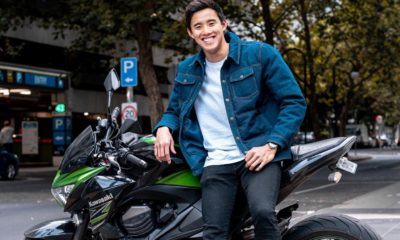 Ducati reveals the new livery for the Hypermotard 950 SP
Honda Transalp to make a comeback later this year?