Emerging artists of the Italian music scene talk about themselves at Scrambler Ducati Live, a 6-episode web series about life stories with live music.

Since its creation, Ducati Scrambler has been characterized by a non-conformist nature that enhances freedom of expression and the sharing of positive emotions. Music is one of the founding values ​​of the brand, the strong proximity to this world took shape immediately with the birth of Radio Ducati Scrambler and is renewed with Scrambler Ducati Live.

Scrambler Ducati Live is an unprecedented format of 6 live sessions and interviews with emerging musicians on the Italian scene. The project is carried out in collaboration with Fonoprint, the historic recording studio in Bologna (Italy) which hosted and contributed to the greatest hits of artists such as Zucchero, Vasco Rossi, Francesco Guccini, Andrea Bocelli and of which Lucio Dalla was one of the partners. 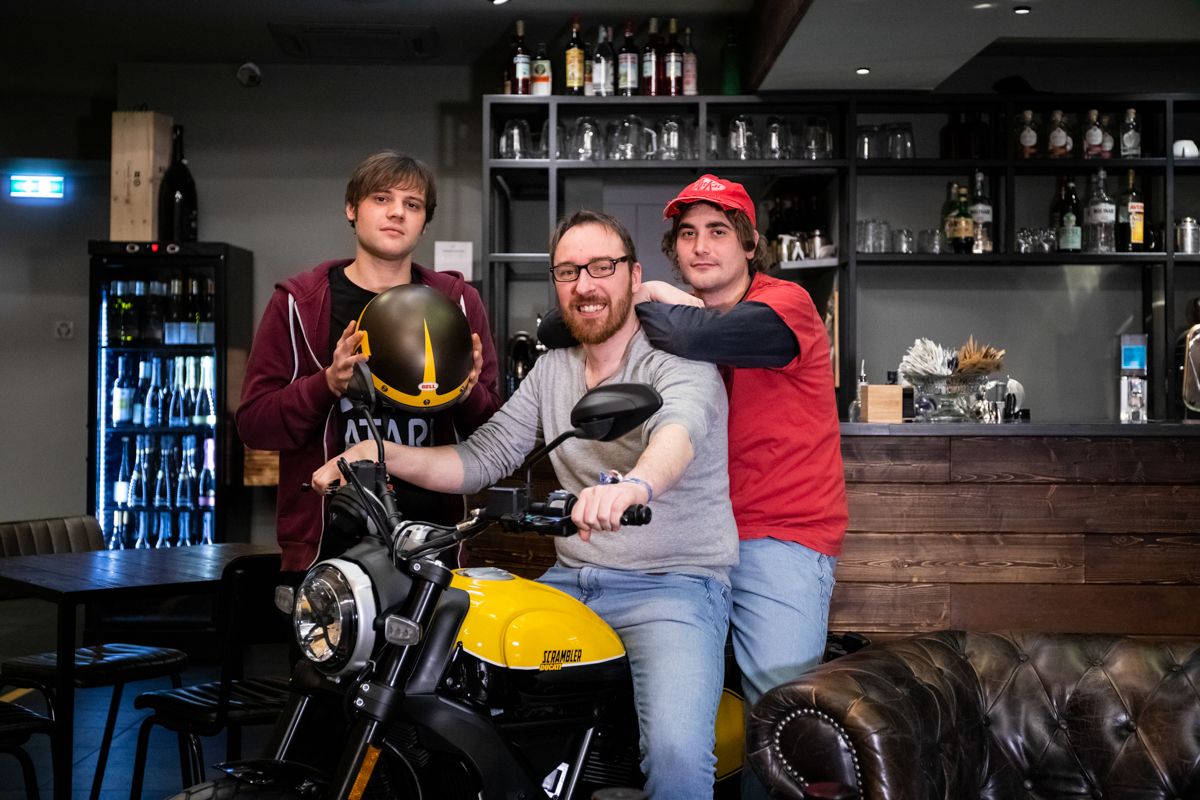 The first episode of the web series is available on Scramblerducati.com, on the YouTube page and on the Scrambler Ducati social channels.

The protagonists of the first live session are Eugenia Post Meridiem who, in the setting of the recording and production facilities of Fonoprint’s Studio A and the Scrambler Ducati Food Factory restaurant, talk about themselves in music and words.

The bands involved in the 6 episodes of the format all have important international experience and represent a whole variety of musical genres, from rock to blues through folk and post-punk. Numerous different ways of expressing oneself musically, united by a joint decision to sing in English. The artists include some of the most interesting names of the current Italian music scene, such as Jennifer Gentle, Giungla, Bee Bee Sea, Black Snake Moan and Sunday Morning. The biographies of the artists and the schedule of the episodes is available on ScramblerDucati.com. For the launch plan of the series, Ducati Scrambler decided to involve 24ORE Business School. Students of the master’s course in Digital Communication, Content & Social Media Marketing worked in groups on a project, which led the winners to collaborate directly with the Ducati digital team for the creation of a global communication plan.