Yamaha Motor Europe has released another R/World teaser. The official R/World reveal is set to take place on the 18th of May 2021! Here are the details! Earlier last week Yamaha Motor Europe released a teaser post of an incoming mode. The video teaser title “Track. Street. R/World.” with the caption “R/World is coming your way with something new. Soon. #RWorld” featured shots of an unknown model blasting through the track and winding roads. From the exhaust note which was featured in the first teaser clip, we speculated the incoming model to be the rumoured MT-07 based YZF-R7.

Well, Yamaha Motor Europe has just released another R/World teaser with the details of the launch and a few extra video shots with a short preview of the incoming bike. Speaking of the launch, the official launch is set to take place on the 18th of May 2021 at 15:00 CEST.

Unlike the first teaser, the latest teaser gives a glimpse of the incoming bike. Looking at the frame at 15 seconds, the shape of the front cowl and the DRL are reminiscent of the YZF-R6 and the YZF-R1. However, the design seems to be sleeker. 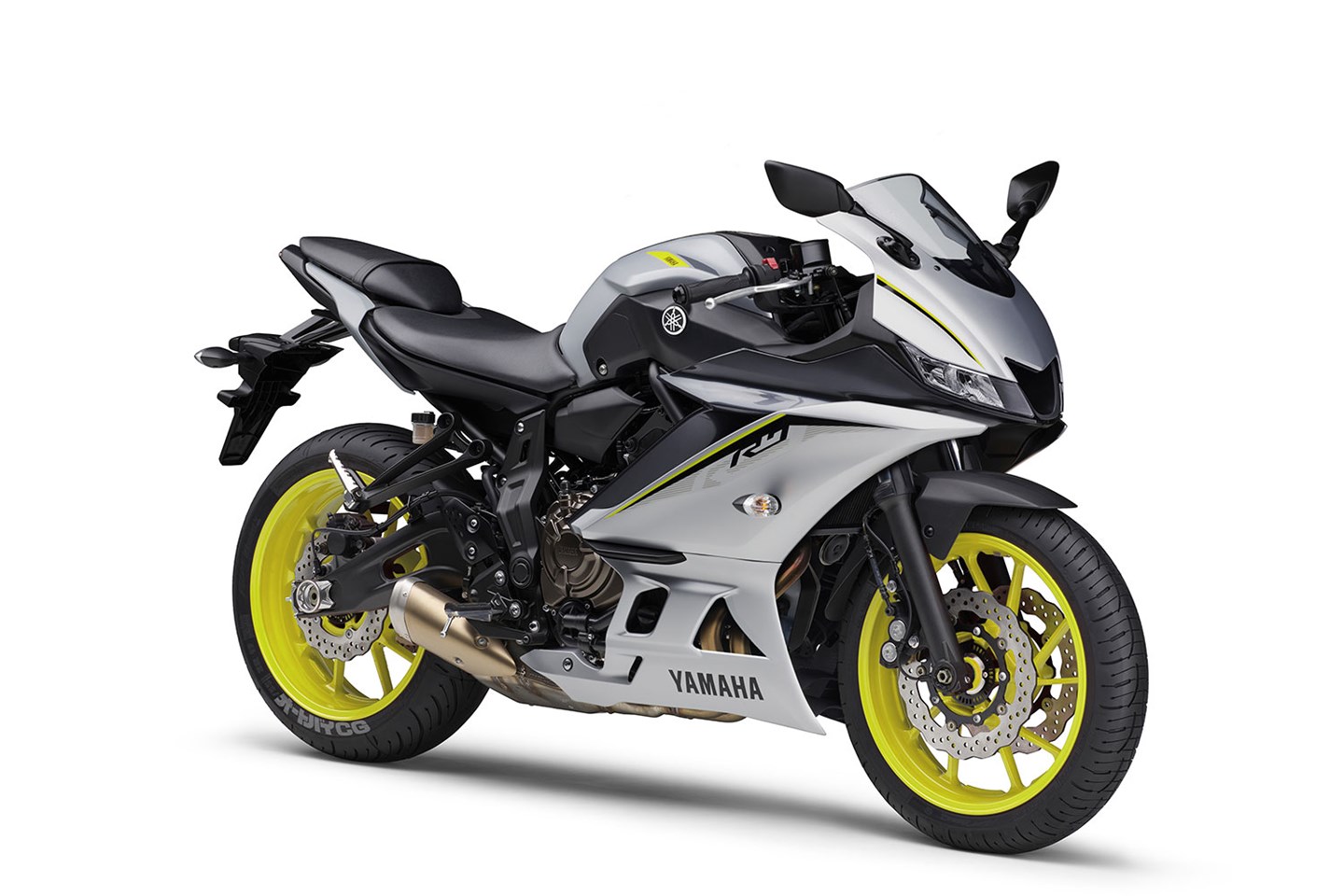 According to sources, the incoming middleweight Yamaha YZF-R7 is said to get a full fairing design similar to other “R” bikes. The YZF-R7 is said to be based on the naked Yamaha MT-07 therefore the model is expected to make use of MT-07’s 689cc CP2 engine, frame, electronic package, braking and suspension components with a few obvious tweaks and updates. For now, we can only speculate and rely on rumours, let’s wait for a few more days to find out what Yamaha actually has in store for us!