Gear up for the fourth round of this year’s FIM Hard Enduro World Championship. 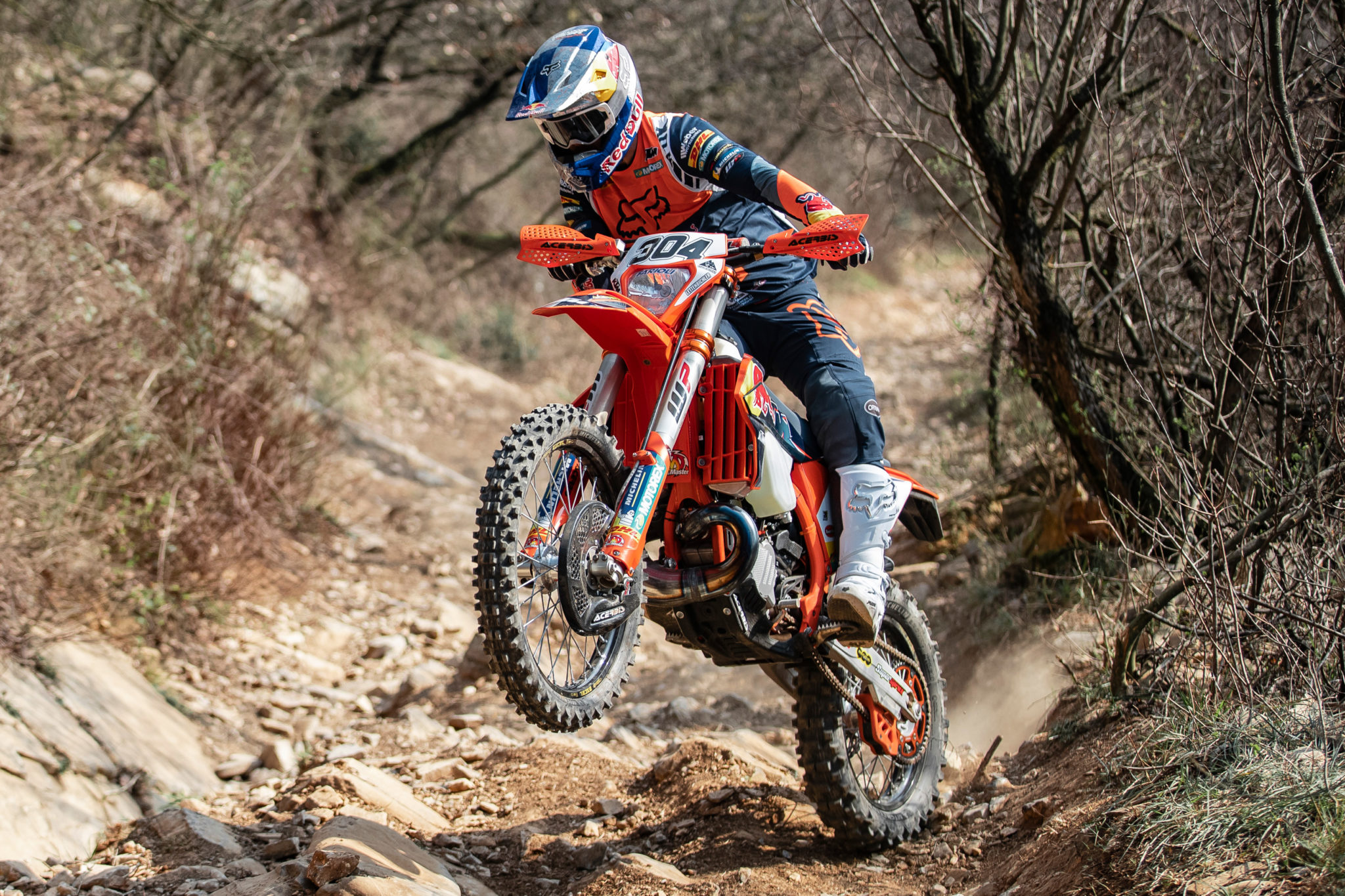 Dubbed ‘Vertical Madness Reloaded’ for 2021, due to the sheer amount of climbing faced over the five days, the event will also include a marathon stage where competitors will spend a night camping out in the Carpathian Mountains, at the end of offroad day two. In true rallye fashion, no outside assistance will be allowed during the marathon stages. Riders will have to conserve both themselves and their machines in order to make it through to the close of day three, where they will be reunited with their teams.

On top form following his runner-up finish at round three, Abestone Hard Enduro, Manuel Lettenbichler comes into Romaniacs looking to secure his third consecutive win at the event. Topping the standings in 2019, Lettenbichler made it two-in-a-row when he claimed victory at the rescheduled 2020 event.

“I’m super excited that we get to go to Romaniacs this year. I’d say it’s the hardest race of the year, but it’s definitely one of my favorites. I’m really looking forward to racing in the mountains again, the terrain there is tough, but really good fun. The pace is going to be intense this year, all the guys seem to be on form and there are quite a few who could be fighting for the win towards the end of the event,” says Lettenbichler.

“Hopefully, I’ll be up there as well, challenging for the podium. I’ve won it two times now and so there is a little bit of pressure to make it three. But my plan is to try and ignore that, go out there, have fun, and do my best. Anything can happen at Romaniacs, but if all goes well, I should be pretty close.”

Red Bull Romaniacs takes place in Sibiu, Romania, and will include five days of racing, from July 27-31.